You Still Make My Heart Flutter 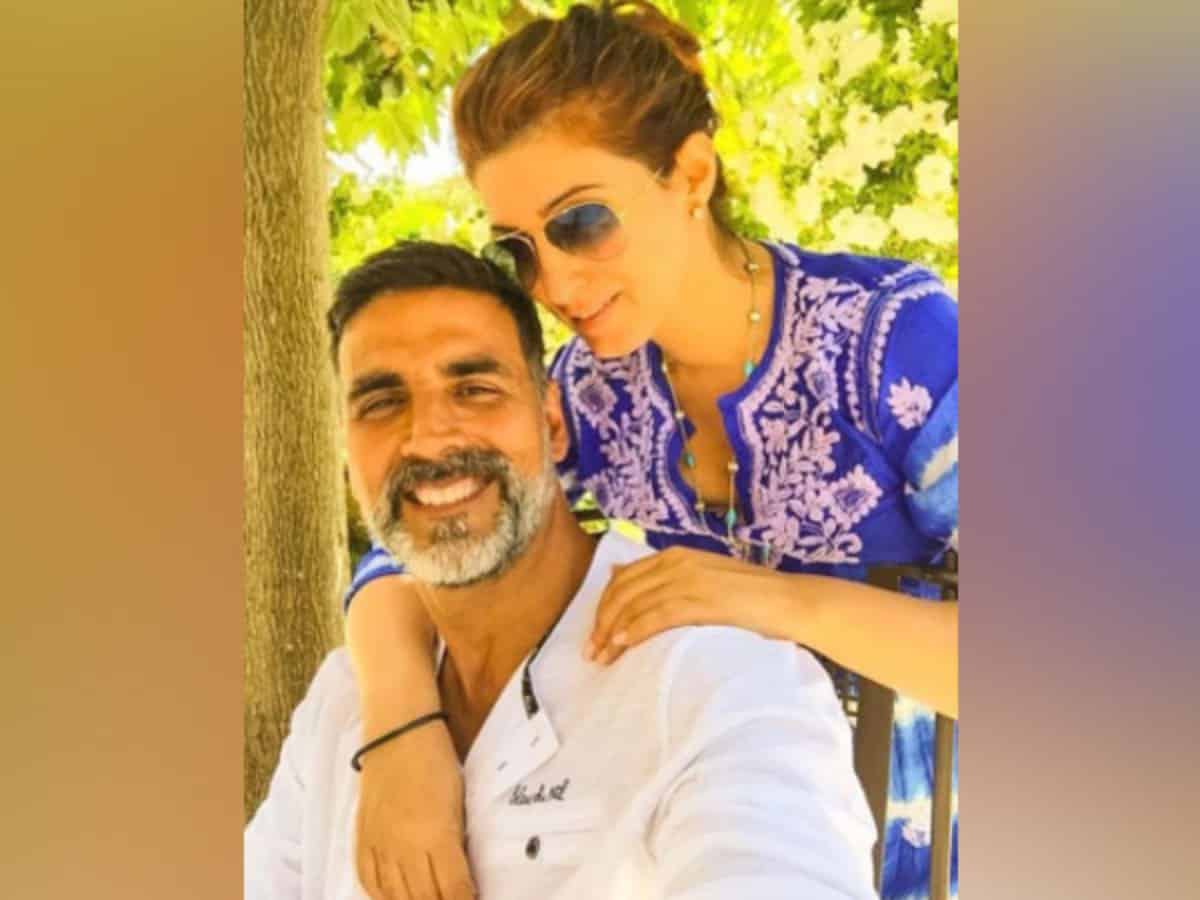 Sharing a love-soaked picture of himself and his actor-turned-writer wife Twinkle Khanna, superstar Akshay Kumar on Sunday marked his 20th marriage anniversary the other day. The ‘Housefull’ actor shared the picture that sees his wife’s hands circled around his shoulders, on Instagram.

Akshay complimented the post with a short note about his “partnership” with Mrs. Funnybones and also shared how she continues to make his heart flutter even after “20 years of togetherness.”

“The surest I’ve ever been of a partnership…twenty years of togetherness and you still make my heart flutter and sometimes even drive me up the wall,” Akshay wrote. “But then again I wouldn’t have it any other way coz a smile is never far when you are near. Happy anniversary Tina,” he added.
Mesmerised by the sweet anniversary post by her husband, Khanna commented a heart emoji on the post.

Several Bollywood celebrities like Anupam Kher and various fans of the celebrity couple commented on the post to wish them on the occasion.
The couple had tied the knot on January 17, 2001. They are now parents to two children.