‘My Dream To Act With Pawan Kalyan’ 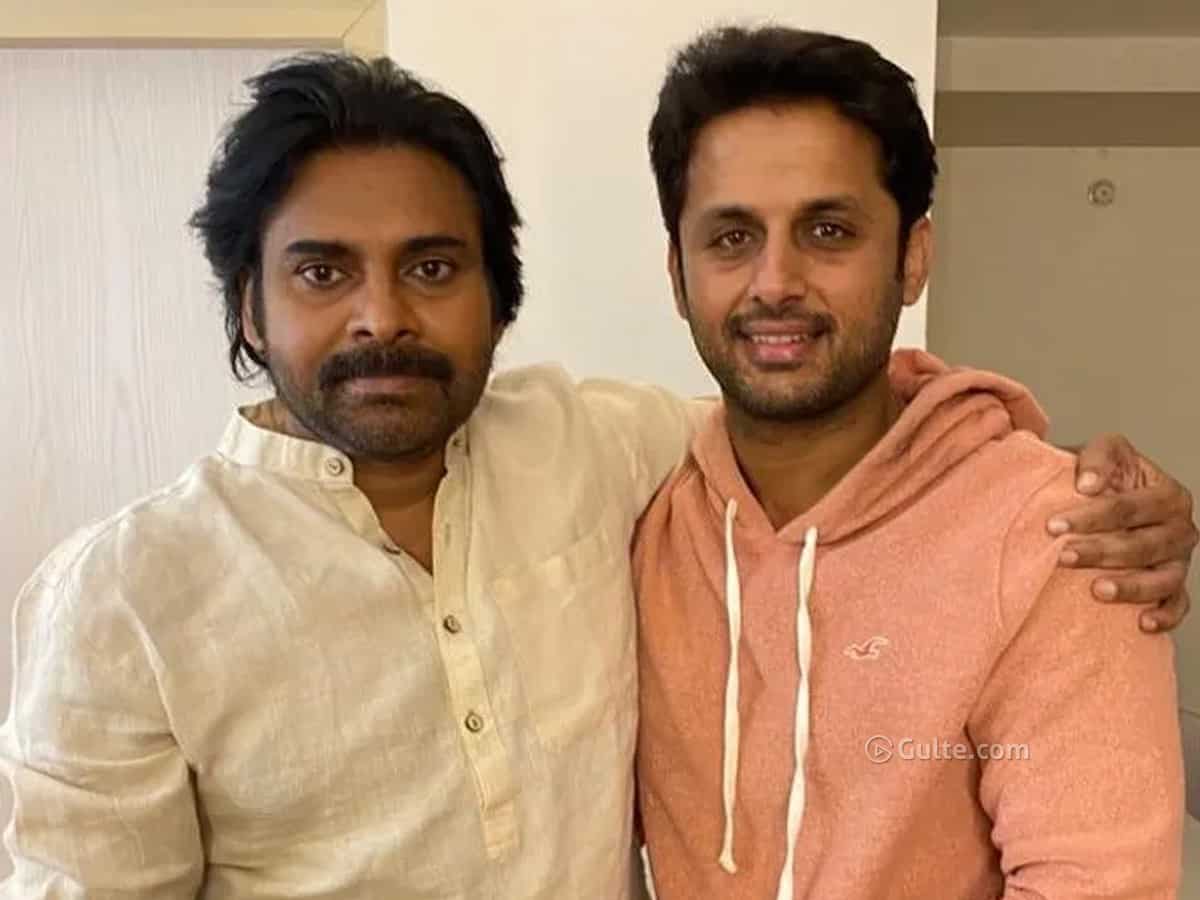 Every alternate person is a fan of Power star Pawan Kalyan, in terms of movies. Irrespective of his hits and flops, the actor gained an unimaginable amount of fan base and in fact, some of his ardent fans believe and worship him as their God. And, actor Nithiin is no exception as he is also a fan of PK.

The other day, Nithiin had an interaction session with his fans on social media. He answers all of his fans’ wide spectrum of questions. One among the many questions was from a fan who knows that Nithiin is a massive fan of Pawan Kalyan. He asked Nithiin if he would ever act along with PK. Nithiin replied, “I hope so, it’ll be a dream come true to share screen-space with Pawan Kalyan. I am waiting for that opportunity.”

Nithiin considers PK as his idol. In fact, an ideological practise under his name, Pawanism, which is not new to us, is popular among South Indian states. Nithiin also spoke about PK’s next film Vakeel Saab. “After three years mana boss will be back on the big screen. So I am sure the film will be good.” One more fan asked Nithiin to impersonate PK’s famous hand gesture around the neck to which Nithiin obliged.

On the work front, after wrapping up Rang de and Power Petta, Nithiin will soon be seen in Chandrasekhar Yeleti’s Check alongside Rakul Preet Singh and Priya Prakash Varrier. Also, the actor is yet to shoot for #Nithiin20, and it will be the Telugu remake of the Bollywood film, Andhadhun. The film will have Tamannaah Bhatia and Nabha Natesh.