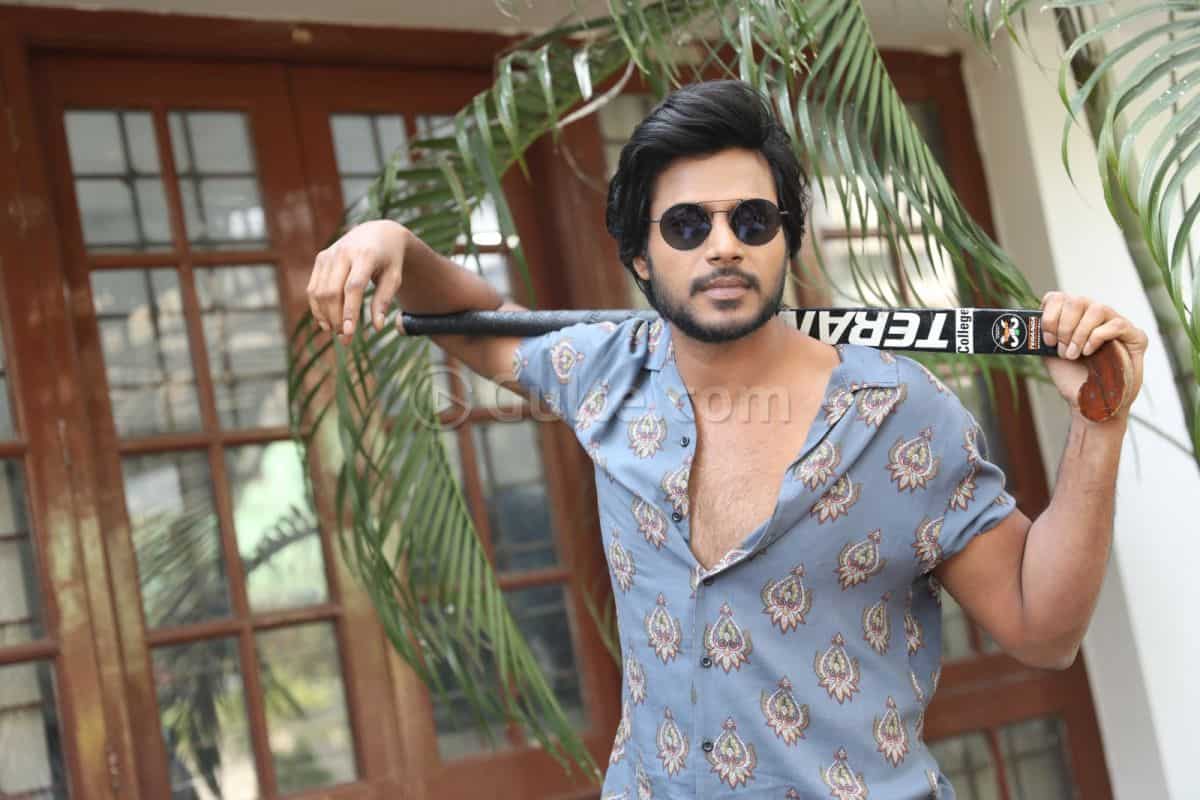 Sundeep Kishan is hoping to deliver biggest hit of his career with his 25th film A1 Express where he will be seen as a Hockey player. Lavanya Tripathi played the leading lady in the film directed by debutant Dennis Jeevan Kanukolanu. Sundeep has also bankrolled the project in association with T G Vishwa Prasad, Abhishek Agarwal and Daya Pannen. Sundeep Kishan in his media interaction made interesting revelations.

Usually for landmark films, actors prefer to do straight films. Why did you choose a remake?
A1 Express is my landmark 25th film. But, it is a landmark film for me in many other ways. It’s a first hockey film in Telugu. We thoroughly enjoyed every bit of making of this wonderful film. It’s not a frame to frame remake. We took the basic idea and rewrote it. Giving respect to the idea, we bought the remake rights. Hip Hop Tamizha told me that due to budget restrictions, we had to compromise in making the film. He requested us to make it as a visually magnificent film.

You look apt for rom-com’s why did you dare to do a sports drama?
In rom-com’s, we actors don’t get to show our acting skills. But, sports films are really tough to make. Actors need to undergo physical transformation and need to learn the sport to play like a professional player.

Did you take any coaching?
Yes, I learnt the sport for nearly six months. We started shooting, only after I was completely ready. Hockey is an arrogant sport that gives adrenaline rush to viewers as well. I suffered injuries while shooting for the film and I needed to change body language to play the challenging role. I even used to watch hockey matches to get the body language of a hockey player.

Does A1 Express have all commercial ingredients?
Firstly, it is not a serious film and it won’t discuss about politics. The film deals with a problem. The story revolves around a stadium. I can’t disclose more than that. However, the film has all necessary commercial elements such as it has a love story where I share wonderful chemistry with Lavanya Tripathi and hockey scenes will give goosebumps.

Films like Chak De were shot in Mohali stadium, how does it feel to shoot in such big stadium?
We had no words when we first saw the stadium. It’s very big that we initially feared whether we can fully utilize the stadium. But, the creative team helped us making a crazy film.

Why did you stop working with your uncle Chota K Naidu?
Chota mama turned very emotional during pre-release event and there’s a reason behind it. He at once told me that, you do your thing and I’ll do my thing. He was surprised to see my look and makeover in the film.

Tell us about your next films?
I’m doing a different role in Rowdy Baby. I have a film under East Coast Production with director Veda Vyas and also signed a film for AK Entertainments. My production venture Vivaha Bhojanambu is also getting ready for release.