Actress Complains On Nani’s V, Court Orders To Take It Down 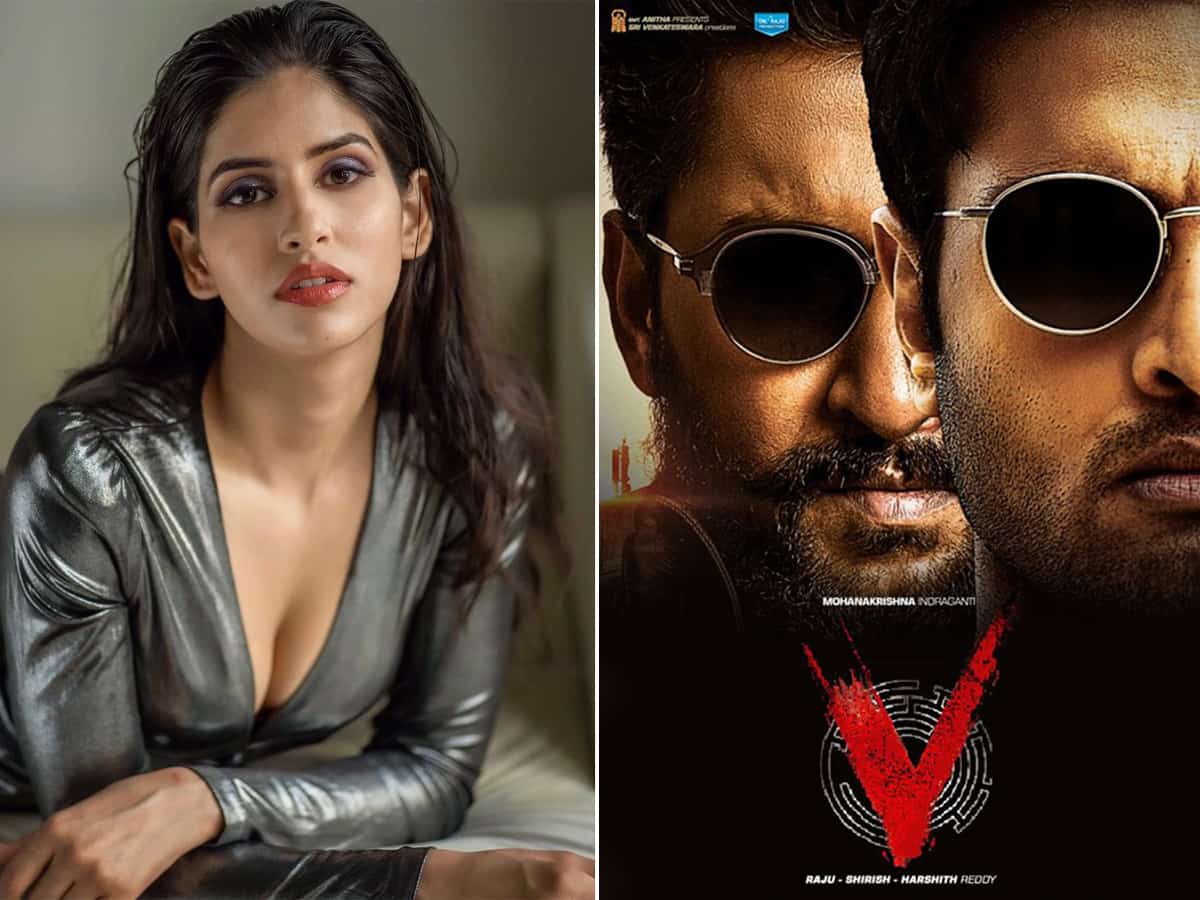 The High Court further directed the defendants to take down the telecast of ‘V’ in all versions, irrespective of language and sub-titles, until the said deletion of the scene. The Court gave Amazon Prime Video 24 hours to suspend the availability of the film ‘V’ on its platform.

Actor-model Sakshi Malik, better known for her appearance in a song in the super hit film, Sonu Ke Titu Ki Sweety, with Kartik Aaryan, filed a defamation suit, seeking for permanent injunction against the screening of V for using her picture without her consent and showcasing her in a derogatory manner.

“The fact that the image has been illicitly used is bad enough. It only makes matters worse when used in a plainly derogatory and demeaning vein,” the High Court observed. The Court also ordered that Amazon Prime Video cannot release the re-edited version of the film without a specific order of the Court. The matter will again be heard on March 8th.