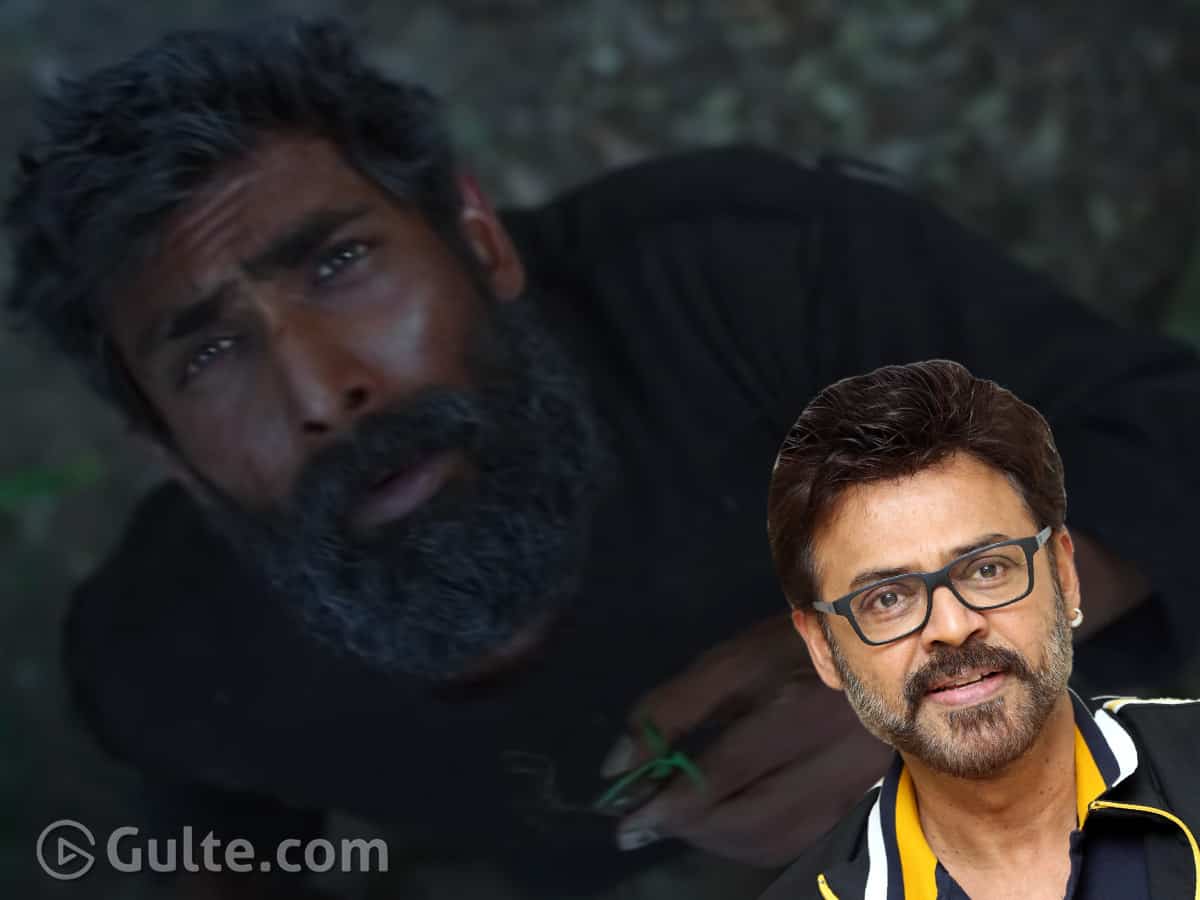 The trailer of Rana Daggubati’s Aranya was unveiled the other day. If you have watched it, you might have noticed Venkatesh’s voice-over in the beginning. Now, Rana himself has confirmed that Venkatesh gave voice for Rana’s father character in the movie.

Last night, Venkatesh shared the trailer of Aranya and stated that it looks magnificent. Quoting Venky’s tweet, Rana wrote, “My uncle voices my father in “Aranya” thank you Chinanna for making this so special!” However, Rana didn’t reveal the actor who played his father’s role in the movie. We have to wait until the release to know the man to whom Venky gave the voiceover.

Aranya is an action thriller that deals with the concept of how industrialization is affecting forests and elephants. The trailer is getting an amazing response from the audience. Directed by Prabhu Solomon, the film features Vishnu Vishal, Zoya Hussain, and Shriya Pilgaonkar in the other pivotal roles. It will have a simultaneous release in Hindi, Telugu, and Tamil on March 26.