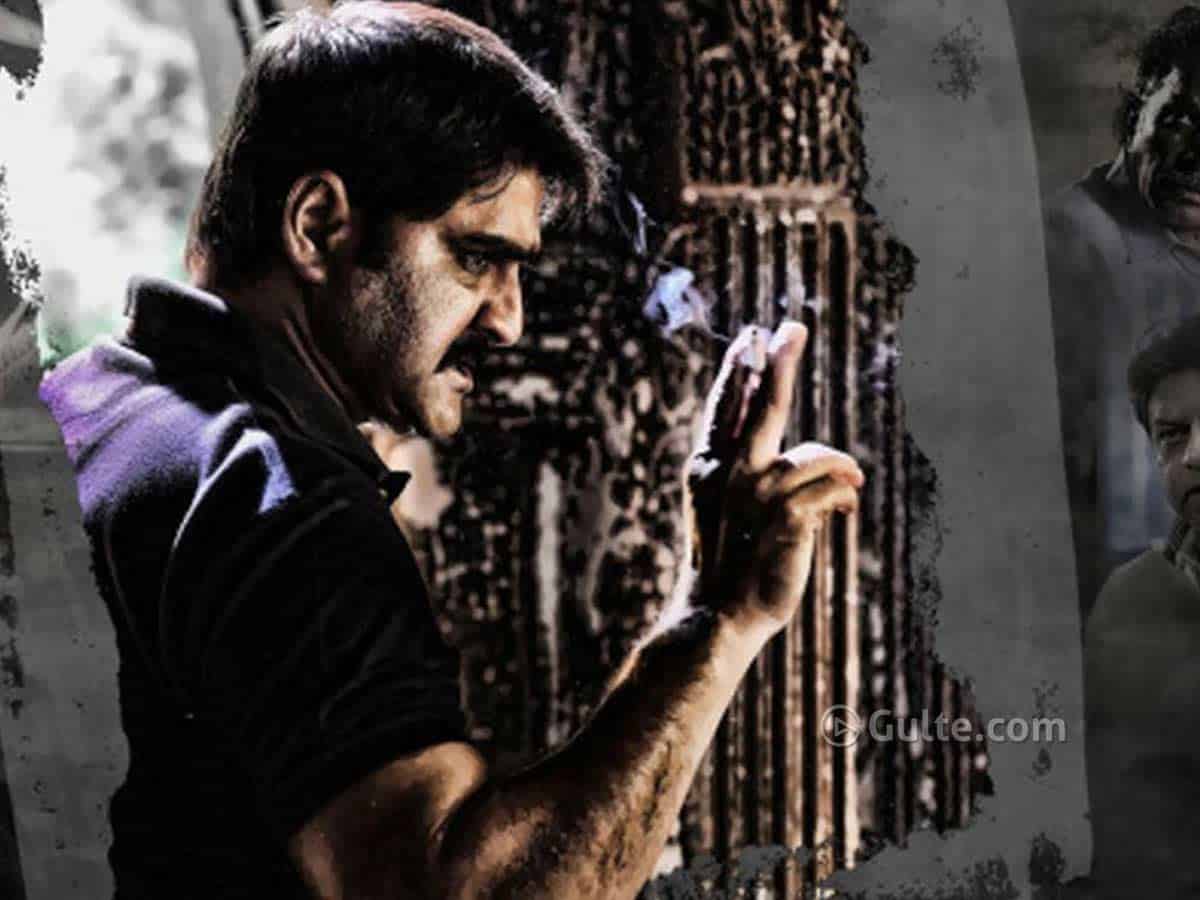 Thanks to the current lockdown, film lovers are able to see more movies that are available online. Most of the trending movies are from other languages and there are only a few Telugu movies among the lesser known ones. Quality content is a rarity among the low budget movies from Tollywood.

Here is one Telugu film that is little known but has an impressive screenplay, decent technicalities and is worth watching. Terror starring Srikanth in the lead role was directed by Satish Kasetti is an action thriller set in Hyderabad. It’s tacky title and the outdated lead pair didn’t let Terror get noticed when it was released in theaters. Even mainstream movie portals didn’t review it.

The plot of the movie is pretty simple where a group of terrorists plan a major terror attack in Hyderabad with the help of local politicians and the police. A suspended cop gets a lead that there is going to be an attack in the city and he goes connecting the dots with the little information he gets from his informers.

The cop also has a troubled past that has separated him from his father. As he gets closer to his target, he becomes the target for the police and politicians. Will he able to stop the attack from happening and redeem himself? Srikanth is a bit out of shape, but his performance is credible. He has played similar role in Khadgam and didn’t seem odd playing the tough cop.

Nikitha’s role is limited. But it is comedian Prudhvi who steals the show as a wicked politician. He gets the best lines too. Kota also gets some finely written scenes and dialogue. All the actors that played supporting characters are good. Music by Sai Karthik is out of place at times, but decent on the whole. Camera work is good given the budget limitations.

Director Satish Kasetti tried to emulate Ram Gopal Varma’s style in presenting this story. He did a better job at it. However, the final portions seemed very rushed due to the lack of detailing and of course the budget limitations. The climax portions could have been better as they are very convenient without creating any tension.

Terror is not a masterpiece or a must watch movie, but it is a pretty decent thriller that holds the viewer’s interest to the most part of its runtime. It is worth trying if you are looking for an engaging Telugu movie. We are not rating these Quarantine movies but it deserves a solid 3 for its authentic and thrilling narrative.