A Natural-Looking Forest Set For Prabhas? 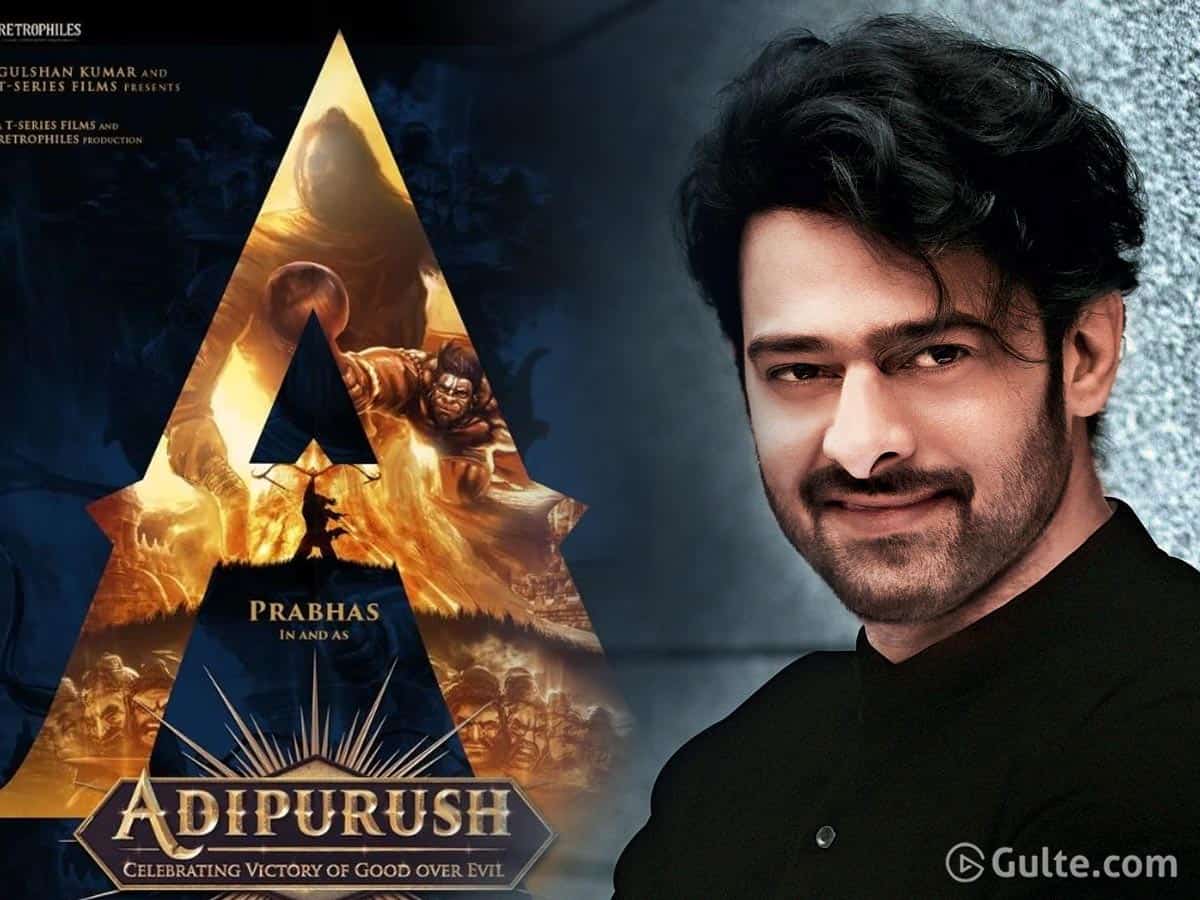 Prabhas Adipurush is one of the most ambitious films in the actor’s career as the 3D mythological film would be made on world-class technology with a staggering Rs 400 Crore budget.

It is learnt that the makers have erected a massive forest set for Prabhas and the lead actors to shoot principal scenes of the film. Special care has been taken so that the forest looks like a natural one. Given the huge spike in Covid cases and outbreak of second wave, it is difficult to travel and shoot film in real forests. It can also be noted that even Allu Arjun’s Pushpa had struggled to get permissions from the forest department in Kerala has finally been confined to a forest set in Hyderabad.

Now, the Adipurush team has also erected a forest set that looks real. A dedicated motion capture team is present on the sets to ensure the right footage is extracted. Adipurush will boast a new technology which is first of its kind in Indian cinema. The VFX combined with Real-Time Technology is being used for the movie.

The film’s shoot was earlier started this month at a private studio in Mumbai. While the solo scenes of Prabhas were initially shot in the studio, Prabhas was joined by Kriti Sanon, Sunny Singh.