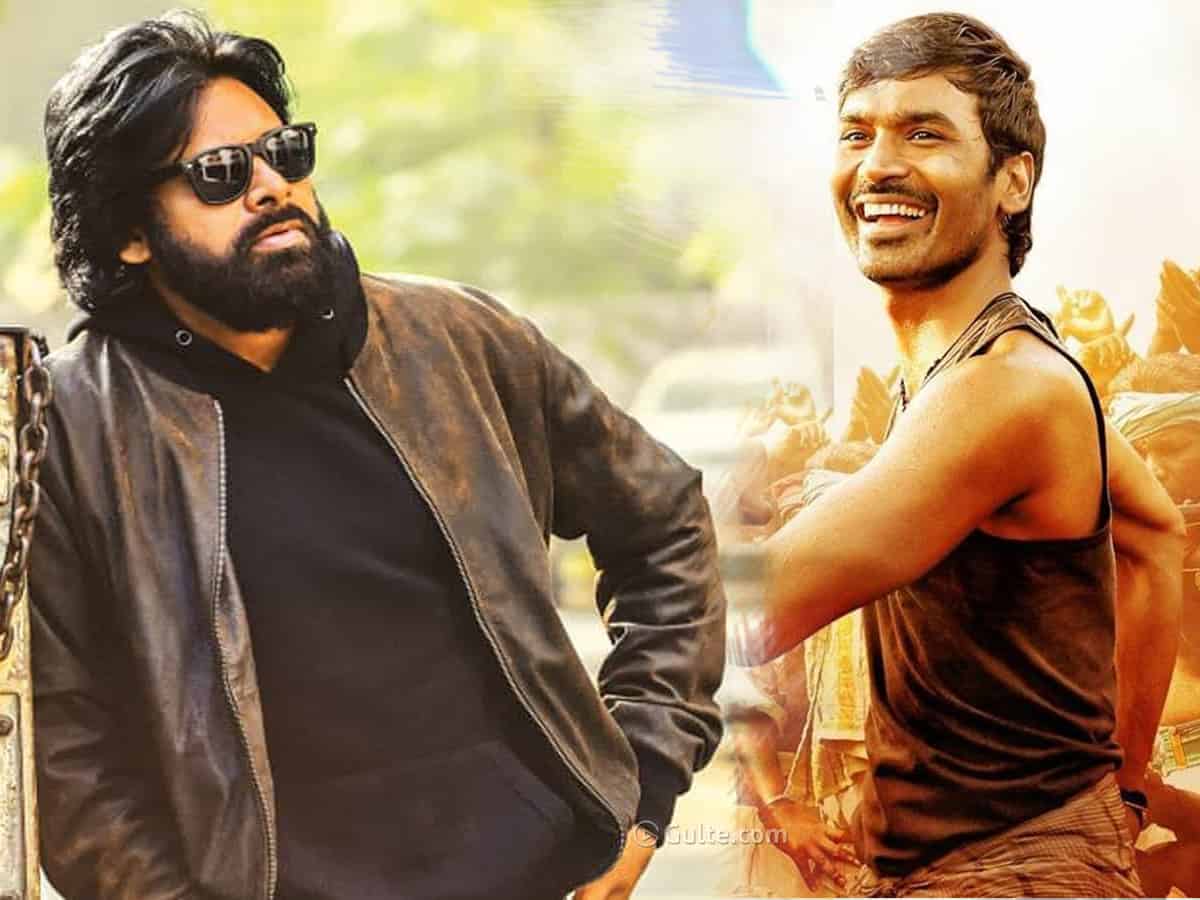 The rise in Corona cases alarmed the central and state governments to take necessary precautions in the country. Already, the governments in some northern states implemented Night Curfew. Not just that, there are restrictions on the occupancy in theatres, gyms, pubs, and other events. However, apart from Karnataka in the South, the rest of the 4 states are in a chill mode. There are no restrictions on the occupancy in theatres in the Telugu states. With Vakeel Saab and Karnan releases yesterday, the people of South India dominated the Corona scare.

Pawan Kalyan and Dhanush are big stars down South. Their movies will result in crores of business. Their films also get a big release outside the home states. Similarly for Vakeel Saab, the producers planned a wide release in other South states apart from the Telugu states. Dhanush’s Karnan did not release in Telugu states but got a grand release in Tamilnadu, Karnataka, and Kerala. According to the trade buzz, both the films opened well at the box office.

Pawan Kalyan’s Vakeel Saab registered housefulls in almost all the areas that the film released. The movie set a new record in many centers. Dhanush’s Karnan achieved a career-best opening for the star, with 10.39 crores registered in Tamil Nadu on the first day. This is also the first time that a film featuring Dhanush has crossed the 10 crore mark on an opening day. The fans are expecting a National award for the actor’s performance in the film.

Although the theatres in the South are following the COVID protocols, we cannot expect that it will control the spread of the virus. With huge crowds turning out to theatres, it is still unsafe. But, the love for cinema and the stars is pushing people to neglect the virus.

When the stars in Bollywood are announcing the postponement of their movies, the stars in the South are braving against Corona. Their superstardom is also helping in registering great revenues at the ticket windows.