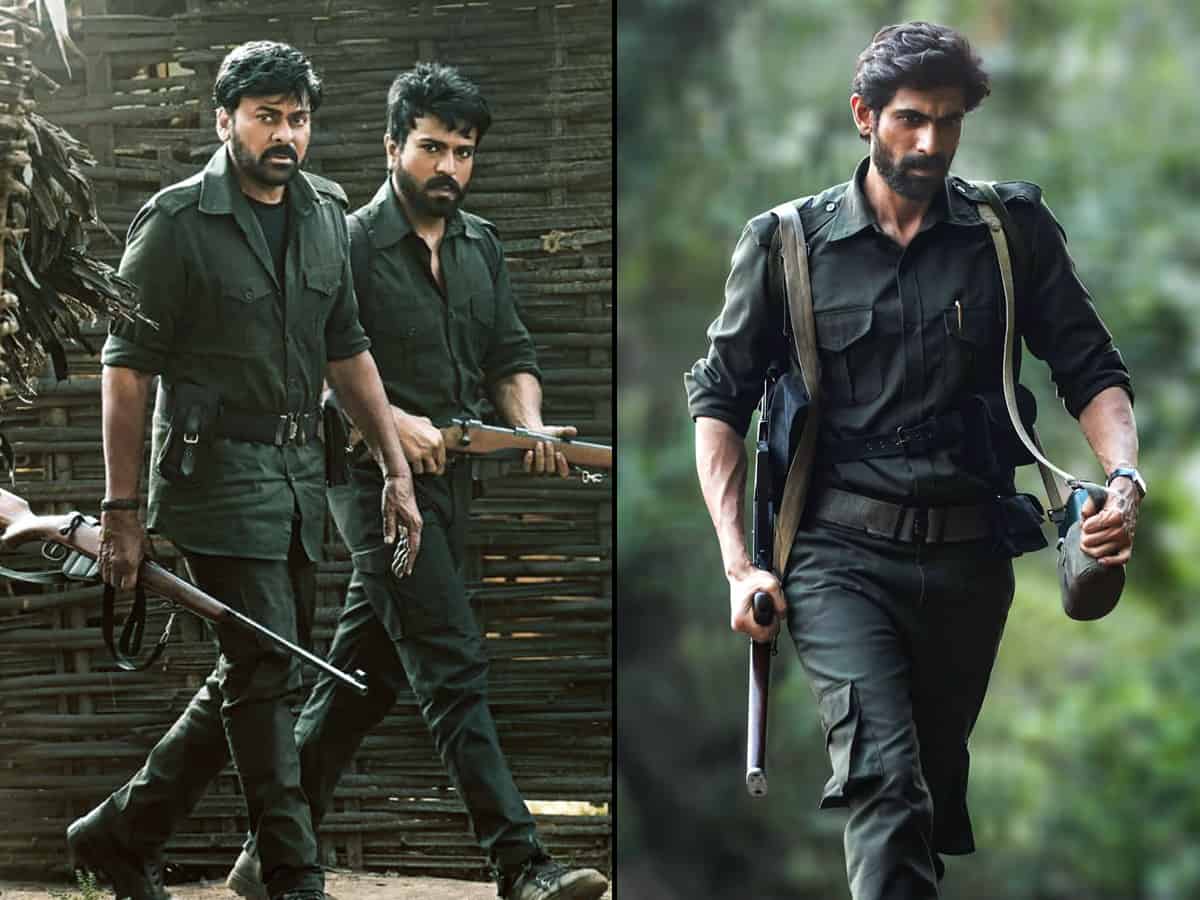 Censor certification is a tough task in the country because how much ever the board tries to come up with guidelines, one or the other person/community raises concern over the content in films. At times, people do not realize that the films are fictional. However, there were instances where the censor board had to put strict restrictions to make sure the content in films draws no criticism. Now, in the wake of the recent attack on our CRPF Personnel, Anti-Terrorism Forum met Censor Board asking to not issue Censor Clearance for movies sympathetic to Maoists. It could bring troubles to films like Virata Parvam and Acharya at the time of applying for Censor certification.

The primary request that the forum made to the regional censor board is to not issue certification to movies hailing Maoism and Naxalism ideologies. They met the Censor board chairman and handed over a representation with a demand to not certify films that hail the ideologies of Naxalism in the movies.

If the censor board considers the request seriously, then, both films Virata Parvam and Acharya might have to change the film’s narrative structure or make some major changes to the film’s content. In Virata Parvam, Rana Daggubati plays a Naxalite and the film is completely based on real incidents that happened in Telangana state a few decades ago. On the other hand, Megastar Chiranjeevi also confirmed that Acharya has a Naxal backdrop.

“The recent dastardly attack on our brave CRPF personnel by Maoist group in Chhattisgarh which resulted in 22 personnel being martyred is not an isolated incident. This follows a pattern of attacks such as the Dantewada ambush which led to the martyrdom of 76 personnel and many other incidents.” revealed the forum in their letter.

They also added, “We, at the Anti-Terrorism Forum (AFT). would like to draw your attention to the intellectual shield provided through propaganda movies hailing the Maoism and Naxalism ideologies. Even though Naxals are a banned organization in India by the Governments but many movies hailing their ideology were issued certification from CBFC portraying it as a Social-economic issue and garner public sympathy and support, especially amongst the youth. A few vested interest groups and Urban Naxals are trying hard to push their agenda using movies. In the interest of the Internal Security, Integrity of the Nation and as a tribute to the martyrs, we request the Censor Board to place a blanket ban on movies that deal with Maoism and Naxalism ideologies.”

It is too early to come to a conclusion that these two movies will hail the ideology of Naxals and we have to wait some more days to understand the same.