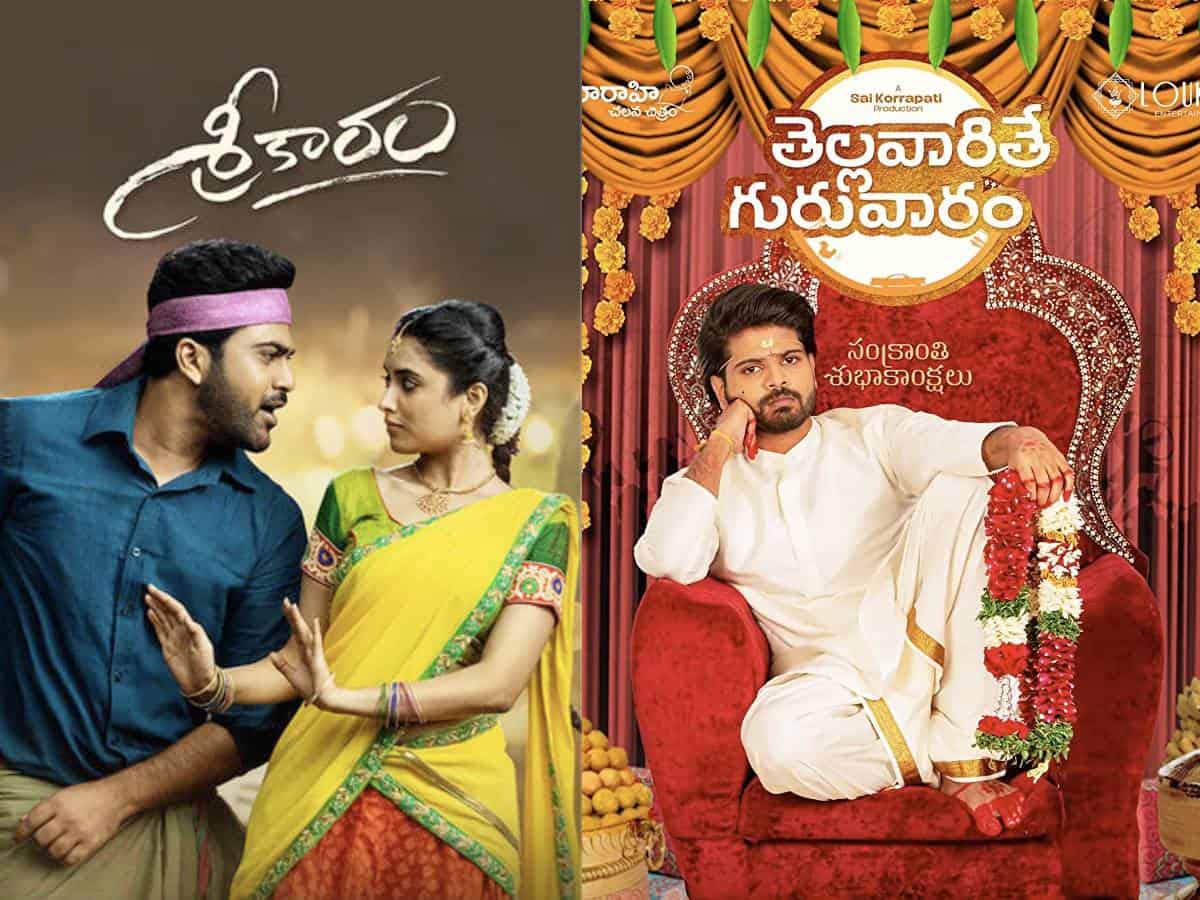 Sharwanand is one of the bankable actors in Tollywood. Whenever his movie is up for a release, decent expectations are built on it and it also draws good openings at the theatres. His latest film Sreekaram had hit the screens last month, on the occasion of Shivarathri. After a month of its theatrical release, the film has now premiered on the OTT platform Sun Nxt. Sun Network bought both the satellite and digital rights of this movie.

Sreekaram is a message-oriented film that explains the current situation of farmers and why we need to take them and agriculture seriously. The film received an average response at the box office.

On the other hand, the recent release Tellavarithe Guruvaram is also streaming on Aha Video. Music director MM Keeravani’s son Sri Simha made a good debut with the 2019 comedy thriller Mathu Vadalara. Recently, he came up with his second film Tellavarithe Guruvaram. This romantic comedy had hit the screens on March 27. Within three weeks of its release, the film has now premiered on the OTT platform Aha.

Tellavarithe Guruvaram is the story of a bride and bridegroom who run away from the marriage hall the night before their wedding. They have their own problems to run away. How the film progresses from there is the main plot. Misha Narang and Chitra Shukla are the female leads of this movie.