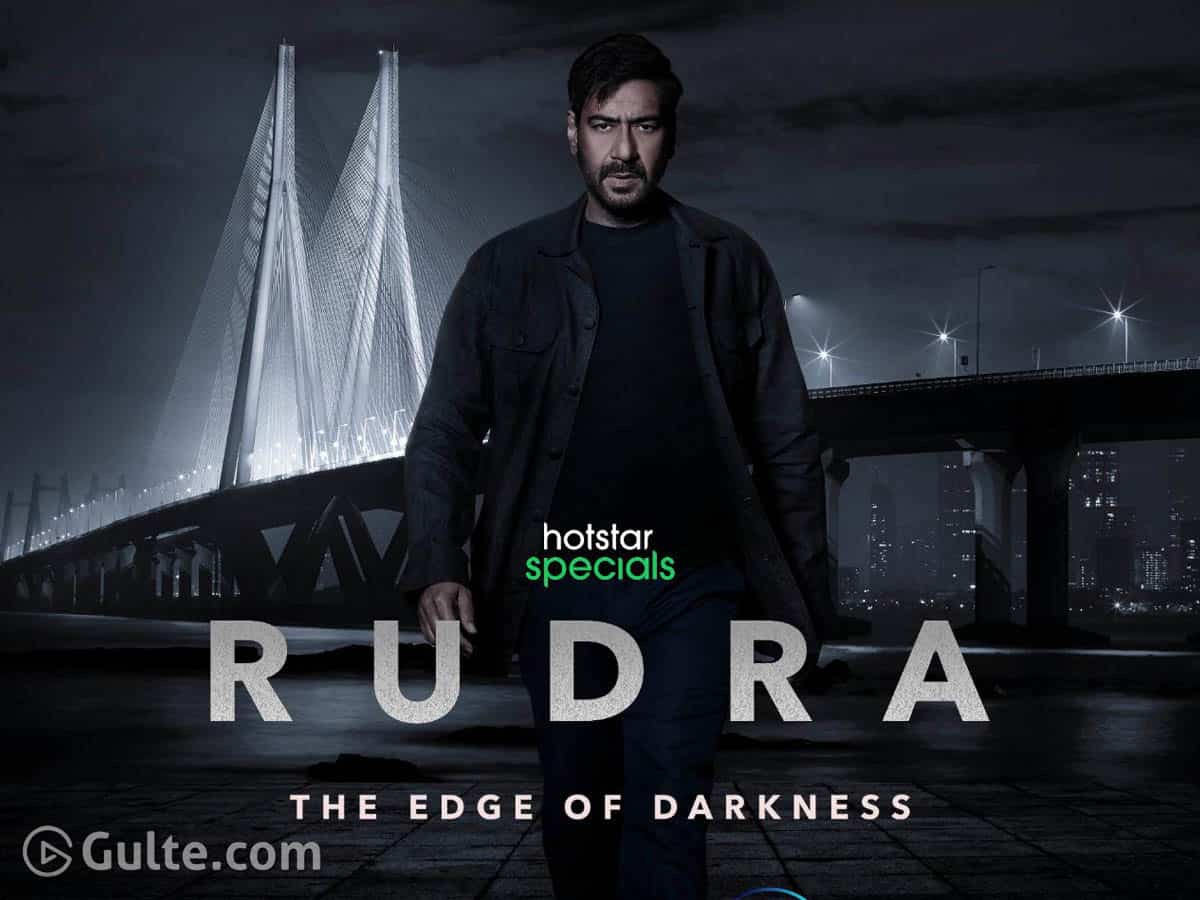 Bollywood actor Ajay Devgn is going to make his debut in the digital space with a crime drama web-series titled ‘Rudra.’ The official announcement regarding the same is made by Ajay himself taking to his social media.

“Happy to announce the crime thriller of the year Hotstar Specials ‘Rudra – The Edge Of Darkness’. This one’s going to be ‘killer’,” tweeted Ajay with the hashtag #DebutDobara which says that it is his second debut as an actor.

‘Rudra’ comes up with the tagline ‘The Edge of Darkness’ and is the official adaptation of British drama series ‘Luther.’ Rajesh Mapuskar will be directing the web-series and Ajay will play his favourite role of a cop in the series. However, the orientation of his character is going to be different and this cop role is packed with intense and grit elements.

The shooting of ‘Rudra’ will take place soon and will be shot extensively in the locales of Mumbai city.