‘Sending A Happy #Mail To The World’ 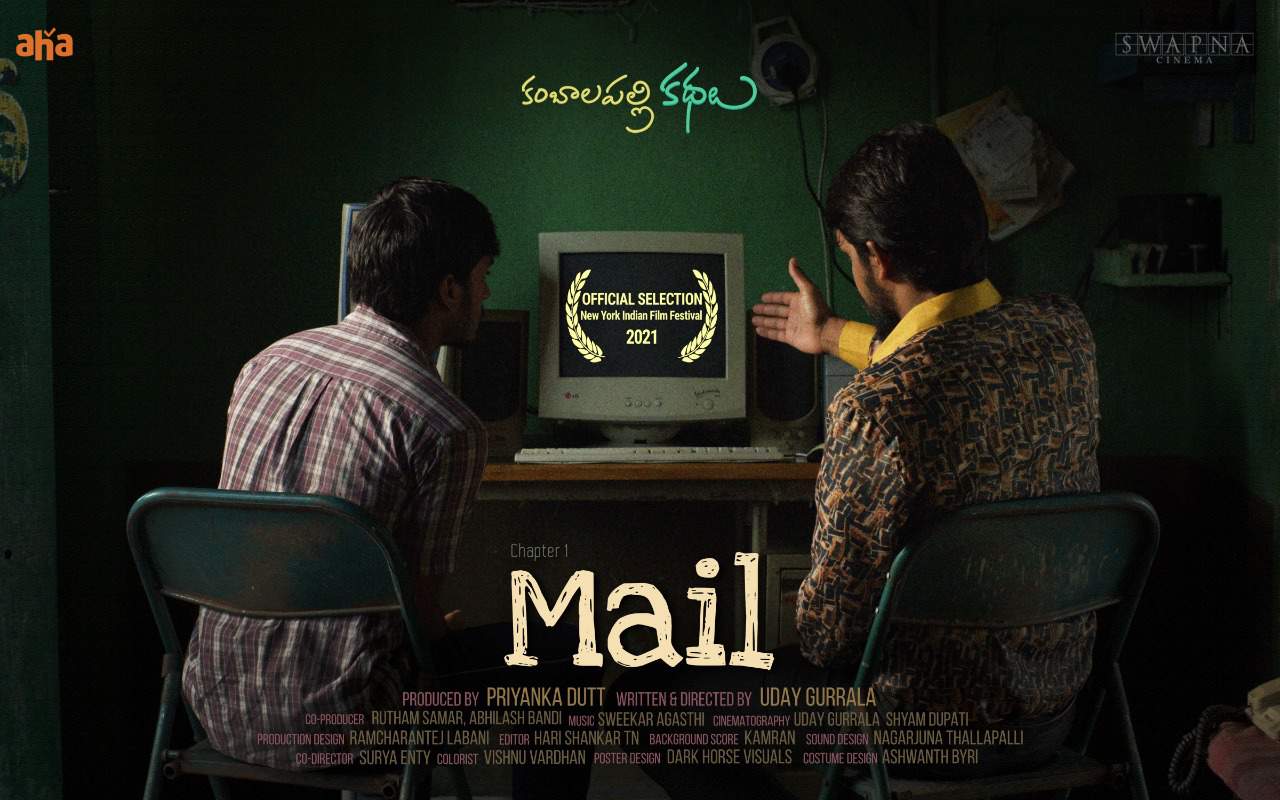 Comedian Priyadarshi’s second digital outing was ‘Mail.’ It was chapter one of ‘Kambalapally Kathalu’ web-series produced by Priyanka Dutt on Swapna Cinema banner. The web-series received a decent response and now it has got a call for the New York Indian Film Festival 2021.

‘MAIL’ was directed by Uday Gurrala and set against a rural backdrop. Back in the times of early 2000s when computers were making way to every household, Hybath played by Priyadarshi runs a computer gaming shop in his village.

When a youngster of the same village approaches him to get trained in computer basics, some dramatic scenes take place. It was a quirky story with a bit of humour. Priyadarshi’s subtle performance won huge applause.