‘My Acting Abilities Were Questioned; But Not The Films’ 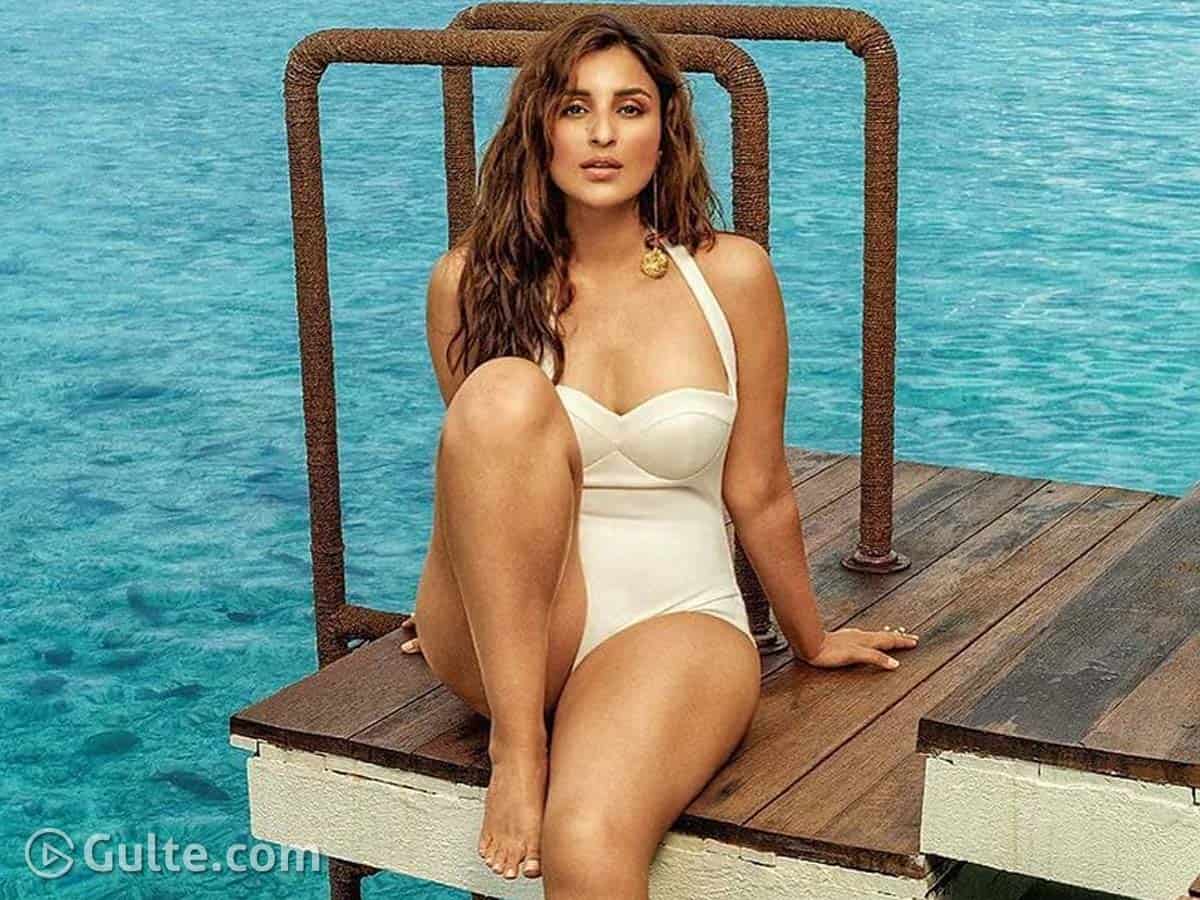 It’s not uncommon for celebrities to hit a rough patch in their career. Actress Parineeti Chopra, who started her career with a couple of intriguing projects, witnessed a few downs as well. Though she never really had a serious dry spell, she certainly went a long time without being treated like a serious actor. However, this year Parineeti was preoccupied with a handful of films such as The Girl On The Train, Sandeep Aur Pinky Faraar and Saina.

In a recent interview, Parineeti spoke about experiences in her career so far and what made her sign her last three films. She said her career started on a high note with back to back successes in 2011. But, just like any actor, when her films faced debacles, her acting abilities were “questioned”.

“When I started my career, my first 5-6 movies were good and I received awards and appreciation for them. But after that, suddenly, my acting was questioned because the films didn’t work. But no one questioned the films and said that it did not do justice to her” Parineeti quoted.

The actress further said that this is why she wanted to wait longer till she gets a suitable script and to avoid people pointing out her abilities: “So I finally wanted to wait and be patient, thinking I will only do films that will allow me to show my talent to its full ability.”

The actress also signed three back-to-back films which were released this year. Speaking of them, Parineeti said she was “tired” of hearing she wasn’t trying her best: “That’s why I did Sandeep Aur Pinky Faraar movie, Saina and Girl On The Train. Because I was sick and tired of hearing people say that I’m not doing my best. I was always doing my best but maybe the material was not something showcasing my best. So my greed was, I will give my 100 percent, give me the script.”

Parineeti Chopra started her Bollywood debut with Ranveer Singh’s  Ladies vs Ricky Bahl but earned recognition for films such as Ishaqzaade, Shuddh Desi Romance and Hasee Toh Phasee. This beauty with brains never gave up and is tirelessly managing to make her mark with impressive performances.