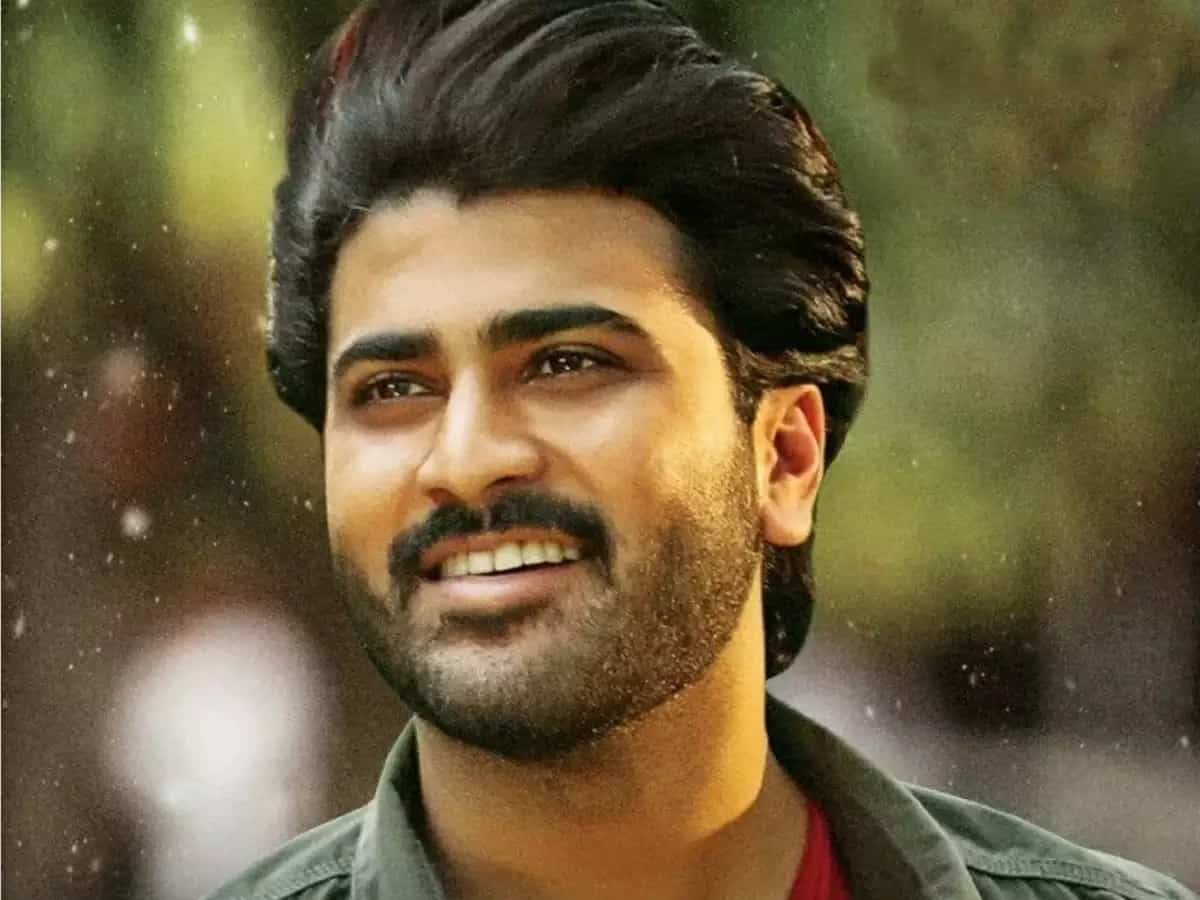 It is common knowledge by now that Nithiin has walked out of Krishna Chaitany’s high-budgeted period film Power Peta citing time and effort. As the film is proposed to be made in two-parts and requires ample time, Nithiin opted out of the flm.

The latest buzz is that director Krishna Chaitanya has approached Sharwanand for the film and the latter is said to be impressed with the film’s concept. Sharwa is likely to given his nod soon and the film is going to be bankrolled by People Media Factory which has been producing multiple projects simultaneously.

Power Peta is a two-part movie and its story takes place between 1960 and 2021. Sharwa will be seen in three different roles – one as 18-year-old teen, second as 40-year-old man and third as 60-year-old man. Keerthy Suresh is being considered to play the female lead. More deets are awaited.

Sharwa is currently doing rustic Maha Samudram with RX 100 director Ajay Bhupati. Siddharth is playing a negative role opposite Sharwa. Sharwa also has a film Aadavaallu Meeku Joharlu which will see him romance Rashmika. The romantic entertainer is directed by Kishore Tirumala of Nenu Sailaja fame.