Big Thanks For Immense Love And Support: Nithiin On 19 Years Of Jayam 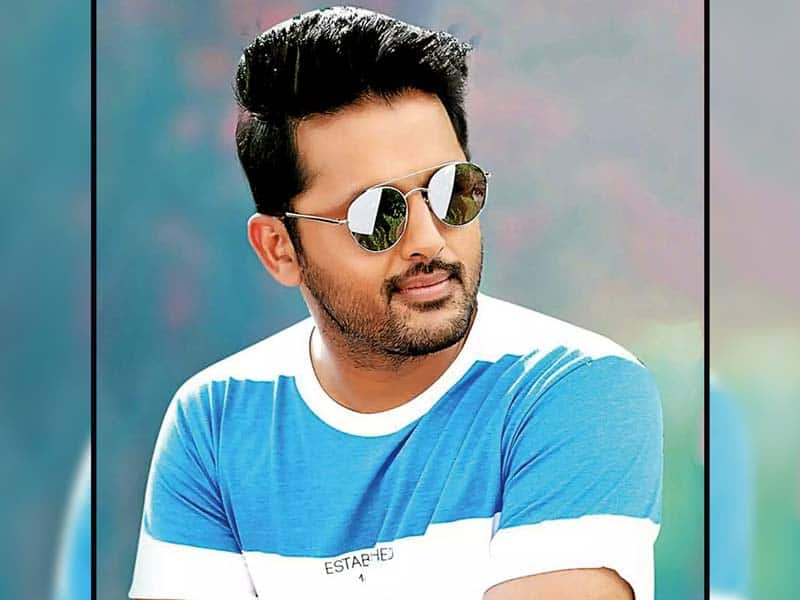 Today marks the 19th Release anniversary of Nithiin’s debut film, Jayam. The movie directed by Teja was a rage back then and tumbled several box office records. At the age of just 18, Nithiin made a mark for himself in the industry and has now risen to a minimum guarantee star in Tollywood.

The actor has taken a nostalgic trip on Twitter thanking the fans for their immense support and love which is immeasurable, he called. He thanked director Teja and all others for believing in him with a film which he said will be his most unforgettable memory.

“#JAYAM completes 19 years today. The journey of this movie will always be the most unforgettable memory The immense support n love spread thru my fans is immeasurable,a big thanks 2 all of them 4 believing in me and special mention 2 my dir TEJA sir forever grateful(sic),” Nithiin posted on Twitter.

Started his career as an innocent lover boy, Nithin today has tried all kinds of characters. He is among the most popular heroes among the audience and will be next seen in Maestro directed by Merlapaka Gandhi.