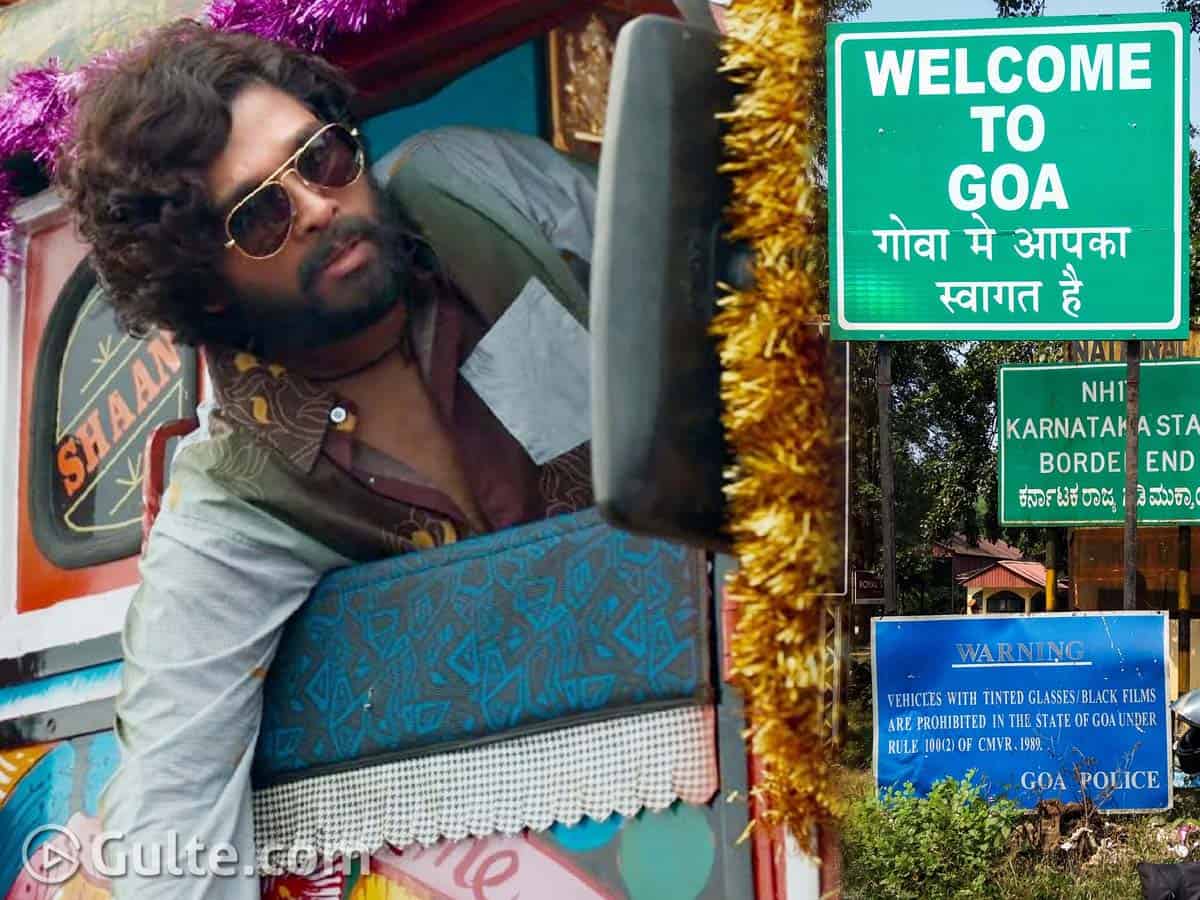 After hectic shooting in the forest backdrop, Allu Arjun and Sukumar are all set to shift to Goa for the next schedule of Pushpa. According to sources, Pushpa has an extensive Goa schedule which will begin on July 5th. The film will be shot for about 30 days in the exotic locales of Goa. Sukumar has hunted some unseen locales of Goa and these are expected to be eye candy for viewers.

It is learnt that a song on Pushpa Raj is also planned to be shot in this schedule. Devi Sri Prasad has delivered a thumping number for Pushpa Raj’s introduction that describes his characterization. The song is going to be shot on a grand scale and Sukumar is said to have come up with a terrific plan.

After Pushpa’s Goa schedule, Allu Arjun is likely to join the shoot of Icon in August. However, more details about Icon are still awaited. Being made in two parts, Pushpa will be simultaneously released in Telugu, Hindi, Tamil, Kannada and Malayalam. Mythri Movie Makers are bankrolling the high-budget project that has Rashmika as the female lead.