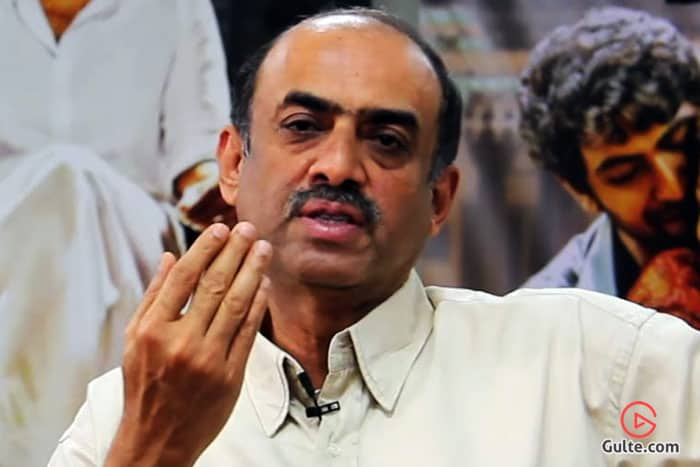 Things are almost certain by now that Venkatesh’s two films, Narappa and Drishyam 2 will be out on OTT soon. The deals are fixed and very soon the announcement will be made. Both these films are big hero films and one would expect a big-screen release.

But why did Venky opt for an OTT release is the big question. The reason behind all this is Suresh Babu. He was the one who decided that the films should go the OTT way and there was a reason for this.

Sources close to Suresh Productions reveal that Suresh Babu clearly knew that even if theatres get back to normal soon, both Narappa and Drishyam 2 would not recover collections as crowds are still reluctant to go to the theatres.

Also, both the films are remakes and their originals are available already on OTT. So, seeing all this, when Narappa and Drishyam 2 got crazy deals, Suresh Babu and Venky decided to let go of the theatrical release.