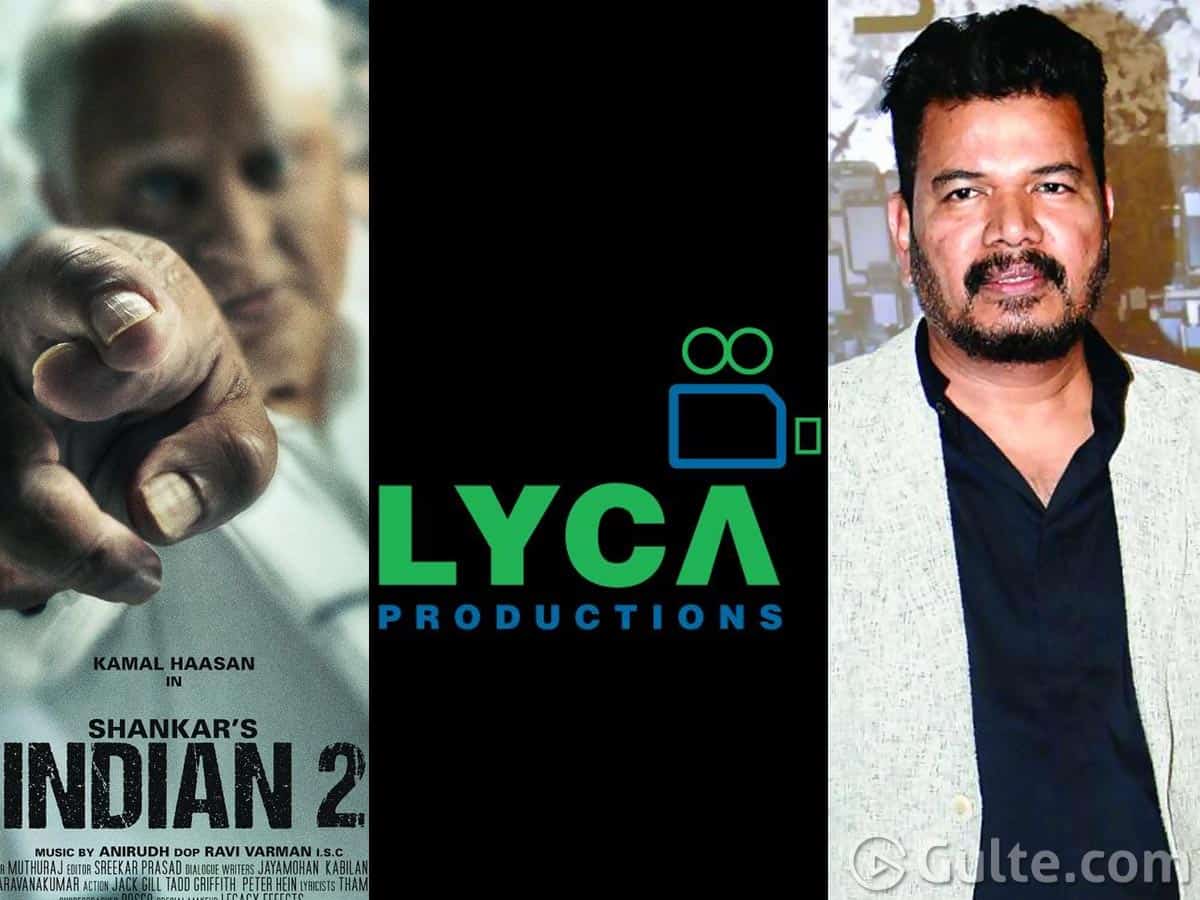 Kamal Haasan and Shankar’s ambitious project Indian 2 has been in trouble since its launch. Initially, the shoot got delayed due to budget issues. Then, it was halted due to an accident on the sets. Later, the COVID-19 pandemic and the lockdown had happened. After that, Shankar had issues with the producers once again. Finally, he has decided to scrap the project.

The production house Lyca was not happy with Shankar’s decision and filed a case against him in Madras High Court. The producers have requested the magistrate not to allow Shankar to shoot any other film without wrapping up Indian 2.

According to the latest reports from Kollywood, The High Court has appointed retired Supreme Court Judge R. Panumathi as the mediator to resolve the issue. The final verdict will be given after examining the statement of Panumathi. The industry folks are hoping that the issues get resolved at least now and the film hits back the floors soon.

Indian 2 features Kajal Aggarwal, Rakul Preet, and Siddharth in the other lead roles. Anirudh Ravichander is composing the music of it.