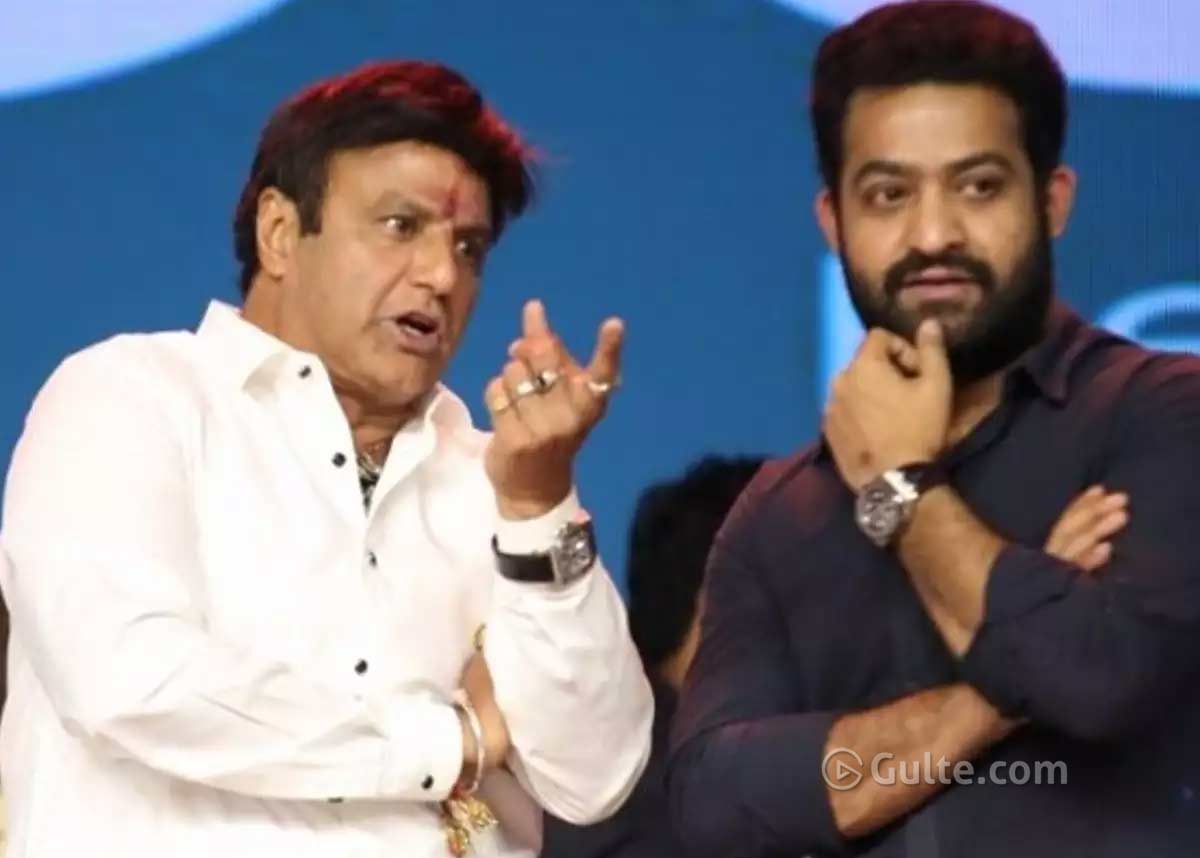 Jr NTR has been keeping it to himself for a long time and he never really responds on rumors about having differences with Chandrababu and Balayya. He won’t even give a chance to anyone to ask about his brief political campaign for TDP or his entry in the near future. In the latest interview, Balayya spoke a bit about NTR’s political entry and future, but without much clarity.

When asked if Jr NTR’s full-time politics could revive TDP’s past glory in both Telangana and Andhra Pradesh, Balayya’s tried to maintain the diplomacy finally saying that it would be his own decision. Balayya said it depends on the dedication and they would never ask him to leave films for full-time politics, given his long bright career in movies.

Balakrishna simply said it is ‘Vaadi Ishtam’ and they would never ask him to quit films, and it would be left to his choice if he could manage movies with politics parallelly like Balayya and NTR Sr did. He completely left it to the decision of Tarak and did not really give anything clearly.

Balayya and NTR were rarely seen together until the NTR biopic event and when Hari Krishna passed away in the tragic incident. There had been many speculations from the last ten years that Tarak kept himself away from TDP allegedly due to differences with Lokesh and Chandrababu Naidu.