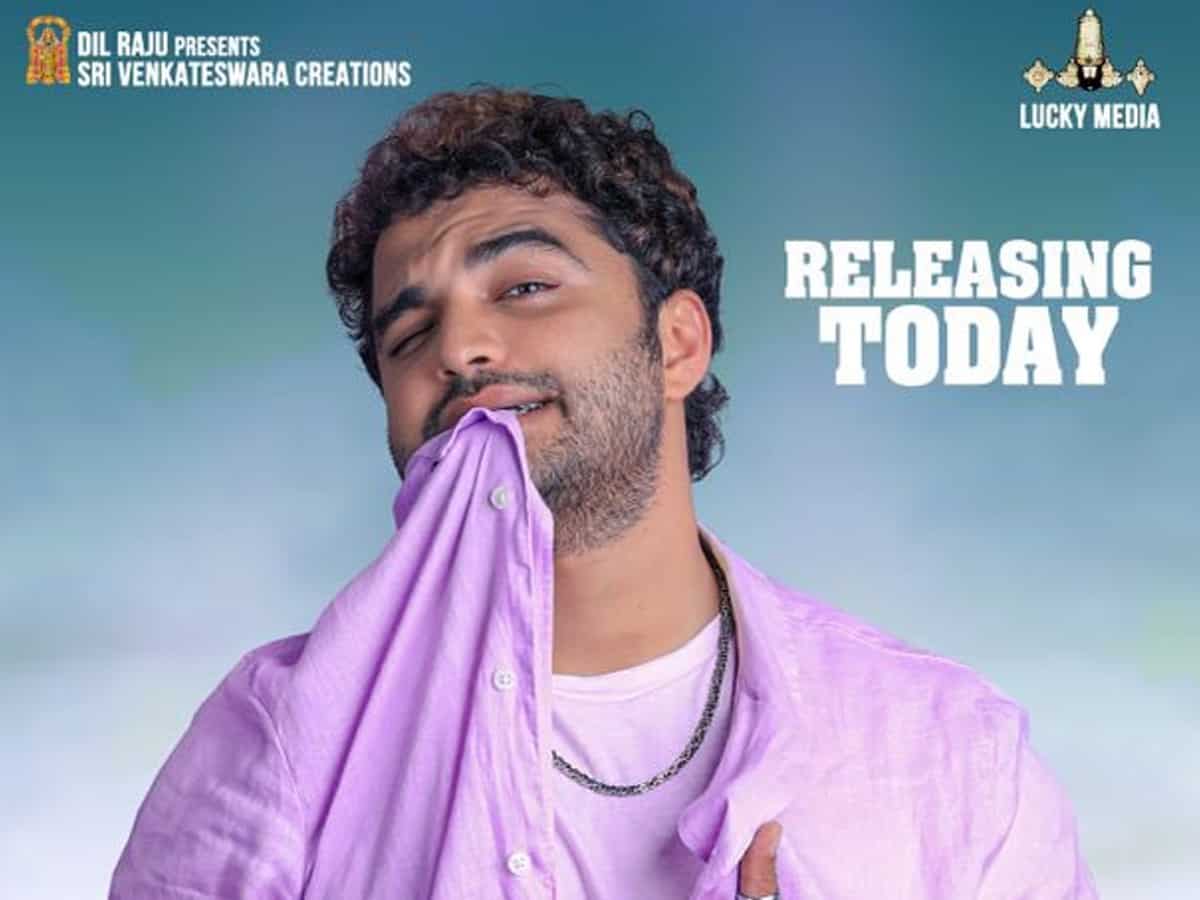 After crime thriller Hit, Vishwak Sen has opted for a romantic caper Paagal. Vishwak sounded over confident during the film’s promotions. With the film being presented by Dil Raju, it has some hope. Does it live upto the hope & hype?

Prem (Vishwak Sen) is an orphan who lost his mother to cancer at a very early age. He wants to love a girl who can replace his mother in his life. He tries every other girl on the street and luck doesn’t favour him. He ends up with Theera (Nivetha Pethuraj) who is already engaged and has just 6 months for her marriage. Prem convinces his best to love him for six months. What comes in between Prem and Theera? Who is Raji Reddy? How all the dots are connected form the crux of the story.

After playing an investigative cop in Hit, Vishwak Sen turned into a lover boy. He tried a bit different. His characterisation has shades and layers which he pulled off well. However, he goes overboard at times and gets too emotional than what is needed. Nivetha Pethuraj has done complete justice to her role which only makes entry in the second half. She made her presence felt. Murali Sharma shines in his role as politician Raji Reddy. Vishwak’s friends Ram Prasad, Mahesh are hilarious. They evoke some laughs. Performances wise, there is nothing much to point out.

Debutant director Naresh picked up a wafer-thin plot and stretched it so long. He filled the film with forced scenes and comedy leaving the plot to the last. CG work could be better. Music isn’t great. Barring Ee Single Chinnode and title rap song, rest all disappoint. Background score is a big let down.

Paagal is an apt title that defines the protagonist’s character. The film starts with the hero’s story and what makes him desperate for love. It is stretched till the first half. The conflict and real story is only revealed in the second half which is a shortcoming.

Initial portions have some laughing moments which are saving grace. Vizag scenes where the hero beats Rahul Ramakrishna and gang are hilarious. Hero often relies on his friends for advice. He blindly follows them and ends up with a break-up. The protagonist has no aim in the movie other than winning his love. What happens to his software job and where he gets all the money to spend on girls is an unanswered question.

The comedy with the fat chick worked out well. Especially, the fun generated through Mani Ratnam’s Geethanjali-inspired romance keeps the audience in splits. The interval twist raises slight curiosity. But when we get to know the reason, it just fizzles out. The gay comedy goes overboard. It makes one squirm in the seats. It’s extended and included unwanted fight scenes which doesn’t add any value to the story.

The Second half of the film goes nosedive. It drags and drags. At times, the film tests patience and makes one wish for a forward option similar to that on OTT. Nivetha shoulders the film to an extent, but poor story and weak direction add to the woes. The story isn’t fresh. The love story between two orphans from childhood days makes the film very ordinary. Nivetha’s backstory should be shortened. It is a tad boring. The fun and youthful scenes in the first half may entertain masses. Barring these, Paagal has nothing much to offer.