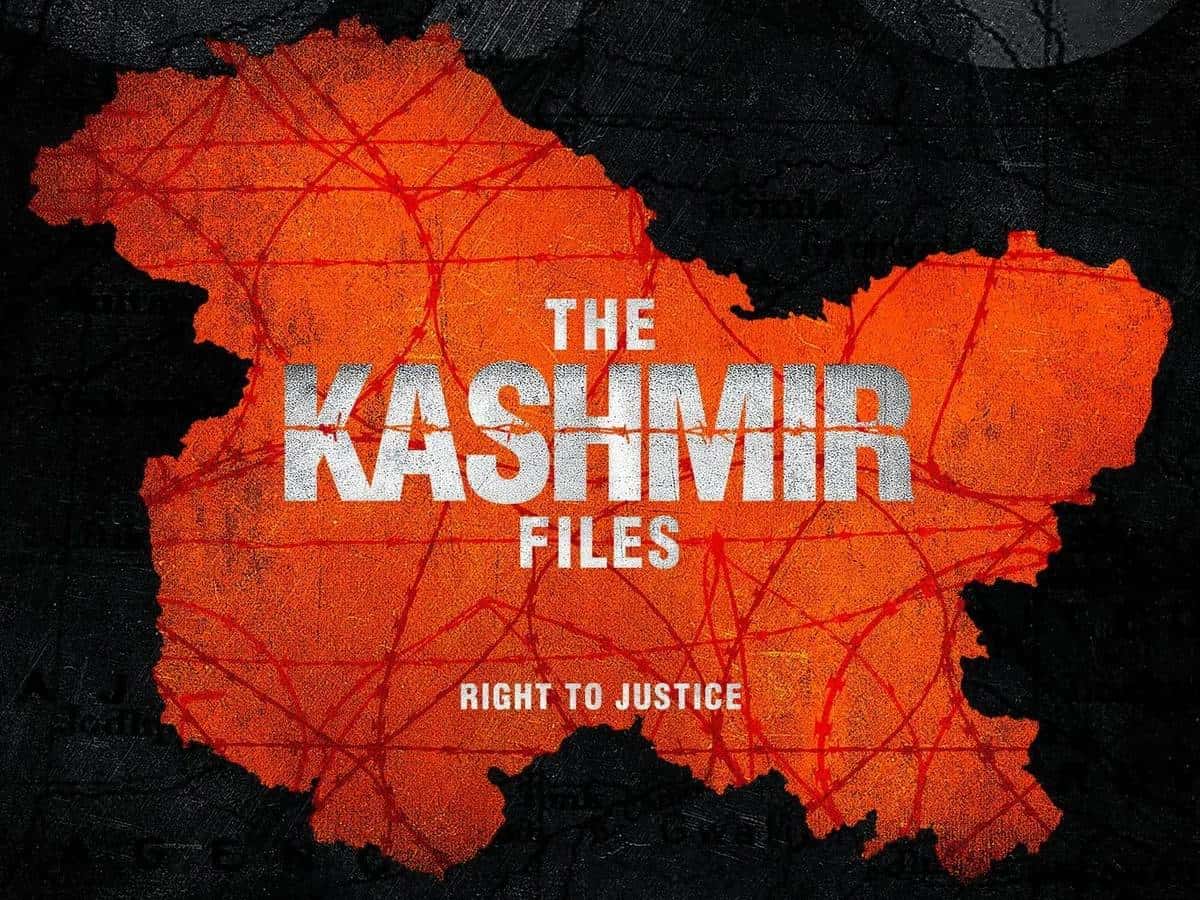 The Kashmir Files is a film that has become a hot topic of discussion all over. The film is written and directed by Vivek Agnihotri and has been produced by Zee Studios and Telugu producer, Abhishek Agarwal. Starring Anupam Kher, Darsha Kumar and Pallavi Joshi, the film’s collections are growing with each passing day.

The film depicts the exodus of Kashmiri Hindus during the Kashmir Insurgency in the 90’s. Based on several real life incidents that the Kashmiri Pandits faced, the film is shown through the eyes of an JNU student played by Darsha Kumar. Anupam Kher plays Darshan’s grandfather Pushkar Nath Pandit, is himself a victim of the exodus, and strives hard to get justice and stability not only for himself, but for his remaining grieving family, and for the community as a whole too.

Anupam Kher gives a mind blowing performance as Pushkar Nath. The way he speaks the Kashmiri accent and goes about his tense role is amazing. Anupam Kher has done over 500 films but it looks like he has saved the best for this film. The manner in which he interacts with actor Darshan Kumar and the emotional moments they share, Kher is just special.

Darshan Kumar is also very good in the film. Though he gets towered by people like Anupam Kher, he gets a very good scope to kill it in the climax and Darshan is amazing. But the best of the film is Pallavi Joshi who plays her role superbly. Her strong voice, expressful eyes emote a lot and draw your attention into the narrative so nicely. Mithun Chakrborthy is also seen in a key role and is okay but the required impact is not received through his role in a few scenes.

The Kashmir Files is written and directed by Vivek Agnihotri who has made a film like The Tashkent Files in the past. His writing is hard hitting and clearly shows the ideologies of Kasmiri Pandits and also those who want to be on the other side of the Indian border. The best part of Vivek’s story is that he has nicely showcased the role of media, politicians and how they twisted and turned the events in history.

Dialogues are heart wrenching and specially those mouthed by Anupam Kher. The camera work is mind blowing as it shows the beautiful locales of Kashmir and also the terrorists ridden bylanes which reveal so many sad stories. The production values are top notch and every location chosen will take you into the Kashmir valley’s which you have never gone before. Editing is just about okay and narrative feels slow but that is how such narratives about sensitive issues are unleashed. The BGM by Rohit Sharma is haunting and gives you an emotional edge all the time.

The Kashmir Files is the best work of director Vivek Agnihotri. After showing the truth in his 2019 release, The Tashkent Files, Vivek now asks for justice with The Kashmir Files and his work is surely award winning. What catches the imagination is the research that Vivkek Agnihotri has done for the film. There are so many real life incidents induced into this film and the way Vivek has added them in the emotional angle is so good.

Right from the first scene, there are many moments which are disturbing and discomforting. But that is how Vivek has made this film. There are so many painful scenes in the film that engulf you most of the time. Krishna’s father, hiding in a container of rice, is killed by a local terrorist. His mother is forced to eat the blood-soaked rice from the same container. These scenes bring tears to your eyes.

There are also a few historical facts that have been showcased so well. Incidents like The Nadimarg massacre of 2003 when 24 Kashmiri Pandits were reportedly killed is also shown in the narrative. When you make such a hard hitting film, it is hard to take sides. But as the manner in which Vivek shows the exodus of Kashmiri Pandits, there will also be a few who will not go along with the narrative and feel too much pain and sorrow is showcased which is not that true.

But in all this, the audience gets to see some hidden facts of the Kashmir issue and incidents which not everyone knows. The film has a serious atmosphere and is definitely an adult watch. But director Vivek Agnihotri makes sure that he narrates the film in a very gripping manner and makes The Kashmir Files a compelling watch.