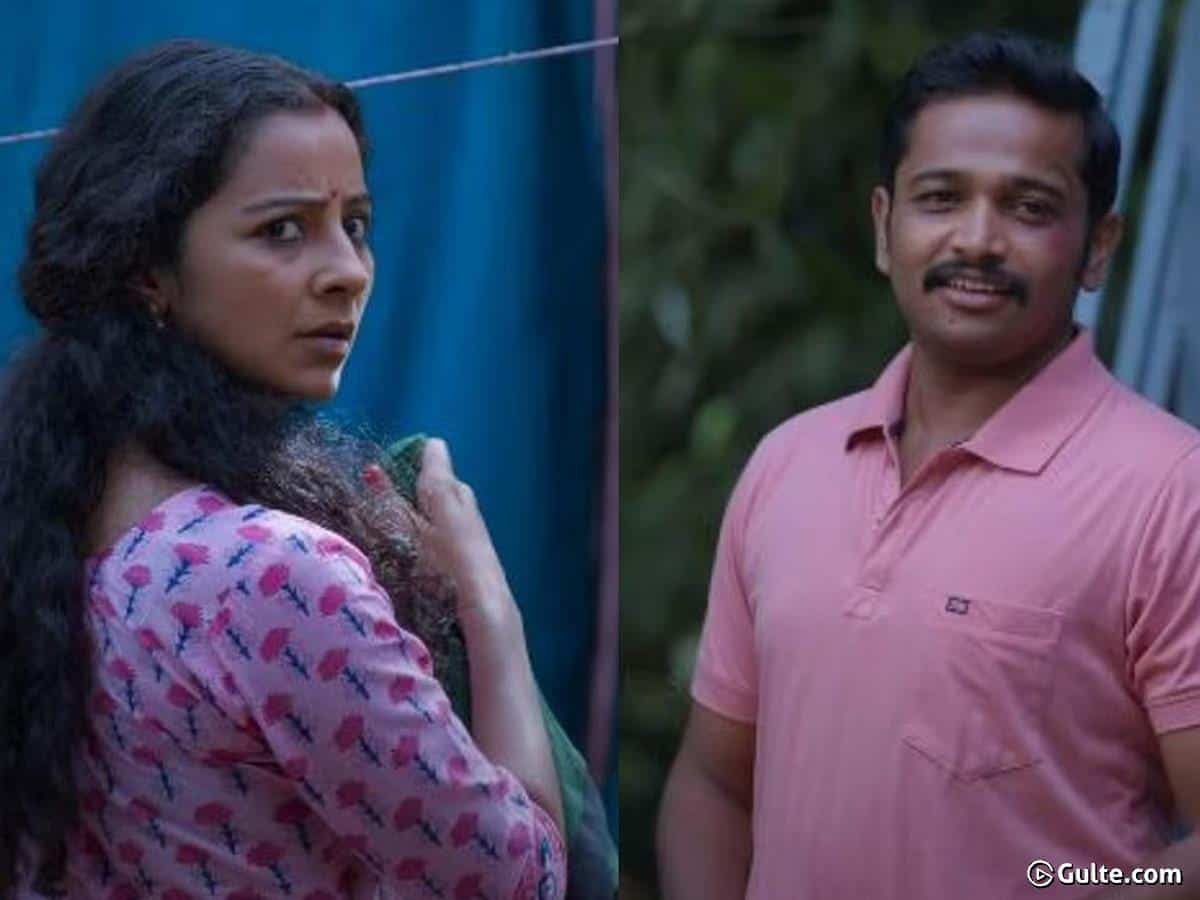 Slowly, Indian cinema is changing its patriarchal mindset and is coming up with stories that treat women as equal to men and also empower their characters. Jaya Jaya Jaya Jaya Hey is one such film which is very beautifully laced up with satirical humour on patriarchy. Check out our review of this Darshana Rajendran and Basil Joseph-starrer drama.

Jayabharathi (Darshana Rajendran) is brought up in an idealistic family. Her father wants her to become like the late Indian Prime Minister Indira Gandhi. However, her life turns out to be like any other typical Indian woman’s life as she gets married to Rajesh (Basil Joseph), a poultry farm owner. Rajesh is a stereotypical Indian husband with a patriarchal mindset. One day, he slaps his wife when she doesn’t cook his routine breakfast. His bossy attitude continues further. When his wife decides to slap him back, things take a serious turn.

We have seen films like Thappad and Darlings with a similar theme in the recent past. But Jaya Jaya Jaya Jaya Hey stands out from the rest by dealing with a serious theme in a comical tone. Every character is highly relatable and makes an impression in the story. It is one such film that makes you laugh and think about our society’s rotten patriarchal mindset at the same time.

Both Darshana Rajendran and Basil Joseph delivered memorable performances in the film. Even though Darshana doesn’t have many dialogues in the film, she stands out as a star performer. Basil is perfect in a comical yet unlikable husband role. The supporting cast also did its job well. Especially, Sudheer Paravoor and Aju Varghese deliver good performances.

Jaya Jaya Jaya Jaya Hey deals with a sensitive topic in a relatable and funny way. Memorable performances from all actors make the story even more engaging and entertaining. The first half sets up the tone well and the second half is a fun ride. The climax remains one of the major highlights of the movie.

Performances of the lead characters

Feels exaggerated in a few places

On the whole, Jaya Jaya Jaya Jaya Hey is a quirky drama that appeals to all sections of the audience. It is one of the finest films that came from the Malayalam film industry this year. Go watch it in your nearby theatres.