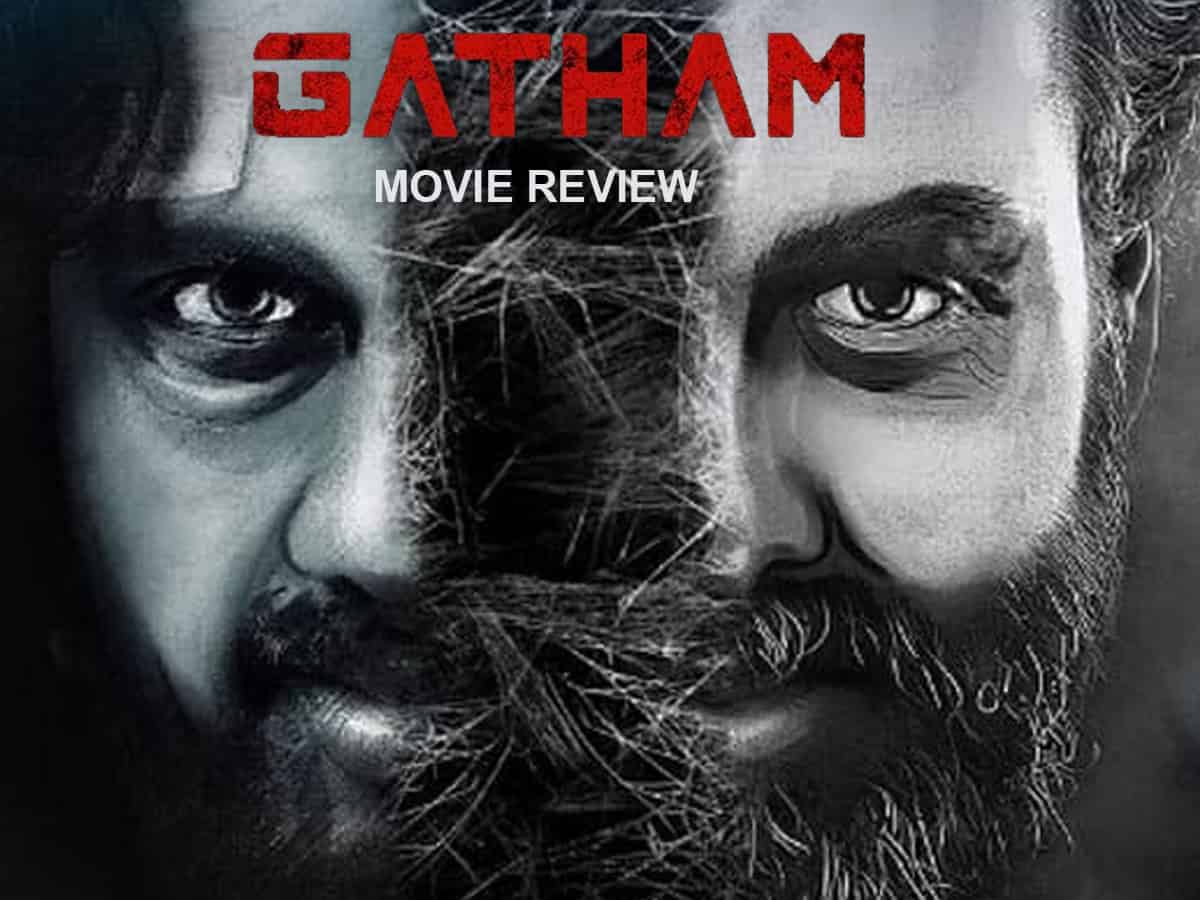 Gatham is an indie film with all new star cast and bare minimum production cost is surprisingly better than some of the recent big releases across OTT platforms.

Rishi (Rakesh) wakes up from an accident without a bit of memory about his past. He goes on a trip to reach his father with his girlfriend Aditi (Poojitha) and on their way they bump into a middle aged man Arjun (Bhargav), who offers them help and shelter. Arjun’s son Harsha (Harsha) is a creep who forces himself on Aditi. The couple tries to run away but Arjun doesn’t let them go.

None of the actors are professionals and most of them have done a mediocre job in terms of acting. Rakesh and Bhargav are okay to an extent compared to others.

Kiran’s writing skills are laudable and he does a fairly decent job as a director in spite of the limitations. What we liked about the film is it has many surprises in the screenplay. The director is good at narrating a regular revenge plot in an intriguing manner which will keep you hooked to it despite the shortcomings. Background score by Sri Charan Pakala is extremely captivating and easily the best thing about Gatham. Cinematography is good in spite of setting most of the film in cramped up spaces. Editing is decent, but the dialogues are bland.

Gatham is a thriller that high budget thrillers like Nissabdham and Penguin couldn’t be. The team has a very limited budget and cannot even hire one known actor to play any of the principal characters, but still they managed to make a thriller that throws some unexpected surprises and keeps you invested in the story for hundred odd minutes.

Gatham starts off like every other road trip thriller where the lead pair run into a psychopath. But it is not what it appears to be in its first act. It has many twists and turns where we get to see the whole scenario take a U turn with a bit of suspense that will hold the attention of viewers. The film does suffer many times due to the low production values and because of the actors that couldn’t emote at all.

The middle portions of the film should have been better as they are hurried and don’t really make an impact. The portions where the actual story happens should have been given more screen time so that the final scenes would have had an impact on the viewers. That said, the director is a fine story teller who knows how to grab the attention. However, he couldn’t make it entirely engaging because of the limitations. This could have been far better with a bigger budget and a notable star cast.

Gatham could keep you fairly engaged if you don’t have too many expectations on it. Wish such indie filmmakers get better financial aid from the streaming platforms to come up with innovative scripts and ideas.