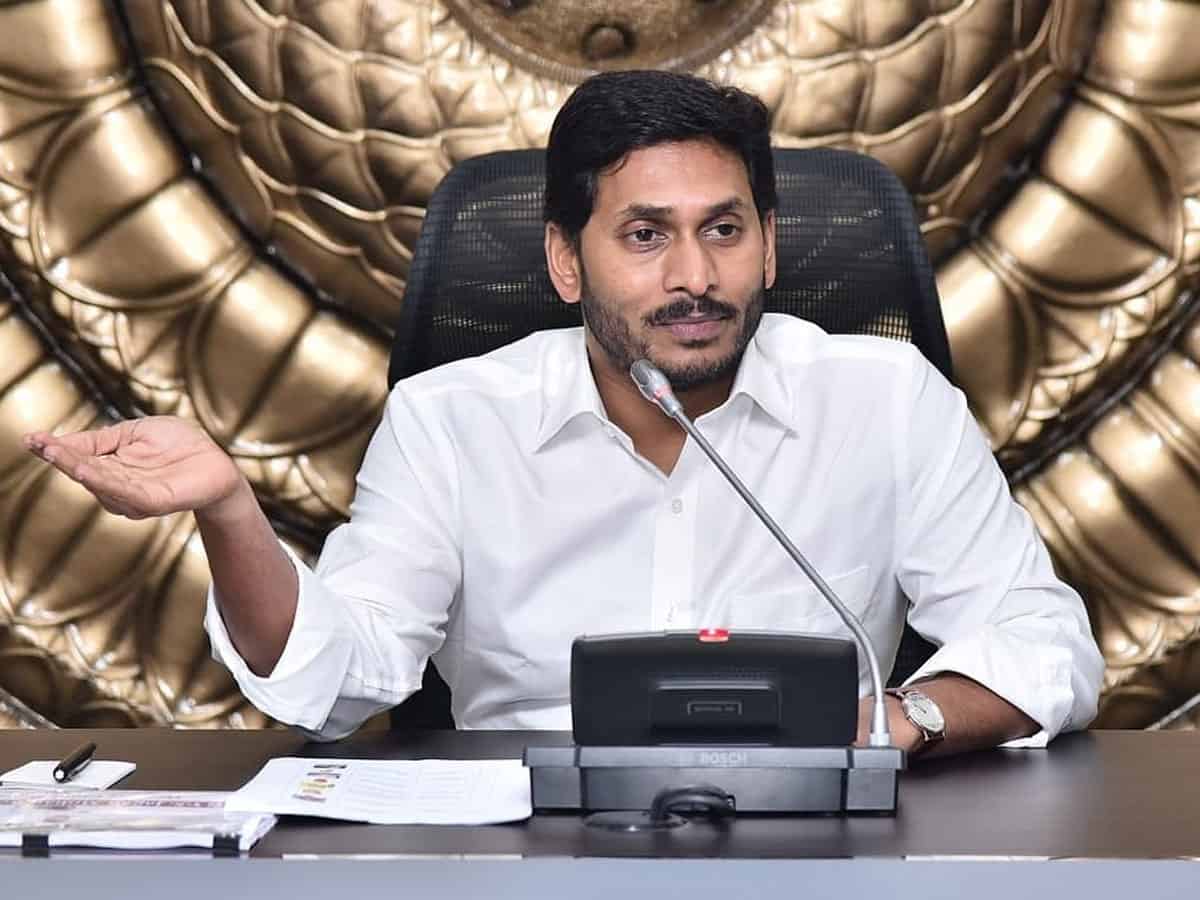 In a setback to AP state government, the Supreme Court has quashed a petition filed by the former over the Amaravati land scam probe. AP government appealed against the High Court’s stay on the investigation into the Amaravati Land Scam probe. Earlier, the High Court had stayed the SIT probe into the alleged irregularities and alleged “insider trading” in the land deals in Amaravati during the previous TDP regime.

A bench of Justices Vineet Saran and Dinesh Maheshwari heard the arguments of both parties. While senior advocates Dushyant Dave, Mahfooz Ahsan Nazki have represented the state government, senior advocates Paras Kuhad, Shyam Divan and Siddharth Luthra have argued in favour of the respondents.

Dave argued that the investigation into the “illegal purchase” of land in Amaravati capital region can be allowed under the Transfer Of Property Act. He informed the Apex Court that the probe was in the preliminary stage when the High Court had issued a stay. Raising objections in the High Court’s directions, Dave sought the top court to strike the HC’s stay orders.

He further cited the previous judgments of the Supreme Court and various High Courts on the Transfer Of Property Act in the past that stresses the transparency in information between the land seller and land buyer.

However, the respondents’ advocate Paras Kuhad differed with the petitioners’ argument. He argued that the Transfer Of Properties Act is not applicable to the case. He informed the bench that the news about Amaravati Capital Region had appeared in media in October 2014 which was two months before the issual of the government’s notification on December 30, 2014. He said that the news reports had it that the capital would be announced in about 30,000 acres spread in 14 villages between Krishna and Guntur districts. He stressed that no case has been filed over the Amaravati lands before 2019.

Meanwhile, another senior advocate Shyam Divan, who is also representing the respondents, told the bench that the High Court has issued the stay order on the investigation only after a thorough probe in the case. He said that someone on behalf of the sellers has filed a case that took six years after the property transfer. Shyam Divan noted that neither any seller nor any localite has filed a case in this matter. He thus presented to the Supreme Court that the “Transfer Of Property Act Section 55” is not applicable. He added that the formation of Amaravati as the Capital City is done publicly without any secrecy.

It all started with the ‘Insider Trading’ allegation by the incumbent YS Jagan-led state government against the Chandrababu Naidu-led previous government. Alleging Chandrababu Naidu and other TDP leaders of indulging in “insider trading” in Amaravati Capital Region, Jagan and his close aides have announced the decentralisation of capital and thus pronounced 3 capital cities – Vizag as Executive Capital, Amaravati as Legislative Capital and Kurnool as Judiciary Capital. The move triggered a big debate as it was projected as the shifting of capital from Amaravati to Vizag.