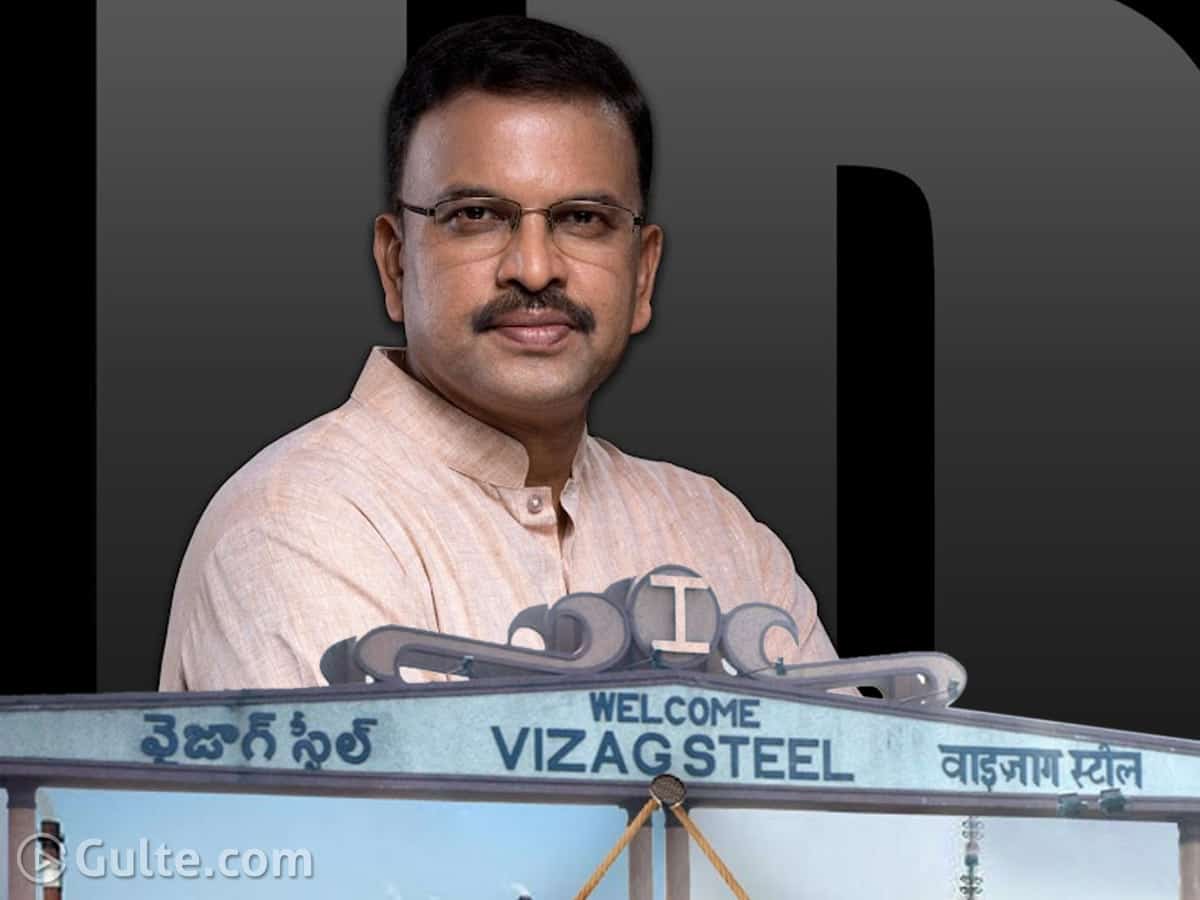 The government of India has filed its affidavit in counter former CBI JD Lakshmi Narayana’s petition against the privatisation of Vizag steel plant in the AP High Court. In the affidavit, the Centre made crucial comments on the whole issue and also on Lakshmi Narayana.

Reiterating yet again, the government of India in the affidavit claimed that it would withdraw its investment from the steel plant and has already invited bidders to acquire it. “The government of India has all the rights to sack the employees and this privilege is granted by the Constitution of India. It is inappropriate on part of employees to obstruct the disinvestment,” stated the GoI’s affidavit.

“The steel plant will be privatised and the due course is initiated. The government of India will withdraw its hundred percent investment from the company and tenders have also been initiated for bidding,” added the affidavit.

On the ex-bureaucrat, the affidavit stated that Lakshmi Narayana had contested for the Vizag Lok Sabha seat and lost. His petition is politically motivated and doesn’t qualify for a hearing.

The AP High Court is yet to react on GoI’s affidavit and most likely the court will agree with the GoI’s response and close the case.

The other day in Parliament, the Centre clearly stated that it has whatsoever no second thought on privatisation and it will go ahead with its decision.

So on the whole, the issue of the Vizag steel plant is dead.