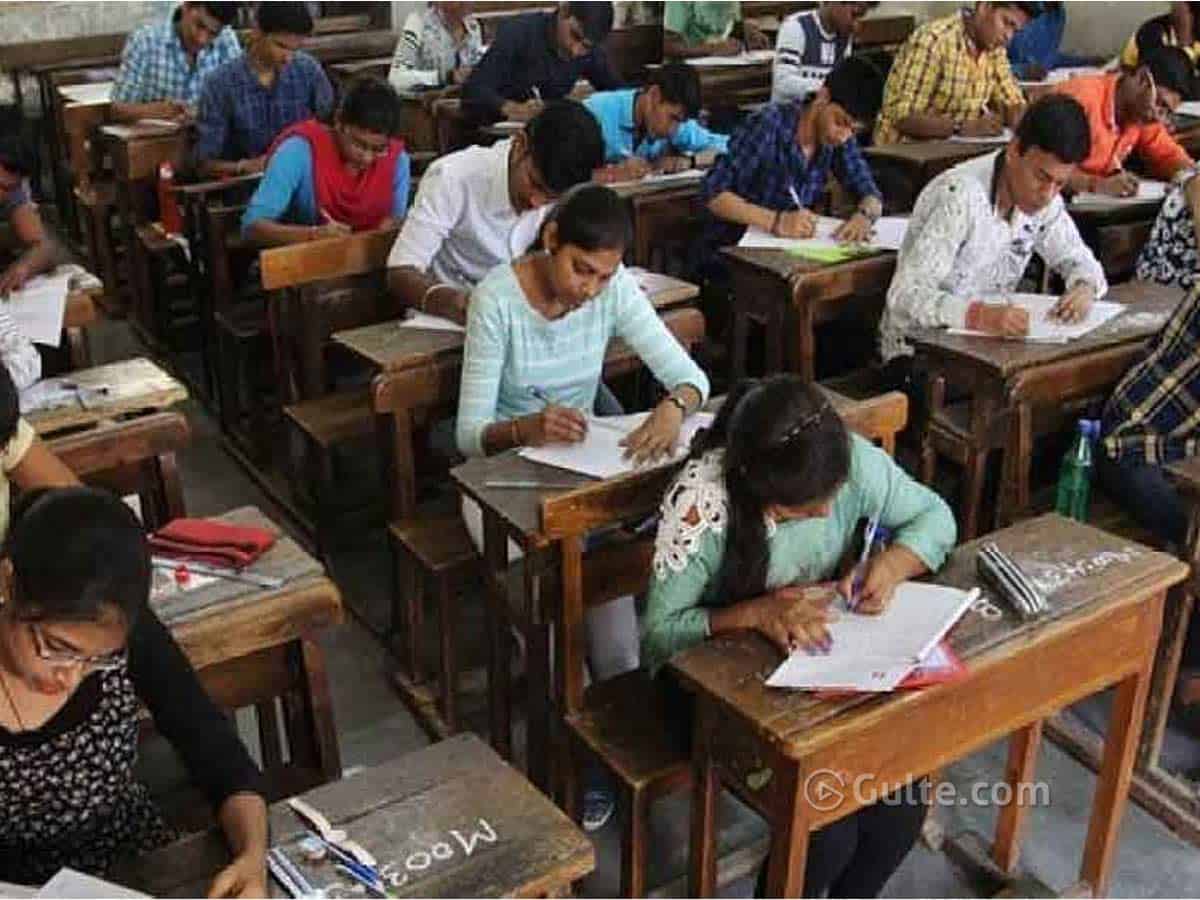 Ending the suspense on tenth standard board exams, the Telangana government has finally taken a decision. CM KCR held a meeting with education department officials and minister Sabita Indra Reddy this afternoon. The officials informed KCR about several states that have promoted students without exams.

After studying several states approach and discussing many aspects, KCR has come to a conclusion that holding exams under current circumstances would be high risk task and promoting them would be the best option. With the Telangana government’s decision, 5,34,903 students would get benefit.

However, the big headache comes now as how the students would be given grading. Media reports claim that students will be allotted grade based on the internal marks.

Meanwhile the Telangana government is yet to take a decision on degree and PG exams. This would take some time.