‘Pawan, Don’t compare yourself with Jagan’ 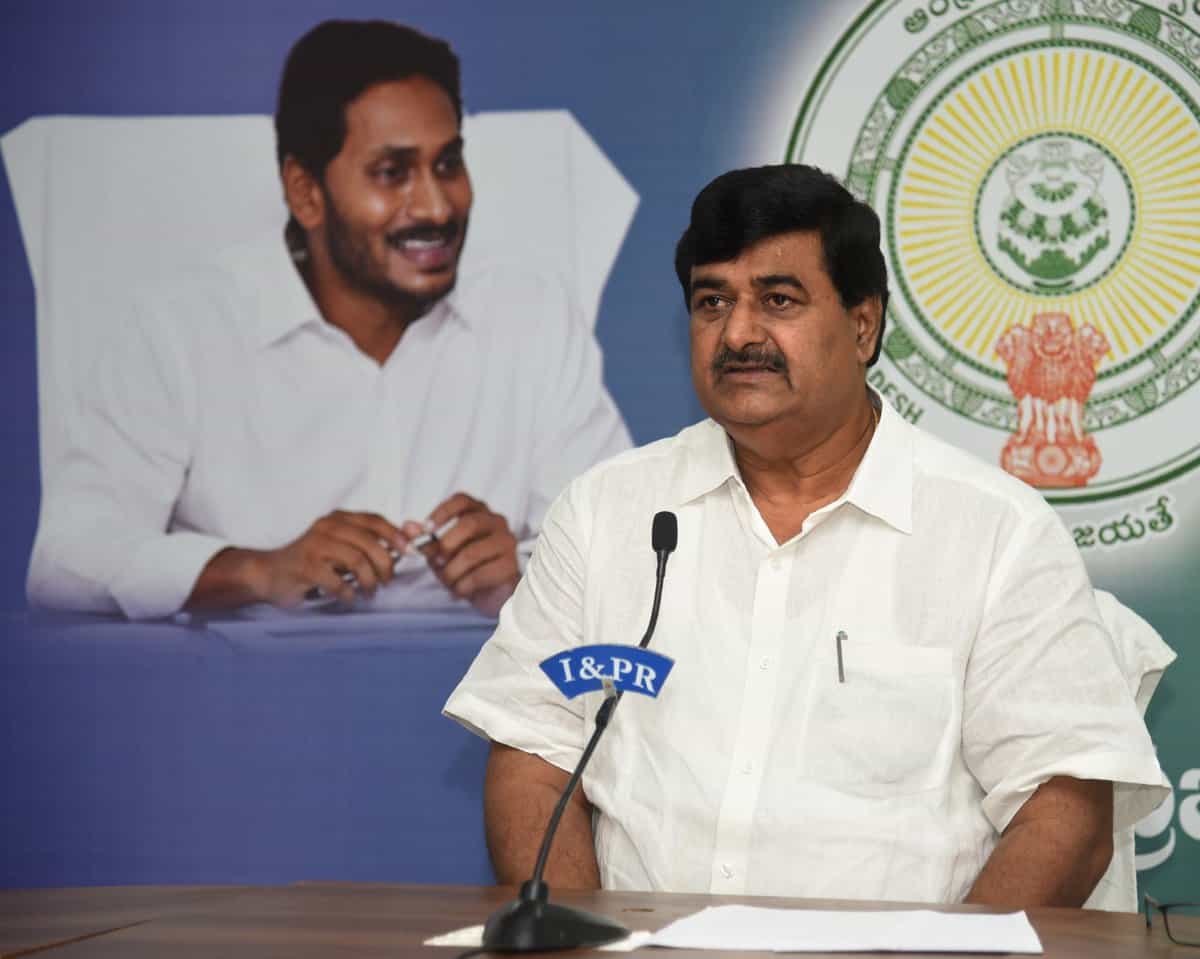 AP deputy CM Dharmana Krishnadas criticised Jana Sena chief Pawan Kalyan that the latter is a good actor while politics are not suiting him yet. Deputy CM Dharmana made these comments at Handloom Bazaar opening in Srikakulam district.

“Pawan Kalyan garu… You have established your own political party and toured the entire state. You have contested at two places and lost in a humiliating manner. So it’s better you don’t compare yourself with our leader Jagan. There is a huge difference between Pawan and Jagan. You are a good actor in films when compared to politics,” said Deputy CM.

Further Dharmana said it is unnecessary on Pawan’s part to constantly criticise CM Jagan and it would be better for him if he talks less about politics. Dharmana did not spare TDP scion Nara Lokesh too.

“Lokesh’s rant at Jagan is a bit funny. Firstly Lokesh should get immense knowledge on subjects and then think about them to talk before the media,” said Dharmana.

The YCP is constantly reminding Pawan’s twin poll defeat but they should also remember that winning and losing is part of elections in a democracy. It would be better if YCP leaves that behind else the future is always uncertain.