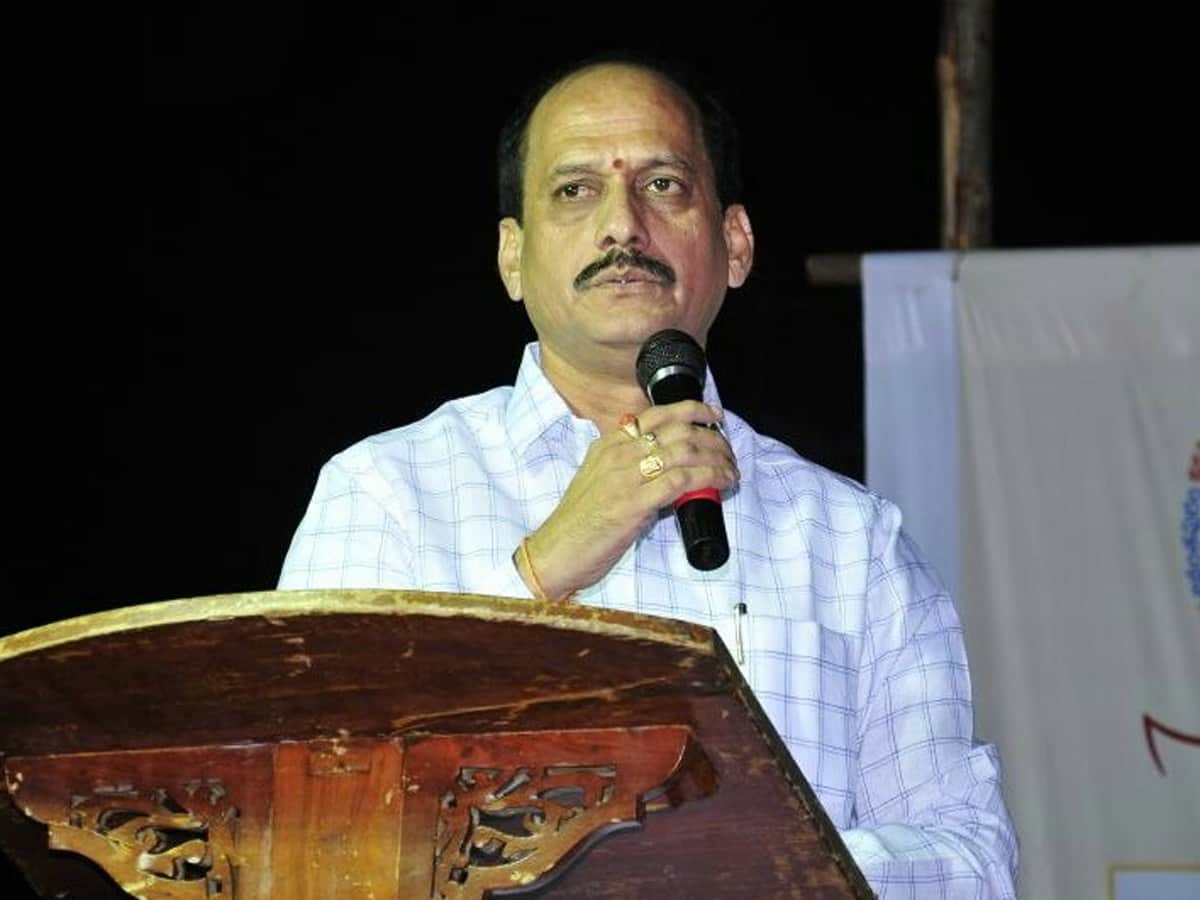 BJP issued disciplinary notices along with the suspension from the party, to AP state BJP leader KV Lakshmipathi Raja regarding his participation in Sakshi TV channel debates.

Discipline committee convenor Prof D A R Subrahmanyam issued notices to Lakshmipathi Raja citing the disobeying and disregarding the earlier notices demanding an explanation, one in May and one in the first week of June barring his participation in other TV Channels also.

Lakshmipathi Raja’s participation in Sakshi Tv Channel debates was considered intentional and deliberate acts of disobeying the instructions of the president of AP state BJP. His acts were found to be willful and deliberate disrespectful to the party’s discipline. Now that Lakshmipathi Raja is being suspended with immediate effect, we have to wait and see what his further action would be.

Lakshmipathi Raja joined the debates and expressed his opinions which emerged as quite contradictory to state BJP’s statements and hence the immediate suspension.

Also, the BJP’s big heads are not happy with Kilaru Dileep expressing his solidarity towards Atchannaidu against the latter getting arrested. While Kanna Lakshmi Narayana welcomed the arrest of Atchannaidu, Kilaru’s statements attracted disciplinary notices for him too.

The state BJP already ordered Cheruvu Rama Kotaiah against speaking with the media.