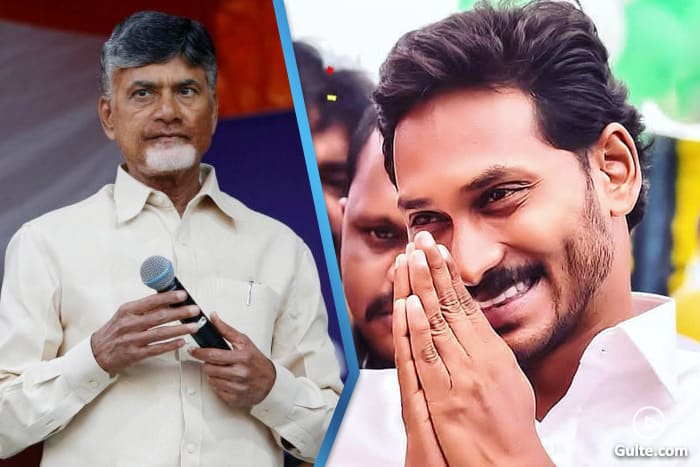 The ruling YCP is nearing to register a clean sweep in the MPTC and ZPTC polls too, just as it did in the panchayat elections earlier this year.

Surprisingly, the Opposition TDP was crushed to defeat even in its stronghold, like Kuppam and Naravaripalle. In Kuppam mandal, the hometown of TDP chief N. Chandrababu Naidu, the YCP won 17 out of the 19 MPTC seats.

Twentythree-year-old Ashwini (YCP) won T Sadumuru MPTC seat with a majority of more than 1,000 votes. Aswhini said that for the last 30 years, it was just the TDP leaders who won as MPTCs and ZPTCs. “It is for the first time in the last 30 years that some other party than TD won from the place and I am so happy about it,” she said.

In Naravaripalle too, the TDP was defeated. YCP candidate Rajaiah won over the TDP with a big majority.

Surprisingly, even in Prakasam district, where the TDP has at least 4 MLAs, the YCP candidates won the ZPTC and MPTC polls.

Even in Kadapa, Kurnool, Anantapur districts, the YCP candidates registered victory with more than 1000 votes majority.

YCP candidates emerged victorious in almost all the MPTC and ZPTC seats in Rayalaseema.

Of the total 796 MPTC seats in the state, the YCP crossed the 672 mark while the TDP was confined to 104 seats only while BJP secured 5, CPI won 3 seats and independent candidates won 10 seats.

It is learnt that minister Peddireddy Ramachandra Reddy manoeuvred the parishad polls and considering victory in the elections, ensured triumph for the YCP.

The counting for the parishad polls was taken up this morning following a nod from the High Court as petitions were filed stating irregularities in the polling schedule and process.

It may be recalled that just a week ahead of the polling day, the TDP declared that it would boycott the parishad polls but with the party’s symbol printed on the ballot papers, some votes were polled for the party.