‘If Atchannaidu Turns Approver, Naidu Will Go To Jail’ 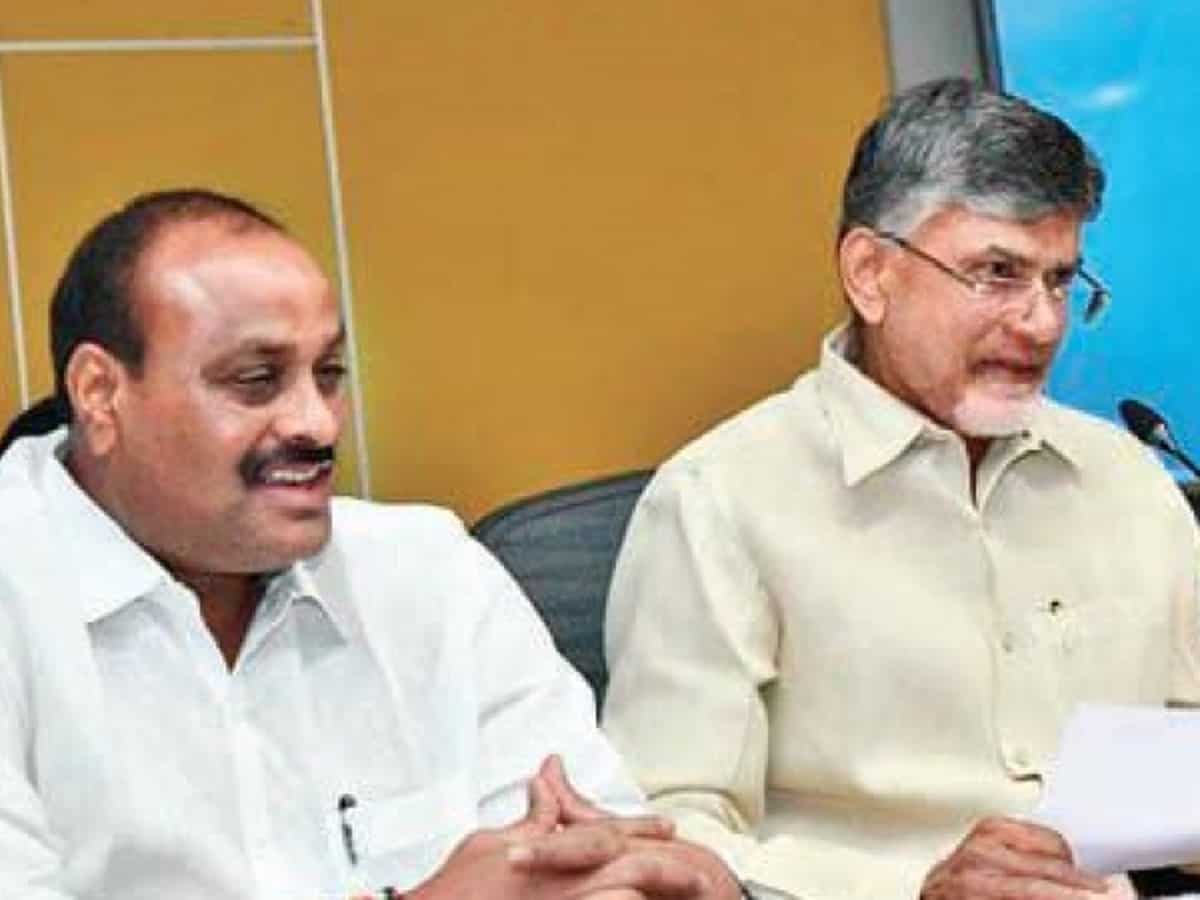 BJP MLC Somu Veerraju, one of the harshest critics of Chandrababu, is at it again. Somu Veerraju has breathed fire on Chandrababu. Accusing Naidu of indulging in huge corruption when he was in power, Veerraju dubbed him as the Corrupt Shark.

He said Chandrababu is an expert in stealing funds. He went onto allege that the former CM is involved in Housing, Neeru-Meeru and in many other government schemes besides the recently unearthed ESI scam where the former Labour Minister in Naidu’s cabinet Atchannaidu was arrested. This is not all.

Somu Veerraju said if Atchannaidu turns into approver many in TDP would go to jail. He indicated that ex CM Chandrababu would also go to jail in the ESI scam. Meanwhile, Atchannaidu who was arrested on Friday by the ACB officials in connection with the ESI Scam and alleged fraud took place in the purchase of medicines, medical kits has been sent to 14 days judiciary remand.

With state BJP leaders are also severely targeting Chandrababu and TDP and Jansena is totally silent, looks like, there is no relief for TDP in near sight.