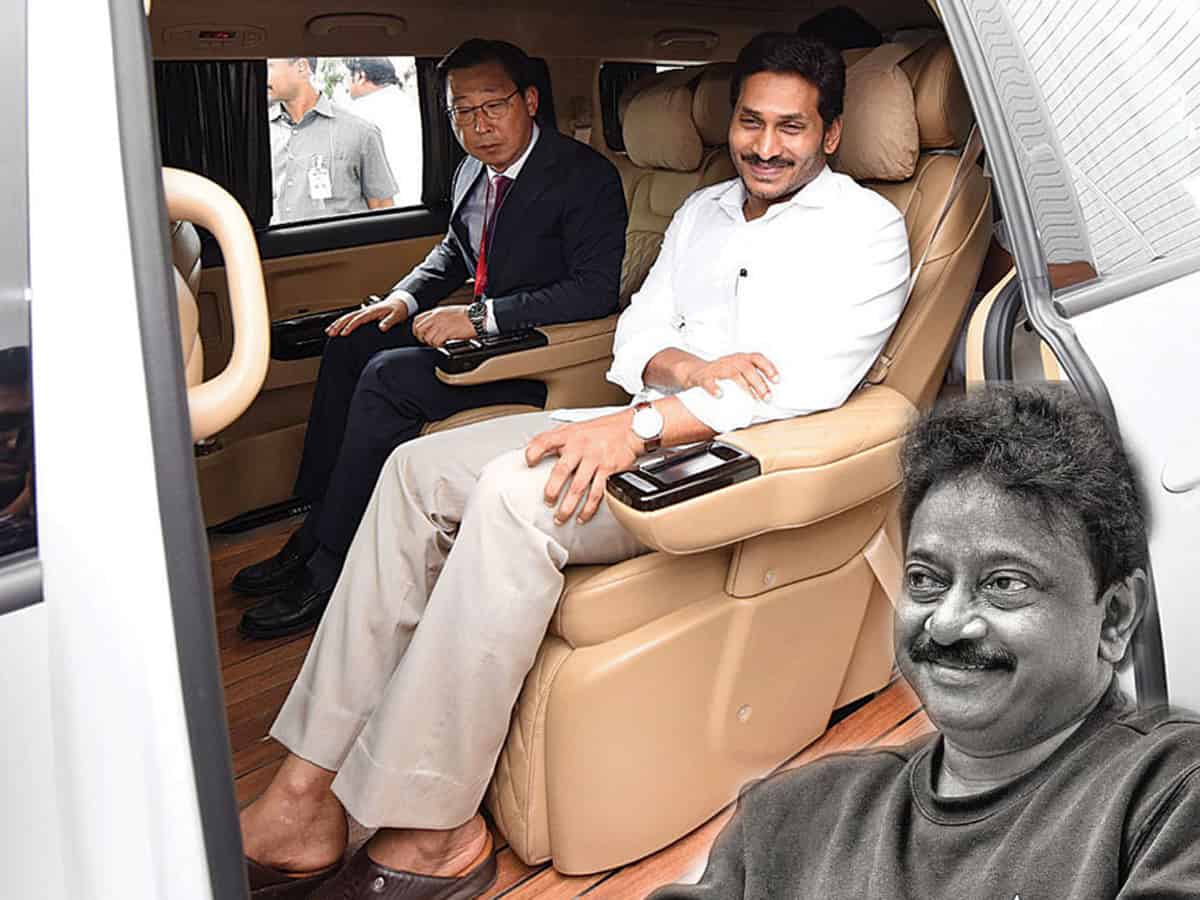 Andhra Pradesh chief minister YS Jagan Mohan Reddy has one of the simplest dressing styles for any chief minister in the country. He is always seen in a white shirt and a cream coloured trouser. This has been his standard attire after becoming the chief minister.

“Jagan, being a very young politician catches my attention with his dressing style. He is seen in very ordinary clothing and that attracts me the most. Mainstream politicians, including Narendra Modi try to catch the attention with their unique dressing and appearance.”

“For instance, Modi has transformed into Ravindranath Tagore-like looks with his fully grown beard. However, Jagan is unlike any of these politicians. He doesn’t intend to present himself in an optically pleasing manner. He only sports formal attire and that too with the same dressing pattern. This is his biggest attraction,” Varma said.

RGV adds that Jagan, KCR, and Sr NTR are much better orators than Modi. “In particular, KCR is a master of delivering compelling speeches. Majority of his speeches are like conversations rather than lengthy monologues,” Varma concludes.