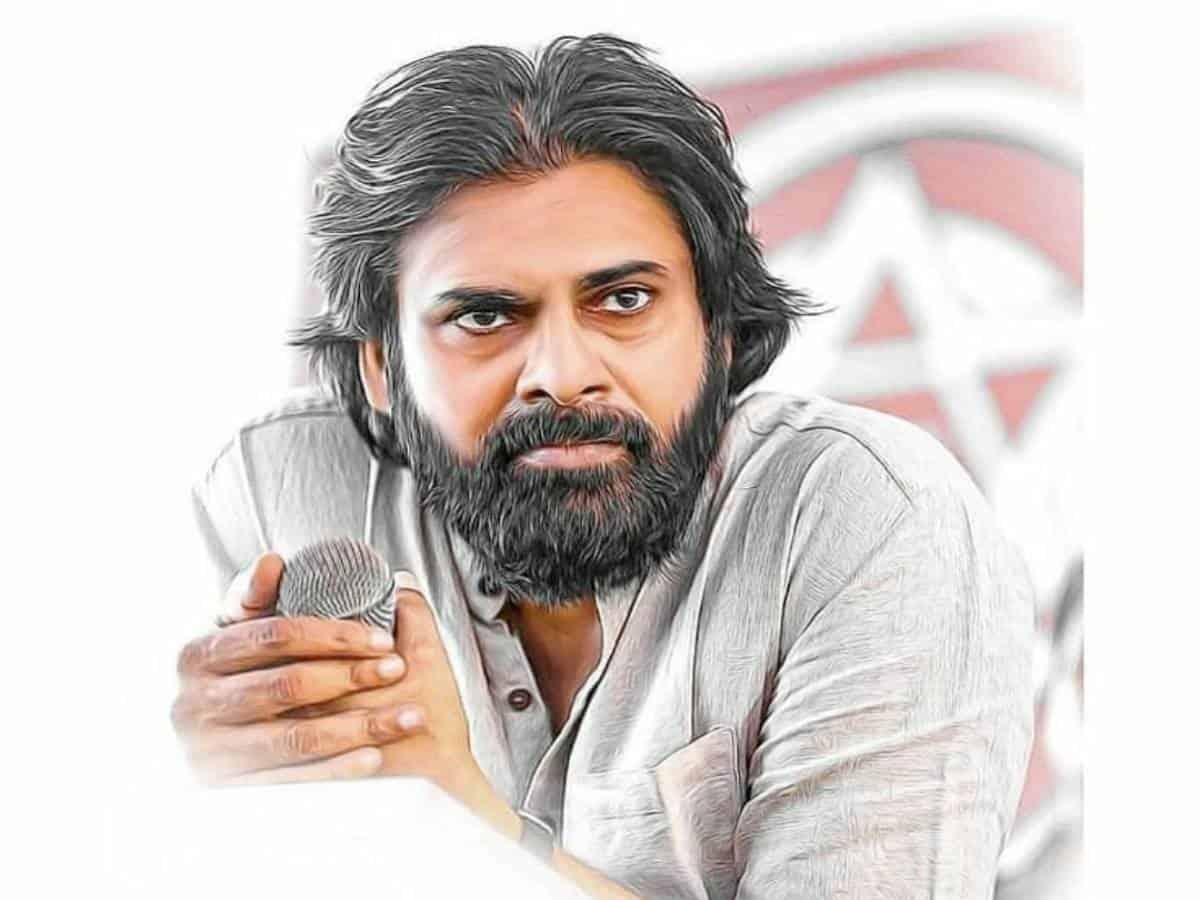 Jana Sena chief Pawan Kalyan slammed the YCP government for trying to mislead the people yet again, even when the state was in the red.

Taking to Twitter, PK said that the state government cannot hoodwink the people for a long time. The YCP cannot alter reality just by shouting that everything is right. He said that the authorities could have forgotten that they cannot spend more than that being earned nor can they distribute more than that had been cultivated.

The Jana Sena chief even represented the economic crisis in the state through a venn diagram, headlining it as ‘AP Mortgaged’.

In the pictorial depiction of his tweet, the actor-cum-political leader said that the benefits of government welfare programmes, Navaratnalu, were being enjoyed by a select few while all the people in the state were being forced to bear the brunt of hiked taxes.

Speaking about the injustice being done to the taxpayer, PK stated that electricity charges have been increased, prices of essentials and sand have skyrocketed, cheap quality liquor is being sold at high price, house tax and property tax have been hiked, bus fares jacked up, apart from fuel prices.

The other circle in the diagram is quite larger than the first one and completely shaded in blue indicating that the state is mired in debts, while the economic development is just a speck coloured in green.

The diagram also mentions that the YCP government’s gift to the next generations is debts, interest on debts and compound interest.

Time and again, even the YCP rebel MP Raghu Ramakrishna Raju had also been blaming the YCP government’s lopsided policies for the depleting revenue in the state.

Andhra Pradesh had been reeling under financial crisis since the bifurcation of state and there has been no let up in the condition since then. The YCP government has pushed the state into more trouble focusing only on welfare without any development or generation of wealth, pointed out economists.