My Vote, My Wish – Janasena MLA Votes For YCP 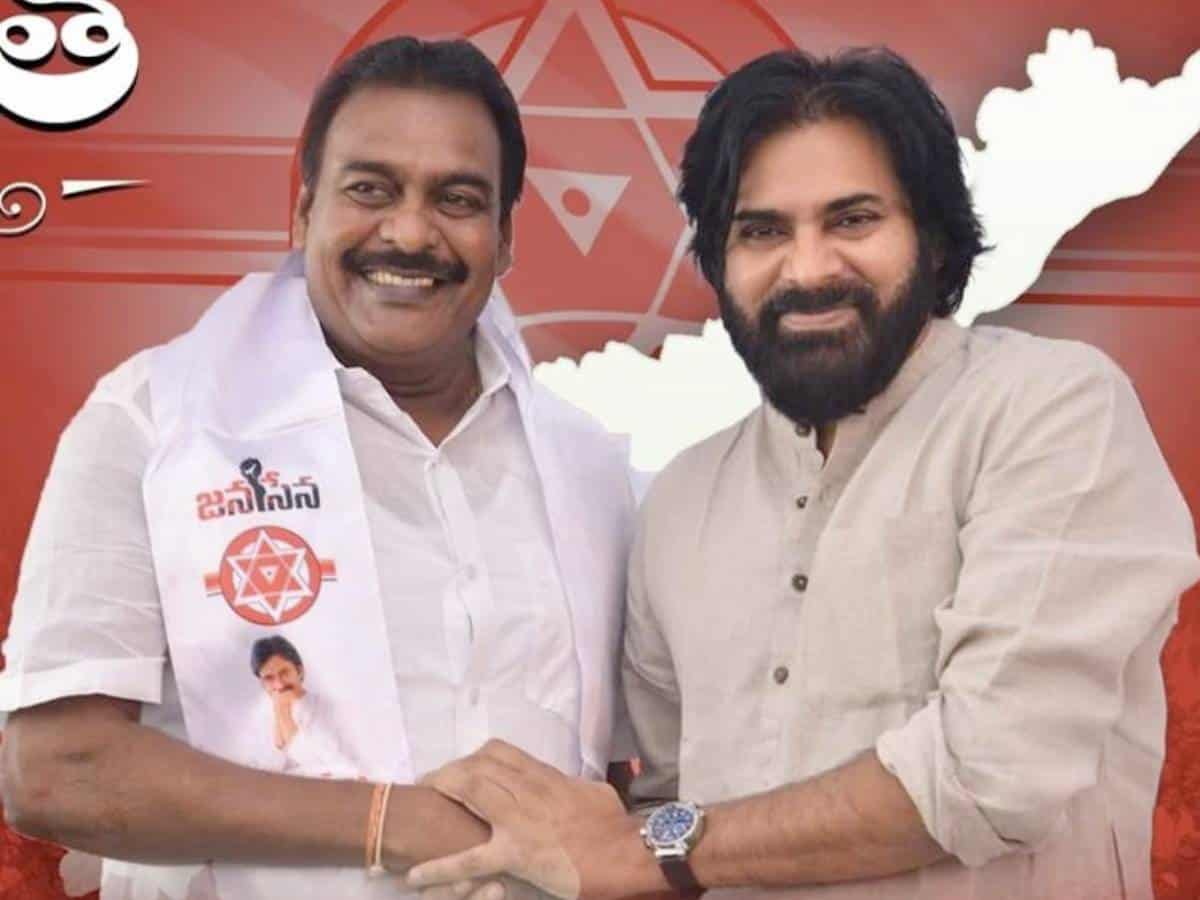 “It’s my vote, it’s my wish,” commented Rapaka. He said he is continuing as Janasena MLA and added, “I have not got any instructions from Janasena Party. That is why I have voted for the party and the candidate I like in the Rajya Sabha election.”

He further added that it is always better to vote for the ruling party candidate. He also said that TDP is not giving any tough competition in the Rajya Sabha election and it is just a namesake contest.

Of the 175 MLAs, ruling YSRCP has got 151 MLAs, TDP has 23 MLAs ( including 3 Rebel MLAs) and 1 Janasena MLA. YSRCP could comfortably win in all the four contested Rajya Sabha seats.