Chandrababu Is A Terrorist: Vijayasai Reddy 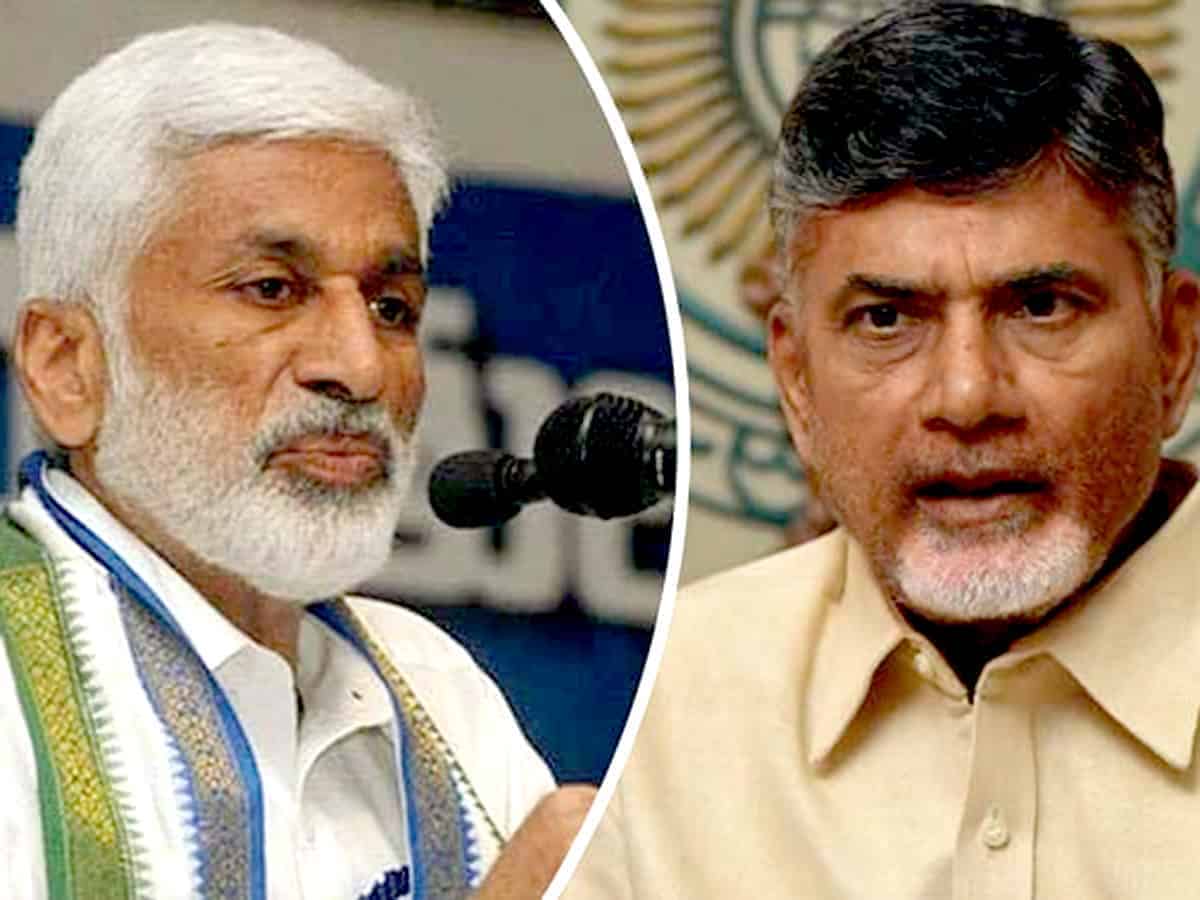 YCP’s mouthpiece Vijayasai Reddy called TDP chief Chandrababu Naidu, a terrorist and accused TDP scion Nara Lokesh of having a hand in the Ganja racket in AP. Vijayasai Reddy called on the national media in New Delhi and informed that YCP delegation is seeking the President of India and Chief Election Commission of India’s appointments.

“What is the purpose of Chandrababu’s visit? Does Chandrababu’s complaint mean, is he defending the language used by Pattabhi Ram? Chandrababu is not TDP chief, he is chief of terrorists and anti-social elements. He is trying to disturb the law & order in AP,” slammed Vijayasai Reddy.

Belittling Chandrababu’s Delhi visit, Vijayasai further said the Union Home Minister Amit Shah and the rest of the council ministers have ample knowledge of Chandrababu’s wrongdoings and so they denied appointment for him. “Without meeting anyone, Chandrababu left for Andhra while our party is maintaining cordial relations with all political parties in India. We are also planning for an appointment of the honourable President and chief of ECI,” said Vijayasai Reddy.

A delegation of YCP is expected to meet the President tomorrow and lodge their complaint against TDP and its chief. But the verbal war between the two parties has to end soon.