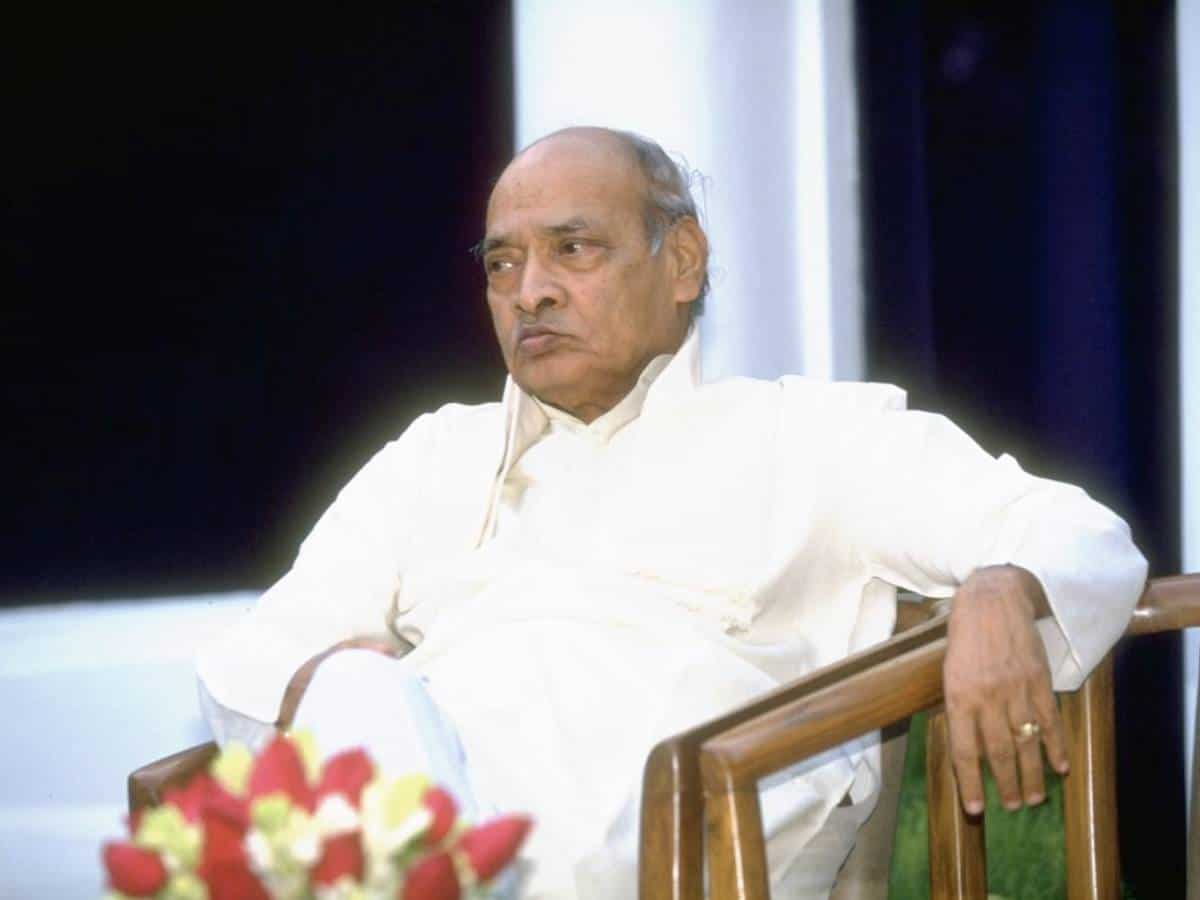 Commemorating PV’s 100th birth anniversary this June 28, the state government has planned the main inauguration programme at PV Gnana Bhoomi in Hyderabad. CM KCR would be the chief guest for the program. This would be strictly followed as per the Covid-19 guidelines. On the same day and around the same time, the celebrations would be held at 50 places across the world. Rs 10 crore has been sanctioned by the state government towards the year-long centenary celebrations. Minister KTR will oversee the celebrations at the 50 locations.

This is not all. The Telangana government is planning to build a huge memorial for PV in Hyderabad similar to that of former President Abdul Kalam at Rameswaram. Rajya Sabha MP Keshava Rao has been given the task of this memorial. He along with the team will soon visit Rameswaram to study the memorial of Abdul Kalam.

Meanwhile, the state government has decided to erect the five bronze statues of the visionary leader at prominent places including Hyderabad, Warangal, Karimnagar, Vangara village and Telangana Bhavan in New Delhi. A portrait of PV Narasimha Rao would also be placed in the Telangana State Assembly.

On the other hand, the Telangana state government is going to recommend Bharat Ratna to the former Prime Minister. Telangana Assembly is likely to pass a resolution demanding Bharat Ratna for PV Narasimha Rao posthumously. “I will personally meet the Prime Minister and request him to confer Bharat Ratna on PV and we will also request the Centre to put up PV’s portrait in Parliament,” CM KCR said.

PV was revered for his economic reforms in the country. He was the first non-Gandhi Prime Minister from the Congress Party and first PM with a minority who successfully completed 5 years of rule with dedication and commitment.