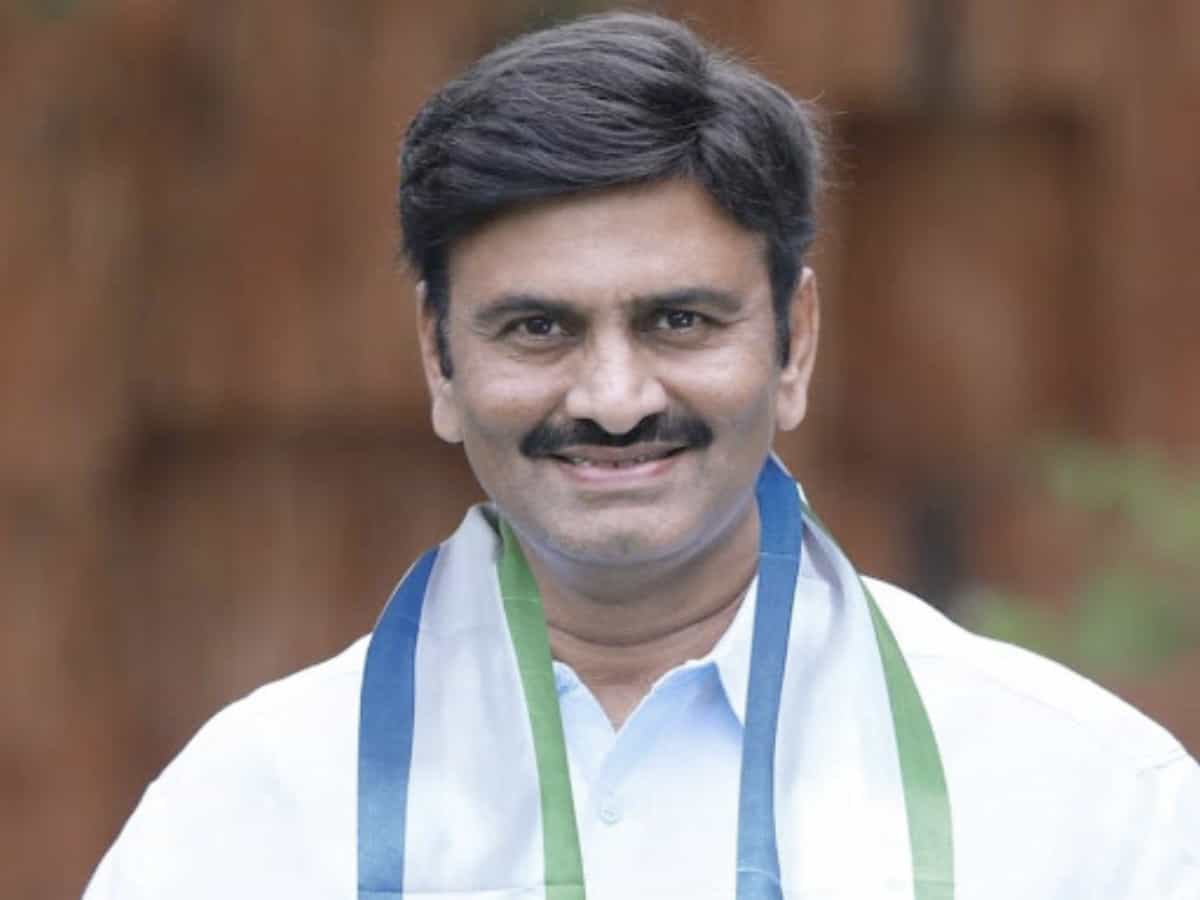 “In recent times, you have shown your disinclination to being a primary member of the Party which is discreditable from various statements made by you on many party and Governmental programmes in the State of AP and you have publicly adopted a stand discordant with the YSRCP party line,” read the statement in the show cause notice issued by the party’s disciplinary committee.

The Show Cause notice stated, “The YSRCP in its election manifesto, had promised introduction of English medium schools in the Government sector in the State of AP and majority of the population supported the said move of the Government. However, contrary to the party election manifesto, you have criticized the policy of the YSRCP Party and Government in the State of AP. A few press reports in this regard occurred in Eenadu and Andhra Jyothi in its publications on 19/11/2019 & 20/11/2019. Ever since the publication of the same, the party through various channels, sought your views on the same and so far, you have not officially disaasociated with the said news published by the said newspapers.”

“You by your statement alleged that the YSRCP MLAs are resorting to looting of sand in the State of Andhra Pradesh, without any corresponding evidence, and the said news was published in Eenadu on 16/06/2020,” further read the show cause notice.