I Was Not Minister At The Time Of Purchase – Naidu 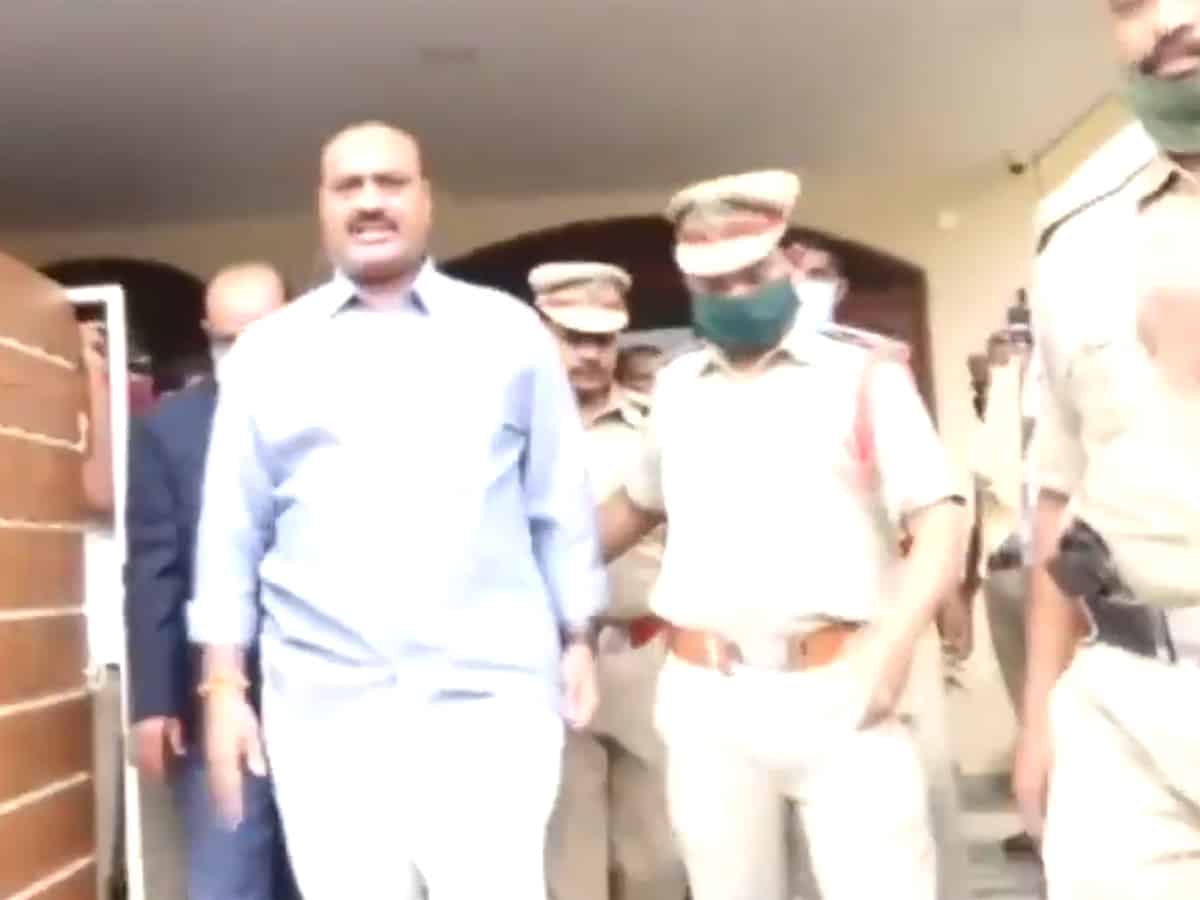 The arrest and political repercussions following the arrest of former Labour Minister and TDP MLA Atchannaidu has become a hot topic. Atchannaidu told the Anti Corruption Bureau (ACB) officials that he was not a minister at the time of purchase of medicines for the ESI.

When ACB officials had grilled the former minister that he had recommended a company to buy from it, Atchannaidu clarified that he was not a minister when the government bought the medicines. He has also told the ACB sleuths that he had only asked the concerned officials to study the model that is being implemented in the other states.

Atchannaidu said he had only signed on the minutes of the meeting. Atchannaidu’s advocate confirmed the same. Meanwhile, the ACB officials are grilling the accused in this case at different locations and trying to get answers from them.

Atchannaidu, who is being treated at Guntur’s GGH hospital, was questioned by the ACB officials yesterday from 4.50 pm to 8 pm in the presence of Atchannaidu’s doctor and his advocate. According to sources, a volley of questions were shot at Atchannaidu. The questions went on like this : “You said you had signed only on Minutes. What do you mean by Minutes? You had gained well by recommending a specific company’s name for the purchase of the Tele Health Services. While you are claiming that you were no longer a minister at the time of purchase, you had influenced a lot so that the company gets benefitted. What qualities in you were the reason for Chandrababu Naidu making you as the minister? What’s the relation between you and Chandrababu? What are the assets that you had received through your wife? What are your present assets, income and liabilities?”

Atchannaidu will be questioned again today and tomorrow by the ACB officials.

Meanwhile, Atchannaidu’s health condition is yet to recover as he had recently undergone a surgery. Atchannaidu’s advocate Hari Babu had raised objection to this intense grilling of a patient till 8 pm. Atchannaidu is said to have expressed his concerns with the Gastroenterology department doctors. The doctors have advised to conduct more tests on Atchannaidu.