Where Are Jr NTR & Kalyan Ram? 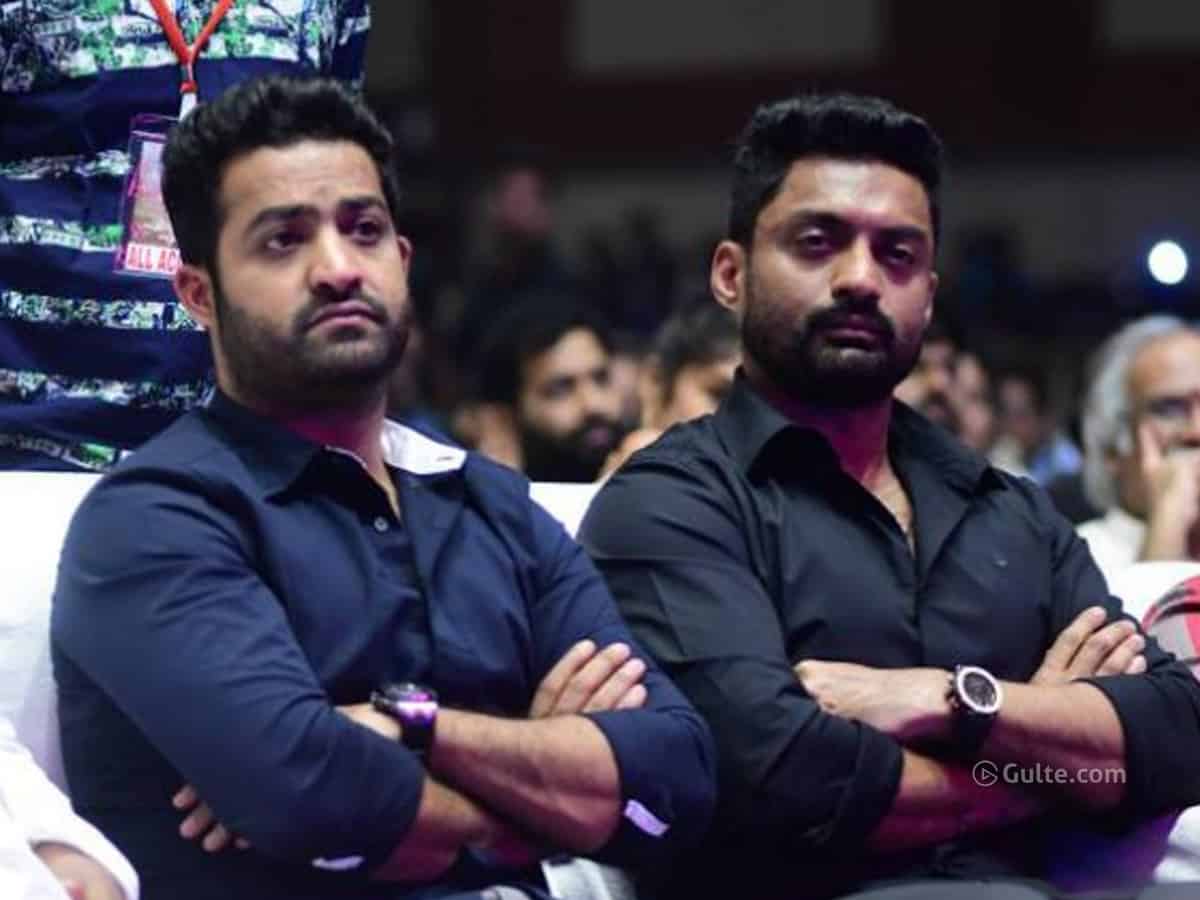 The ruckus that took place the other day in AP Assembly snowballed into a major controversy as it turned too personal by dragging the names of family members particularly women. Opposition leader Nara Chandrababu Naidu was highly emotional and broke down when his wife Nara Bhuvaneswari’s character was reportedly questioned.

In this backdrop, the entire Nandamuri clan under the leadership of Nandamuri Balakrishna has briefed the media condemning the abusive remarks against their family member Bhuvaneswari. However, the absence of Jr NTR and Kalyan Ram was conspicuous. Neither they have joined other Nandamuri family members in condemning the personal remarks of a few YCP leaders, nor have they individually responded on the most-happening political issue right now.

Several TDP supporters and sympathisers are expecting Jr NTR and Kalyan Ram to come out strongly and openly in support of Bhuvaneswari and also sternly condemn the abusive comments on Bhuvaneswari. Since both Kodali Nani and Vallabhaneni Vamsi are considered to be close to Jr NTR and personally friends, their critically personal comments on Chandrababu’s family is what one expects to be addressed by Tarak and Kalyan Ram.

Targeting family members personally had happened in AP politics in the past as well. When Pawan Kalyan’s mother was abused, the entire mega family stood by her unconditionally. Even when some personal rumours about Sharmila were circulated online, the whole YSR family came united and gave a strong counter to them.

Now it is high time, the whole Nandamuri family should get united in giving a befitting counter to those abusive, regressive, cheap comments. All Nandamuri fans are expecting to see the whole family stand united in these tough, tested times. In several issues, Jr NTR made his stand clear. He said TDP is his political party and he would never take sides against the TDP. He said it is TDP blood that runs in him. Then, what is stopping Jr NTR to respond to these personal comments against Bhuvaneswari.