Pawan Can’t Do Politics Without Caste 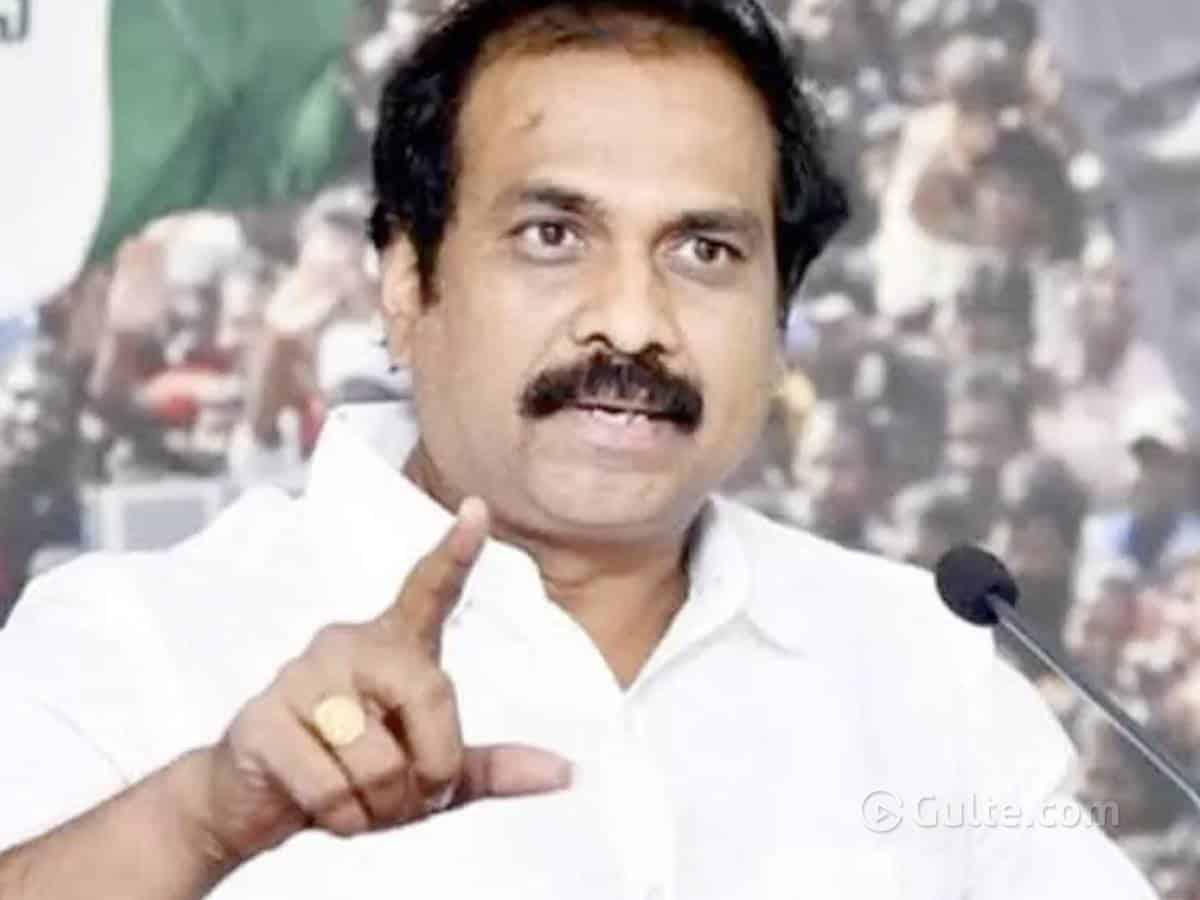 Minister Kanna Babu has given a strong counter to Janasena chief Pawan Kalyan over his latest comments on Kapu Nestham. Kanna Babu said Pawan Kalayn’s comments on Kapu Nestham are “bringing laughs”. He said Pawan had not questioned Chandrababu Naidu when TDP government had not done anything to Kapus and alleged that Pawan is bringing it up now when Jagan’s government is actually working for the progress of Kapu community.

Alleging that Pawan Kalyan is spreading false propaganda against the government’s scheme Kapu Nestham, Kanna Babu said Pawan cannot do politics without bringing the caste topic. He said the Kapu people know who are actually doing best to them. “Under the Kapu Nestham scheme, the women in the Kapu community were largely benefited. In the last one year, Rs 4769 crores were spent for the Kapu community. Why Pawan couldn’t take it when the government is doing best to Kapus? Pawan is feeling jealous and making meaningless allegations against the government. It was Chandrababu who had suppressed earlier when Mudragada sat on dharna for Kapu voters,” said minister Kanna Babu who also hails from Kapu community.

The other day, Pawan Kalyan had demanded the AP state government to release the details of the budget allocations to Kapu Corporation. Pawan had demanded the government to release a White Paper on the funds granted to the Kapu Corporation. Pawan had criticized Jagan’s administration of doing nothing to the Kapu community and just using them for politics.