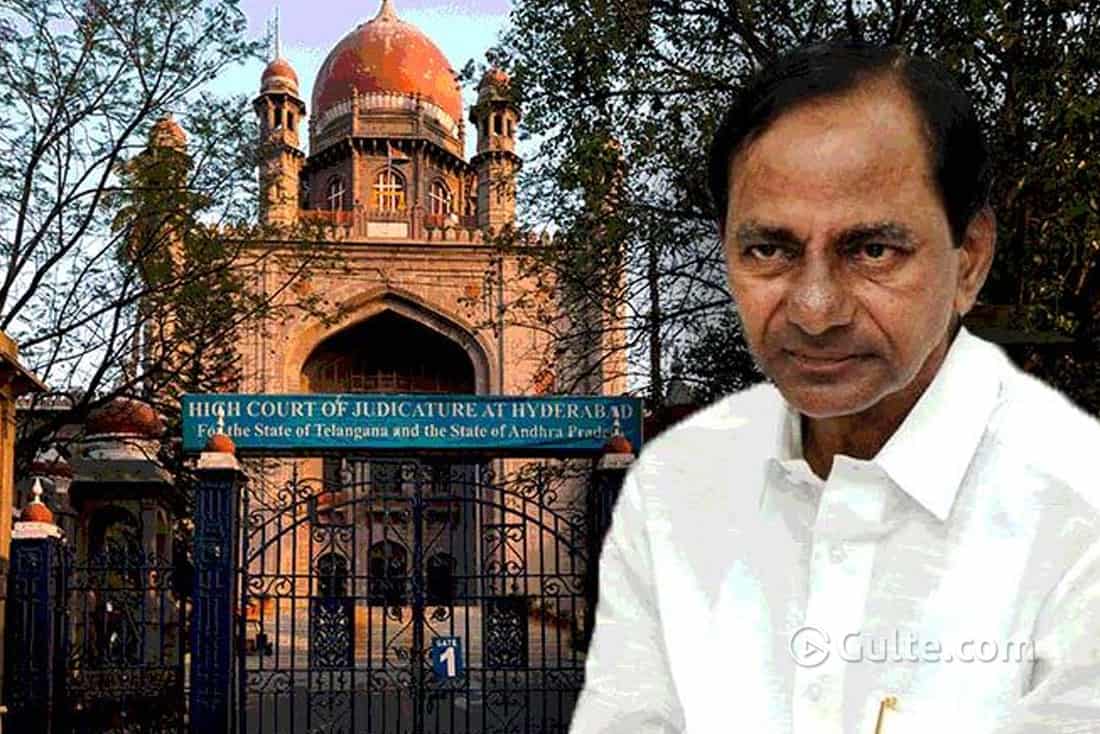 Yet again the Telangana High Court fumed on TRS government on Covid-19 and was surprised over stalling of the tests for a couple of days. During the weekend, the Telangana government did not do any Covid-19 citing some technical issues and resumed them from Tuesday.

This matter went to the High Court and the court was completely surprised by the move of the government. “The orders issued by PH Director are against the ICMR guidelines,” said the court and asked the government to submit details of the tests done in the last 20 days and also about the Central team’s visit in Hyderabad.

At one point of time, the High Court expressed its serious displeasure with the government for not following the orders of the court and also stated that the daily health bulletin has inadequate information like number of tests done, containment zones in the city and others.

Issuing a warning, the Court gave the government till July 17th to implement its directives and if failed to do so, the court summoned the Chief Secretary, Health and Municipal Secretaries and GHMC Commissioner for their personal presence.

Despite the High Court’s verdict, the Telangana government is merely doing three to five thousands tests daily which is very low comparatively with AP which is doing approximately 20,000 tests per day.