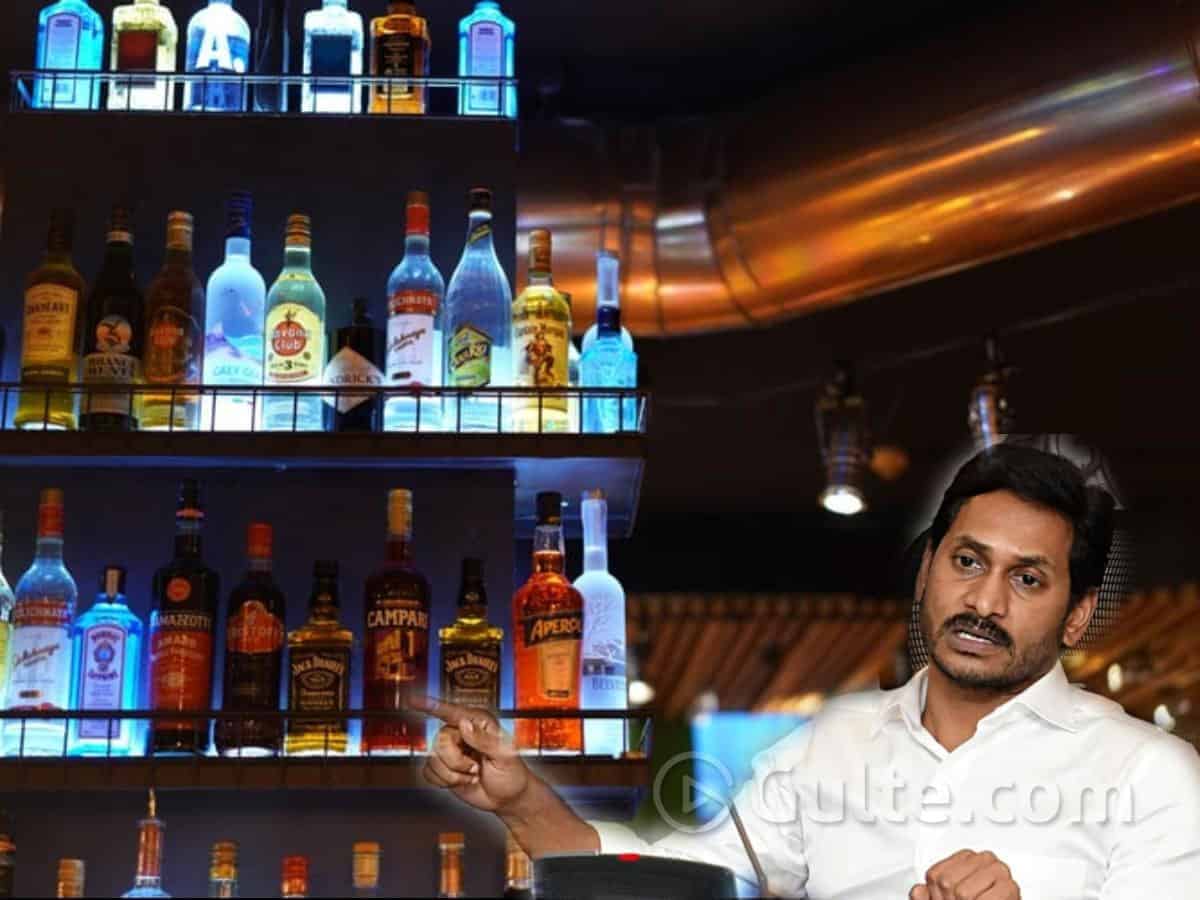 In a huge relief to ‘Mandu Babulu’ (boozers), AP government is going to allow popular brands of liquor during the coming festival season. Several foreign brands are going to be permitted for their consumption during the festive season. Ahead of the festivals like Christmas, New Year and Sankranthi, the government has decided to permit the liquor brands which are available in other states.

Due to lack of some necessary liquor brands, many tipplers might travel to neighbouring states. In order to avoid this, the state government has decided to permit the brands in the state itself. This is also expected to increase the revenues of the state. So, it’s a great relief for tipplers in the state. The big question on everyone’s lips is whether the state would allow this to continue post festive season or would it revoke its decision and impose the restrictions on brands like before. That’s million dollar question now.

The liquor prices in Andhra Pradesh are probably the highest in the country. Despite reducing the number of liquor shops in the state, the government has hiked the Valued Added Tax (VAT) remarkably leading to exorbitant rates on liquor. Also the most common complaint is AP not allowing popular liquor brands. Instead, the government has permitted only some unique brands that are seen nowhere in the country.

But in a relief to the the AP government has now reduced the VAT and sorted out the taxation. Special CS Rajat Bhargava of the Revenue Department on Saturday issued orders amending the special margin and additional excise duty along with VAT.

With this move, the special margin and additional excise duty are to come down by 36 percent and the VAT on beers is likely to come down by 10 to 20 percent which means a single beer would cost at least Rs 20 to Rs 30 cheaper.

On In-mold labeling (IML) liquor, the VAT will be down between 35 to 50 percent and the special margin will be reduced between 10 to 20 percent while the excise duty from 5 percent to 26 percent. The prices are likely to come into effect immediately. This move by Govt will definitively help to mint more revenues.

Earlier when the prices were too high, the illegal transport of liquor spiked largely at all the border districts and police were vigilant on this. Lakhs and lakhs liquor was seized and many people were booked too. In order to bring this illegal transport of liquor from neigbouring states, the state government has decided to reduce the VAT, said Special CS Rajat Bhargava.