‘Can’t Say About Capital Shifting But We Are Prepared’ 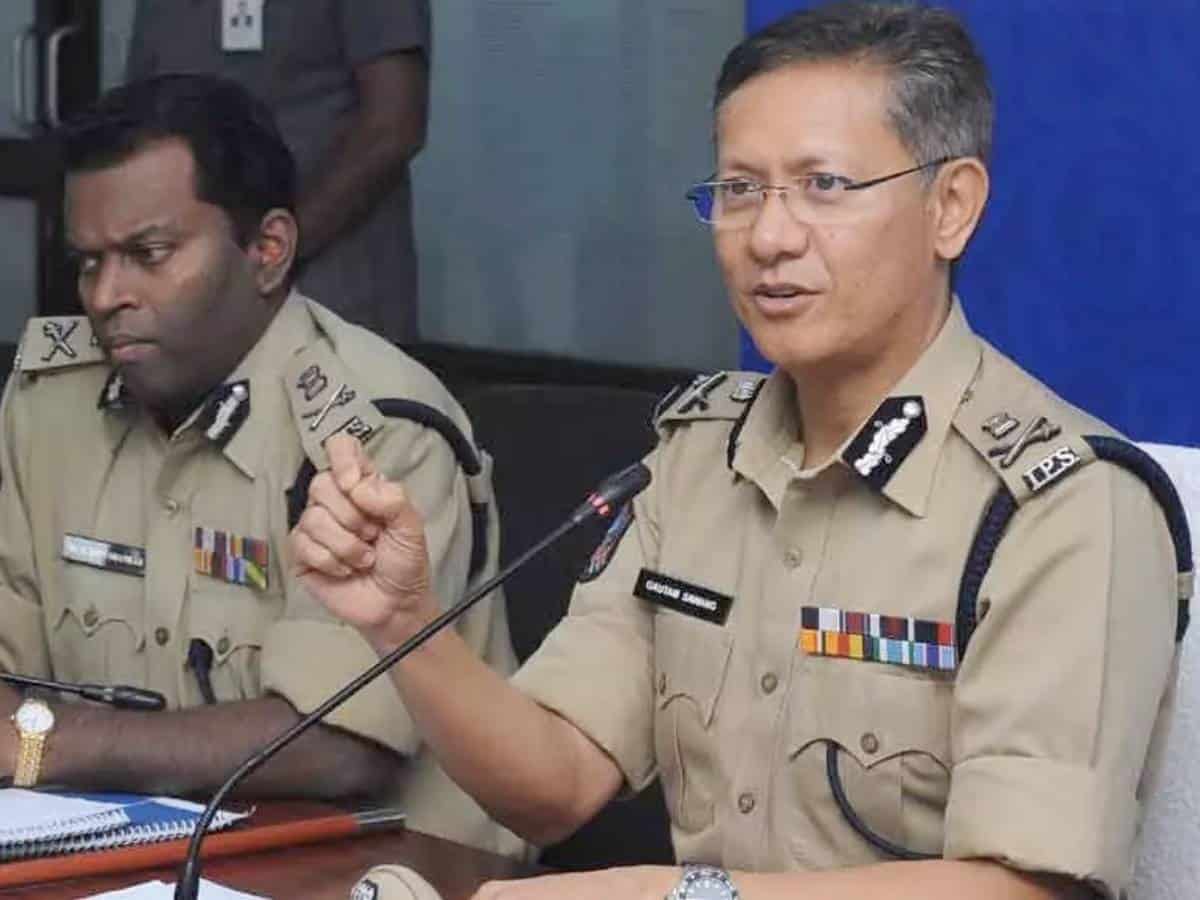 Andhra Pradesh Director General of Police (DGP) Gautam Sawang on Sunday denied to comment on the capital shifting but said they are prepared.

Speaking to reporters after completing his two-day tour of Visakhapatnam, he said: “I cannot say when the capital will be shifted but we are prepared.” The state Assembly had earlier passed the ‘Andhra Pradesh Decentralisation and Inclusive Development of All Regions Bill 2020’. The Bill proposes to have a legislative capital at Amaravati, executive capital and Raj Bhavan at Visakhapatnam and judicial capital at Kurnool.

The DGP visited the proposed site for Greyhounds at Anandapuram Mandal and Thotlakonda hilltop.

The purpose of his visit was to identify government lands for the police department and others which might be needed for the future needs of the government in the event of any development in the state.

He said the government allocated 385 acres of land in Jagannadhapuram village under Chandaka panchayats in Anandapuram Mandal, about 28 km from Visakhapatnam city for setting up of Greyhounds headquarters and setting up of police academy.

“As the allocated land was not enough for a full-fledged headquarters, some more land was sought from the government. Several more lands were also inspected during the last two days,” he added.

Sawang appreciated Visakhapatnam Commissioner of Police RK Meena for effective handling of the lockdown and said only 98 positive cases were reported in the first three months in the region.

Stating that the number of cases has increased after easing of the lockdown from June 3, he said the state stood first in the prevention of virus infection.