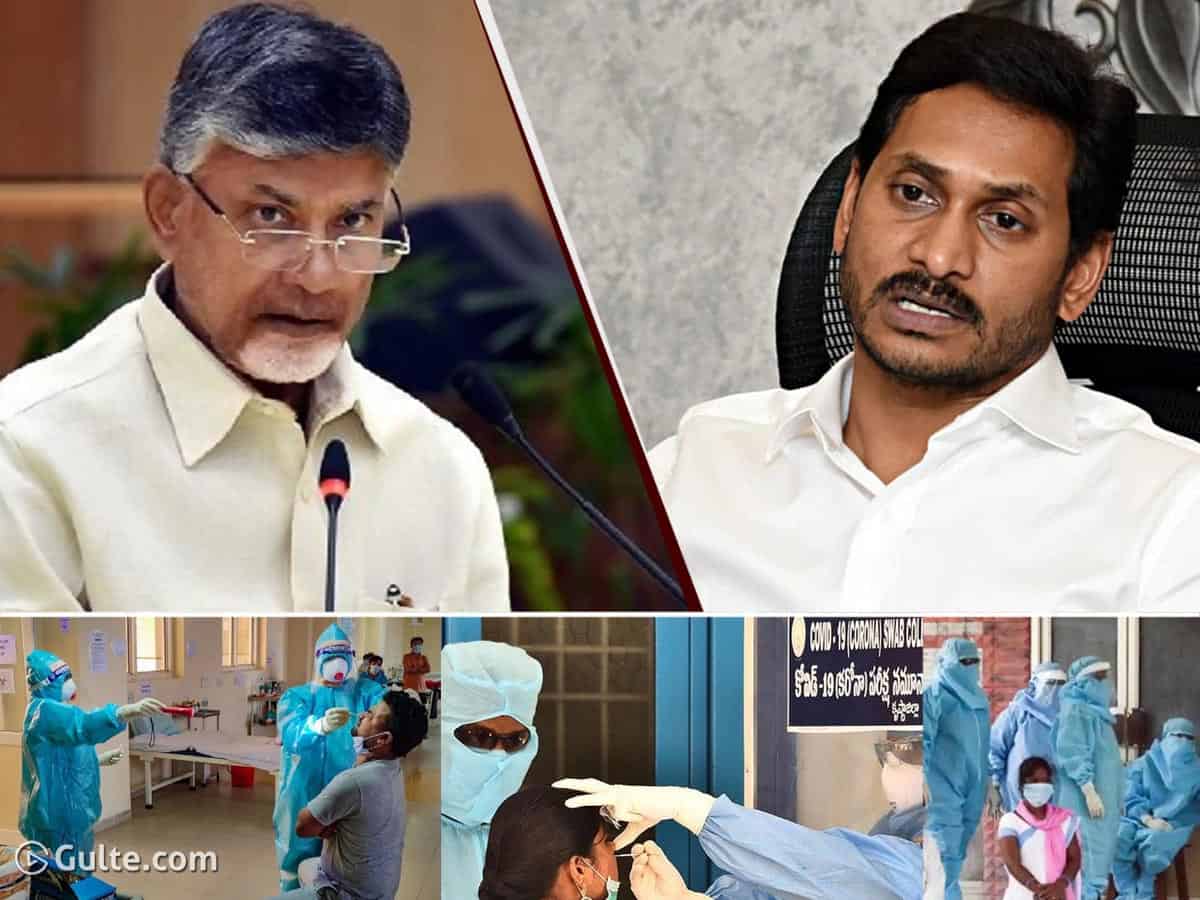 As reports are all over that the Andhra Pradesh state government completed over 1 million Covid tests and stood No.1 in the country with the highest number of Corona tests, Opposition leader and former CM Chandrababu found fault with the number of tests. Chandrababu alleged that the government is giving out “fake figures” on Covid tests. He alleged that people who did not give samples are also getting SMSes of test reports. Citing an incident in Anantapur where some people got test reports through messages though they had not given their samples, Naidu alleged that the government is “inflating” the number of tests. He alleged that AP has “mishandled” the Corona crisis.

“Shocked that a govt can stoop to such level to cover its failures. One Million Covid tests narrative woven by the AP govt is either a sham or scam. I request the Centre to look into this immediately and expose the criminal motive behind the ‘SMS Testing Racket’ run by the Govt”, Chandrababu took to Twitter to express his angst at Jagan’s administration.

Meanwhile, AP state’s Health and Medical department has outrightly rejected Naidu’s allegation and gave a befitting counter. The official twitter handle @ArogyaAndhra that SMSes go to the number given by the person seeking Covid test. “If they give the wrong number or someone else’s number SMS goes to that number.

It further said that AP government stood first in the country by introducing this unique way of sending test results by SMS reducing panic in people about their test results,” it said. It said, “In a million messages finding fault in a few messages that too not due to the fault of the government is unnecessary amid this Covid-19 pandemic”.