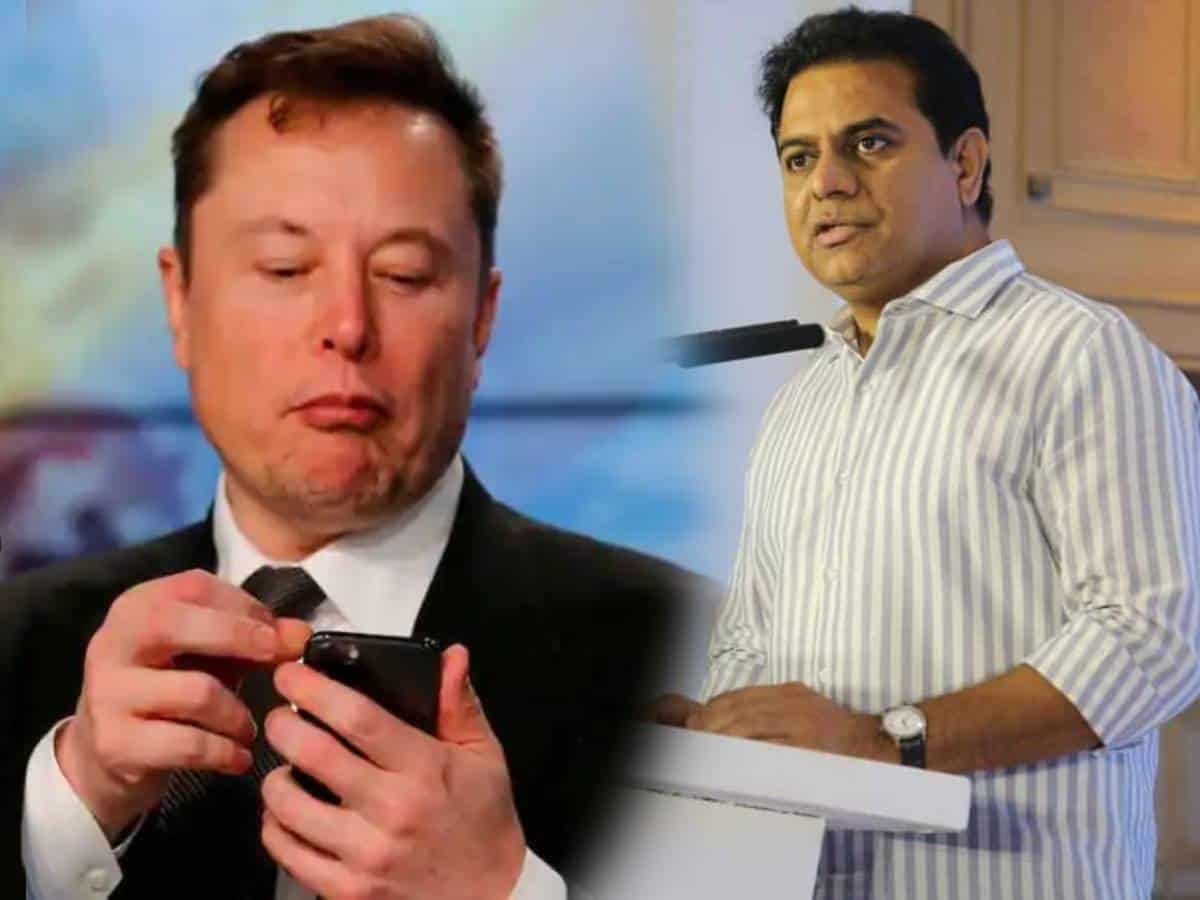 Telangana Minister KTR is quite active on social media, particularly on Twitter. That’s why many in need take to Twitter to reach out to KTR for help from the state government. KTR also won’t disappoint them. He directs the concerned officials to offer the best solution to the poor and needy. Besides taking potshots at his political rivals, KTR is also good at positioning his government on the internet. This time, he went a step further and invited Elon Musk’s Tesla company to set up its shop in Telangana/India.

Quoting Elon Musk’s tweet, Minister KTR replied, “Hey Elon, I am the Industry & Commerce Minister of Telangana state in India. Will be happy to partner Tesla in working through the challenges to set shop in India/Telangana. Our state is a champion in sustainability initiatives & a top notch business destination in India.”

Earlier, an Indian fan had written to Musk asking about Tesla’s entry into India to which Musk replied, “Still working through a lot of challenges with the government.”

Seeing an opportunity in this, Minister KTR jumped into it and offered help and support to Tesla. He also positioned Telangana as a champion in sustainability initiatives and top notch business destination in the country. He said Telangana would be happy to partner Tesla in working through the challenges in setting up its manufacturing unit in India. Kudos to KTR for such an impressive and awesome job.