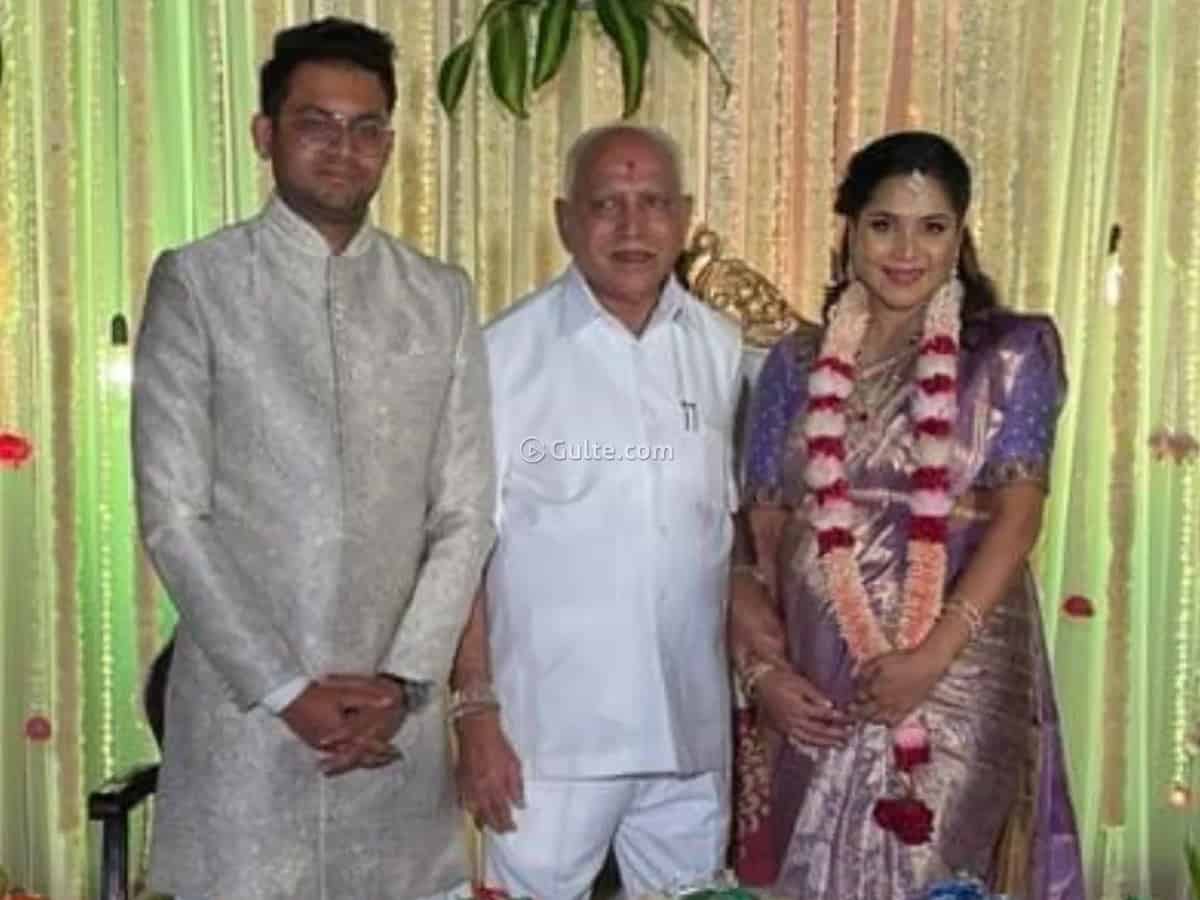 Ex Karnataka chief minister BS Yediyurappa’s granddaughter Soundarya allegedly died by suicide on Friday morning. BS Yediyurappa is one of the stalwarts in the state and a senior leader in BJP.

According to the reports, Soundarya Neeraj is a doctor in her early 30s. She was working at MS Ramaiah hospital in Bengaluru. The police officials revealed that Soundarya is living along with her husband who is also a doctor. The couple has a six-month-old child at an upscale apartment near Mount Carmel College.

On Friday morning, Soundarya was found hanging in her apartment and the police have shifted her to a government-run Bowring hospital for postmortem to ascertain the cause of death.

The investigation is currently going on and the reason behind the suicide is unknown.