Not All Employees Are Happy! 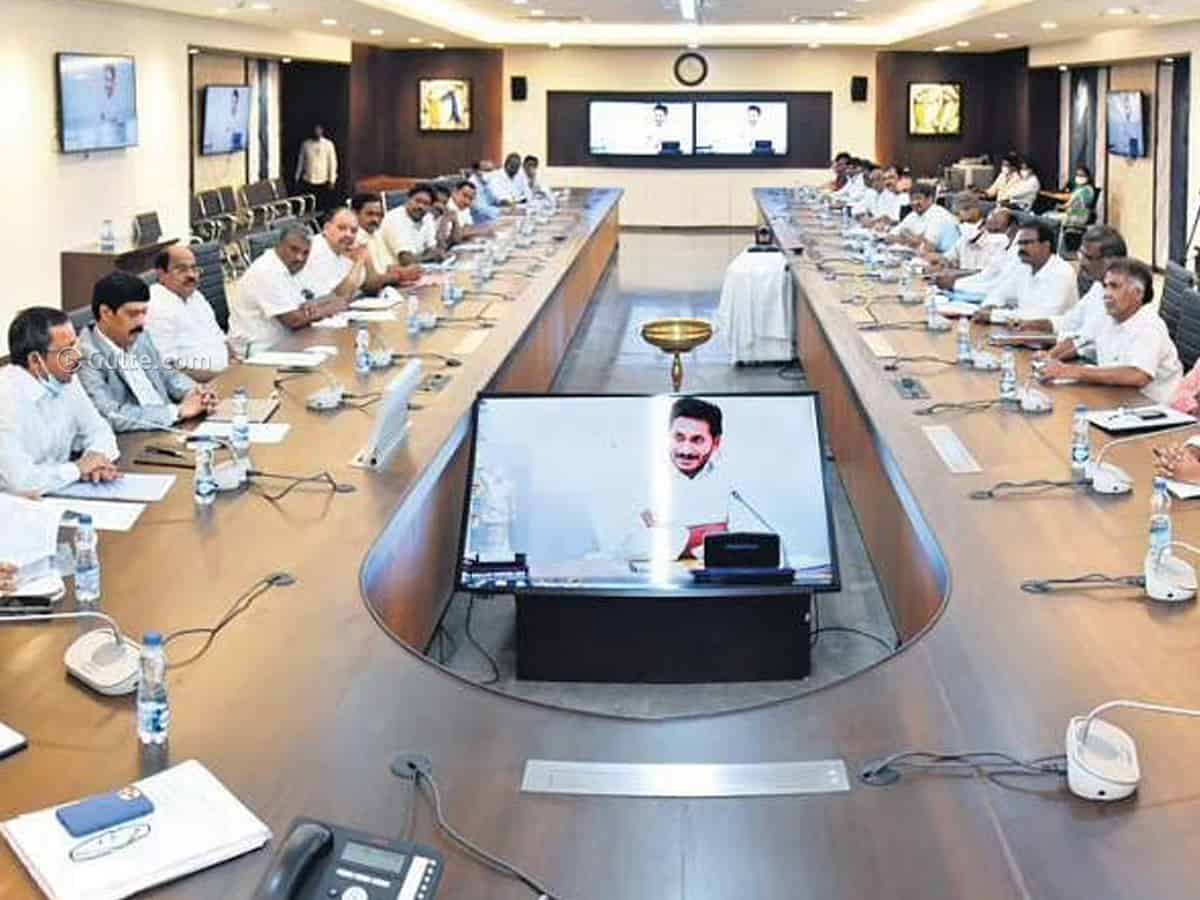 Even before 24 hours of the Andhra Pradesh government employees calling off their indefinite strike on the grounds that a majority of their demands have been met, the contract and outsourcing employees fumed at Chief Minister Y.S. Jagan Mohan Reddy stating that he had betrayed them. They threatened to launch their stir on Monday morning and also hinted at joining with the teachers who are also not satisfied with the assurances given by the YCP government to the employee unions led by the AP JAC and AP JAC-Amaravati. The teacher unions are chalking out an action plan for the strike and the contract employees would join them, they said.

They alleged that the YCP government had diluted the employees’ strike by influencing a couple of employee unions and intimidating the staff. They said that the YCP government had succeeded, only temporarily, in putting off the employee strike but warned that it would have to face the heat of the employees in the coming days as none of them were satisfied with the assurances given by the cabinet committee on PRC. The government and employees reached a ‘tricky agreement’ last night, they said and demanded “equal pay for equal work”.

Teachers too not satisfied

The contract and outsourcing employees said that Jagan Reddy had promised to increase their salaries before the polls and even included it in the YCP manifesto but gave a fitment of only 23% which meant only a hike by Rs 3,000-Rs 3,500 per employee, which is very meagre compared to the inflation in the last three years. An employee getting a salary of Rs 15,000 would now get Rs 18,000 and similarly, another getting Rs 17,000 would get Rs 21,000 at the maximum which, they said, is not sufficient to buy the essential commodities at least. In such a case, how can an employee run a family, they questioned.

The employees reminded that the YCP government had constituted a committee with half a dozen ministers to look into the issues of the outsourcing staff soon after coming to power but it had failed to make any recommendations so far even with the assistance of as many IAS officers. Now again, the outsourcing employees were told that they can put forward their issues before the same committee which would try to find solutions. This means that the committee constituted by Jagan soon after assuming power had been sleeping so far, they said.

When Jagan was in the opposition, he said that it is just the nomenclature that was differentiating the outsourcing and contract employees with the regular employees even while both the categories of staff were rendering the same type of services. Does he not remember those words? In case, he has forgotten how he had mocked at the TDP government, he should replay those videos in the privacy of his house and do justice to us, they suggested.

The contract employees also mentioned of how the YCP government had kept on changing the GOs relating to implementation of minimum pay scale to the Sarva Siksha Abhiyan staff. The TDP government issued GO No. 24 for SSA staff and Jagan changed the same as GO No. 40. The SSA employees thought may be because Jagan always opposes Naidu, he could have changed the is number but would implement it. But recently, GO No. 40 was changed and GO No. 5 was released with some amendments. Why change the GOs so many times, they wondered and alleged that the YCP government was trying to hoodwink the employees and cheat them.

They alleged that Jagan came to power making false promises. “You have employed advisors paying Rs 2 lakh-Rs 3 lakh per month but say that there is financial crisis to increase our salaries,” they pointed out.