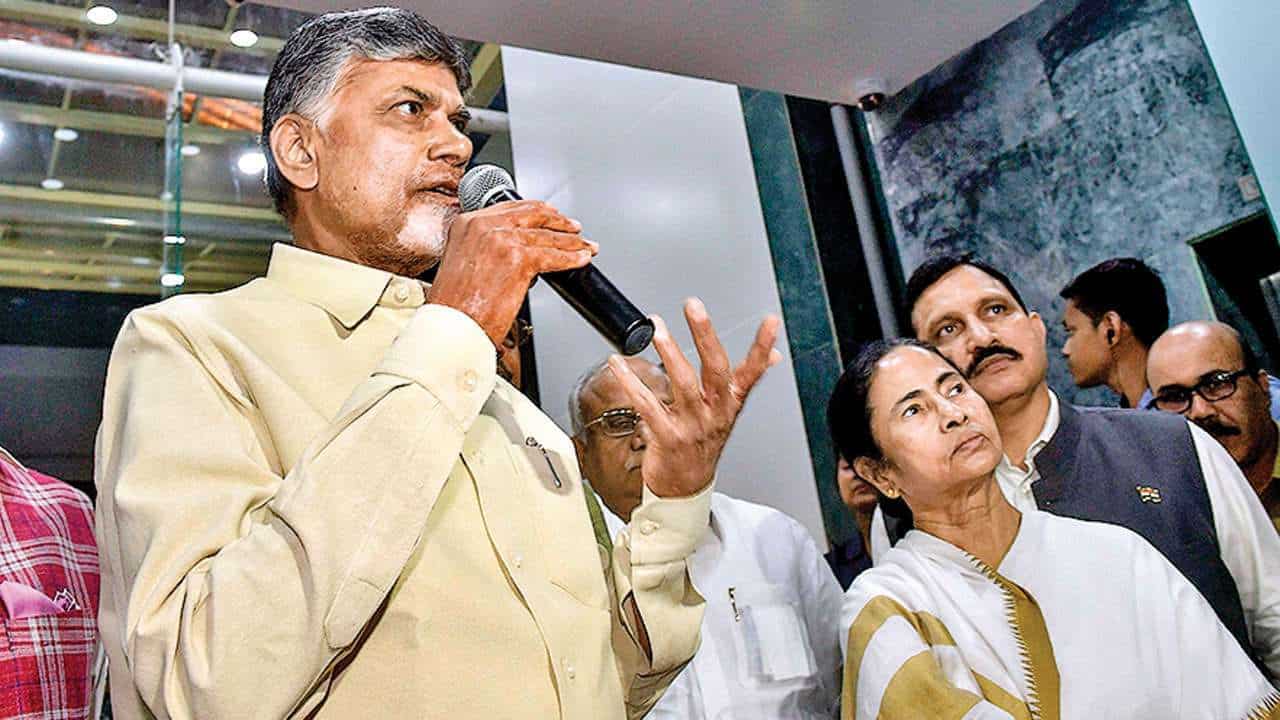 The Pegasus software rocked the country a few months back. This case went all the way to Supreme Court and a three member committee of the apex court’s panel is probing the allegations of snooping into Indian citizens mobiles which is a breach of privacy.

Pegasus was the centre of debate in the West Bengal Assembly and CM Mamata Banerjee made sensational comments that the previous AP government led by then CM Chandrababu Naidu bought the software.

“Our government was offered this spying software but we turned it down. But I learned that the Andhra government had it during Chandrababu Naidu’s time,” said Mamata.

These comments of the Bengal CM, created a storm in AP and YCP is taking full advantage of it and is targeting TDP and its chief Chandrababu.

Reacting to Mamata’s comments, TDP general secretary Nara Lokesh denied any such wrongdoing. “I don’t know whether she has indeed said this, and where and in which context. If she did say this, she is certainly misinformed,” clarified Lokesh.

Acknowledging that the software was offered to their government, Lokesh added that we declined to buy the software. “Had we purchased the software, the current AP government would have a record of it and they can easily reveal it to the public,” stated Lokesh.

Lokesh’s clarification needs attention and if the TDP government had purchased the software, YCP which is in power, can expose the factual information.