How Can We Provide Healthy Liquor, Ambati’s Strange Argument 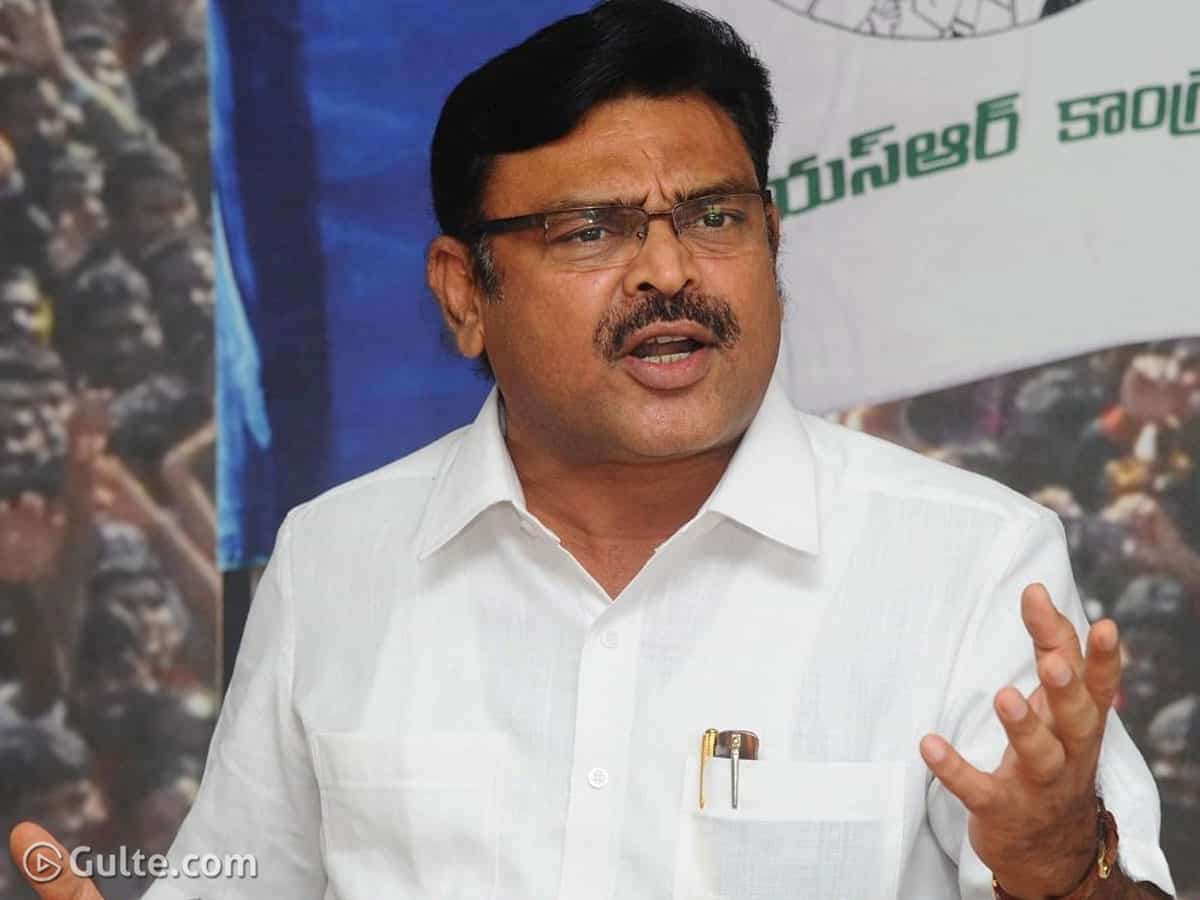 YCP MLA Ambati Rambabu said that the TDP leaders fabricate hooch tragedies and keep discussing about the same on various news media. He alleged that the TDP legislators and their boss lacked commitment in attending the Assembly and discussing issues relating to the public.

The YCP government constituted a special task force to eliminate the manufacture and distribution of illicit liquor. Even then, there could be sporadic incidents of hooch tragedies because it can still be manufactured in some corner of forests, he said.

“But the TDP leaders say that hooch was being manufactured in Jangareddy town and are trying to blame the government even for natural deaths,” he alleged and said that it was not fair on the part of the opposition to hang on to the same issue in the Assembly. “They are trying to cling to it and sling mud on the YCP in the Budget session of the Assembly,” he pointed out and said that it was not a good thing.

He also defended the government selling various new brands of liquor and wondered what was the problem if different brands were sold. “The government has adopted a new policy and why should the TDP be worried about it,” he asked.

“Anyway, the government is not implementing prohibition. There will be different brands. We are not claiming that liquor is an energy drink like the TDP. What is the use of ridiculing the different brands of liquor? Liquor will spoil the consumer’s health and it is a known fact. We are advising the people not to drink but yet those addicted are not able to refrain from consuming them. If not today, they will die after 10 years as their livers would get damaged. What can we do about it? There are many people coming to the government seeking liver transplantation.”

“How can we provide healthy liquor? If one’s health should be preserved, they should go for costly brands but they cannot afford. Should the government buy those and supply the same to the consumers? Is it possible,” he asked.

The YCP government has increased the rates of liquor brands to discourage people from consuming alcohol but the opposition raised objection on the same and started saying how can a poor man afford costly liquor. So the government reduced the rates again, he explained.

There is no logic in what the TDP leaders are alleging, he added.