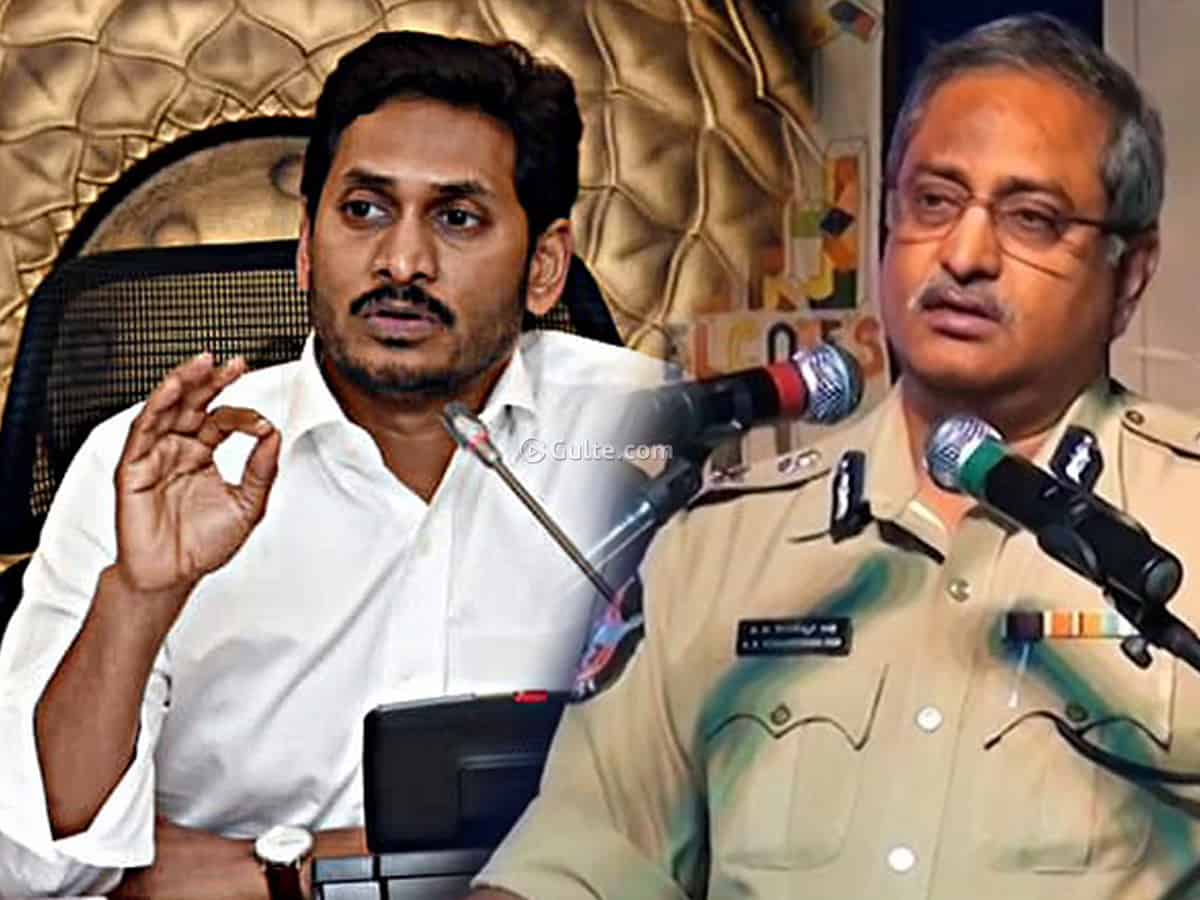 In what could be a setback to Jagan’s government, the Supreme Court directed that former Intelligence chief and senior IAS officer A.B. Venkateswara Rao be taken back into duty as suspension cannot be imposed for more than two years.

The apex court directed that the suspension on the IAS officer should be cancelled and that he should be given posting. AB Venkateswara Rao was suspended by Jagan’s government on allegations that he had breached the rules while buying some equipment for security purposes. In fact, it was the enmity Jagan has with former chief minister and TDP president N. Chandrababu Naidu that prompted him to take action against ABV.

AB Venkateswara Rao had been the chief of intelligence in the state during Naidu’s regime and enjoyed some privileges. On being suspended by the YCP government, ABV moved the Supreme Court and it dismissed the special leave petition field by the AP government.

Now, it has to be seen how the YCP government would react to the apex court’s decision.