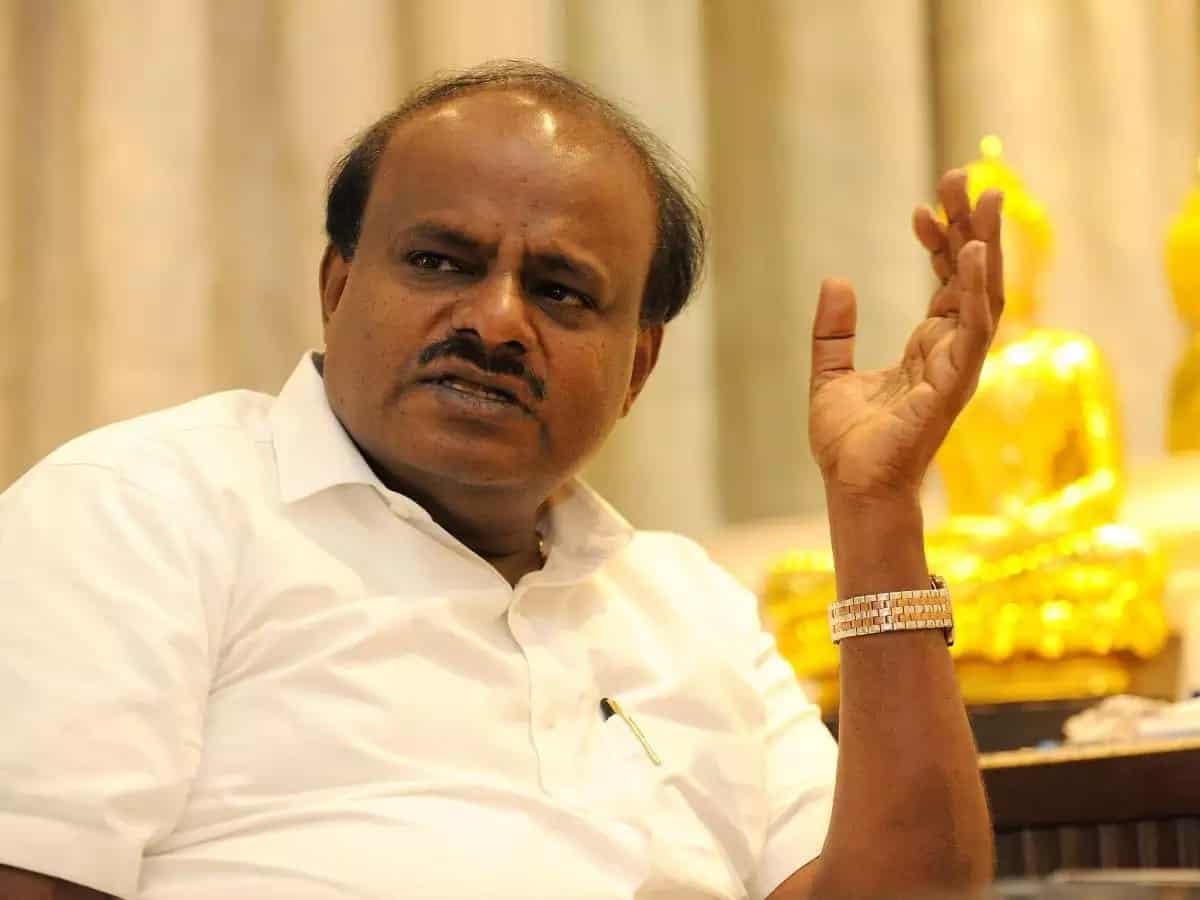 After the Twitter war between the two actors went viral on social media, Karnataka CM Basavaraj Bommai too shared his views, backing Sudeep. Now, the latest one to join the list is the state ex-cm HD Kumara Swamy.

In a series of tweets, Kumara Swamy also shared his views about the imposition of the Hindi language and backed Sudeep’s statement that Hindi is not a National language.

“Just because a large population speaks Hindi, it doesn’t become a National Language. Less than 9 States, Kashmir-Kanyakumari, have Hindi as 2nd, 3rd language, or not even that. This being situation what is the truth in Ajay Devgan’s statement? What do you mean by not to dub?” asked Kumara Swamy.

It looks like the issue is taking a political turn and we have to see if any politicians from the North to join the debate.

On the other hand, Ajay Devgn’s new film Runway 34 was released today.